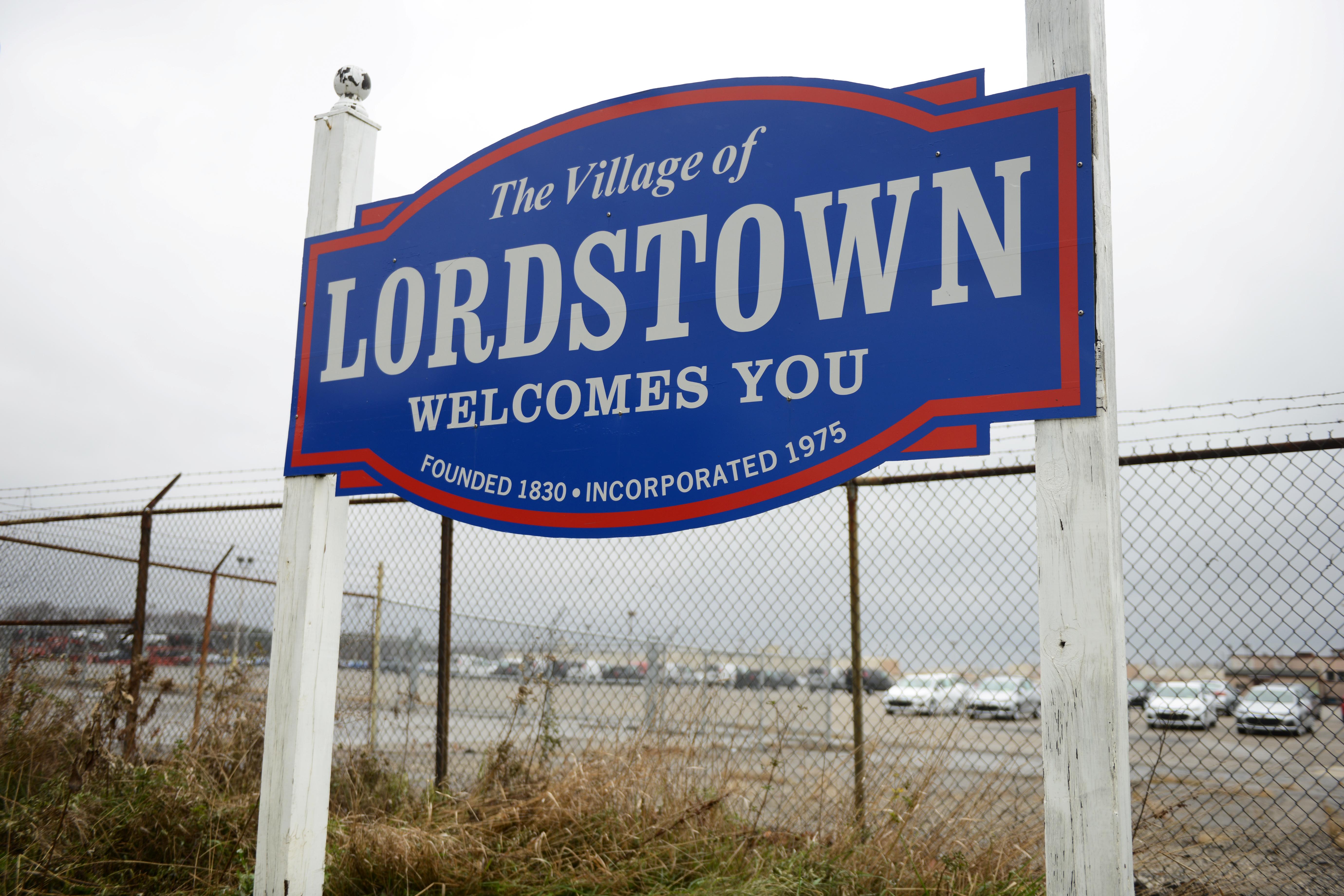 The last Cruze rolled off the assembly line a week ago Wednesday at GM’s plant in Lordstown, Ohio, the first of five plants in North America to end production this year and ending U.S. production of the Cruze.

In a tweet, Trump said “Because the economy is so good, General Motors must get their Lordstown, Ohio, plant open, maybe in a different form or with a new owner, FAST!”

Trump added “Toyota is investing 13.5 $Billion in U.S., others likewise. G.M. MUST ACT QUICKLY. Time is of the essence!”

GM did not immediately respond to requests for comment late Saturday.

7 Top-Rated Concealers From Sephora — Get the Look of Flawless, Blemish-Free Skin