BEIRUT, Lebanon — President Trump’s decision on Sunday to step aside and let Turkish forces come into northern Syria instantly cast into doubt the fate of ethnic Kurds there who have been the United States’ closest allies in the fight against the Islamic State, and who had worked to achieve a degree of self-rule in that stretch of Syria.

[Details on the sudden U.S. announcement and what it could mean for the region.]

Now, the question of who could provide a long-term deterrent to Iranian and Russian interests in the area — and help ensure that ISIS does not rebound in Syria — is suddenly very much in play again.

What now for America’s allies?

The prospect of a Turkish military push into northern Syria has caused deep fear in Kurdish areas there, as well as a burning sense that the Kurds have been betrayed by the United States after years of partnership on the battlefield.

The Syrian Democratic Forces — a loose coalition of militias that is led by Syrian Kurdish fighters and came together expressly to fight ISIS with American backing, training and air support — accused the United States on Monday of failing to fulfill its obligations, paving the way for Turkey to invade.

The S.D.F. also warned that a Turkish incursion could undo the gains made against the Islamic State.

“This military operation in northeast Syria will have a great negative effect on our war against the ISIS organization and will destroy all that has been achieved in terms of stability over the past years,” the group said in a statement.

It said it would “not hesitate for one instant to defend ourselves,” and called on the area’s people to “defend our homeland from Turkish aggression.”

It was unclear on Monday when and where Turkish forces would cross into Syria, but the sense of betrayal by the United States among Syrian Kurds was clear. 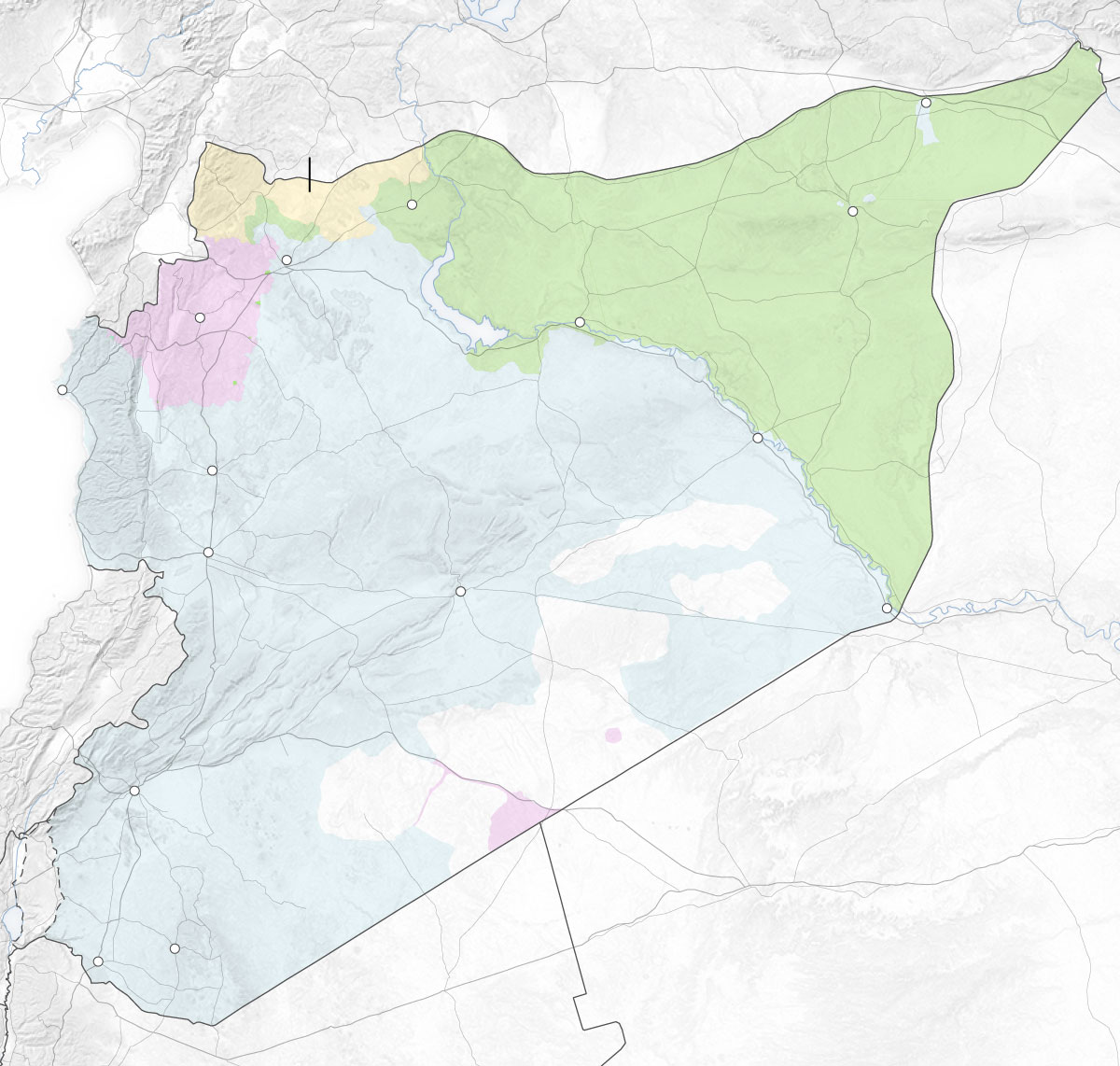 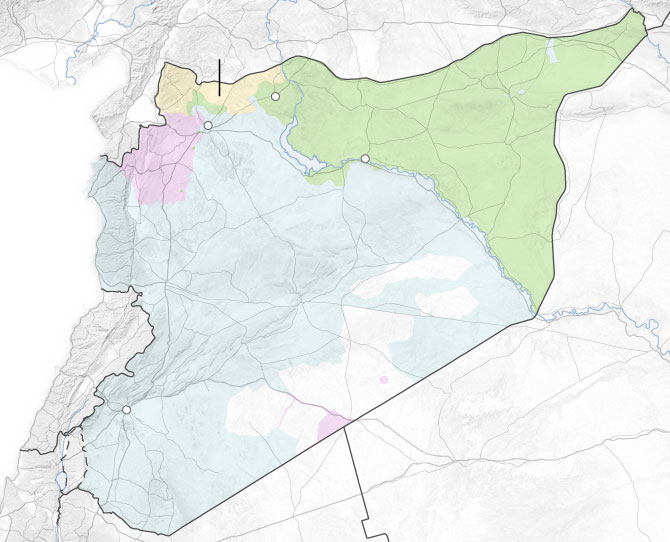 “U.S. forces on the ground showed us that this is not how they value friendship and alliance,” Mustafa Bali, a spokesman for the S.D.F., wrote on Twitter on Monday, adding that Mr. Trump’s decision was “about to ruin the trust and cooperation between the S.D.F. and U.S.”

Still, the Syrian Kurds have few other supporters to turn to.

Inside Syria, most of what remains of the country’s rebel movement is backed by Turkey and opposes the S.D.F., and its relations with the government of President Bashar al-Assad are chilly.

Some analysts speculate that the Kurds will be forced to court Mr. Assad’s government for protection.

What role do the Kurds play in Syria?

The Kurds are the driver within the Syrian Democratic Forces, which came together to help the United States fight the jihadists of the Islamic State.

Its fighters received air support and training from the United States and fought together on the ground with American Special Operations forces against the jihadists, losing thousands of fighters.

That has won the group praise from a range of top United States officials, and after eight years of war in Syria, the S.D.F. remains the only significant armed group still aligned with Washington.

While many of the group’s fighters and most of its leaders are ethnic Kurds, the S.D.F. also includes Arabs and members of Syria’s other religious and ethnic minorities. Its ideology is secular, and it promotes a form of democracy characterized by rule at the community level.

The United States has given the S.D.F. generous military support, but it has not endorsed the group’s political project, in part to keep from alienating Turkey even more.

Since the official destruction of the ISIS caliphate early this year, the S.D.F. has continued to pursue Islamic State remnants in cooperation with United States forces while seeking to strengthen the network of local councils that have been established to govern areas liberated from the jihadists.

The Kurdish forces have also become the de facto guardians of tens of thousands of former Islamic State residents and jailed fighters in northern Syria, and they receive limited aid to do so.

If a new conflict breaks out in the area, the question of what happens to those ISIS prisoners and their family members will become urgent.

Why does Turkey want to invade?

The United States’ close cooperation with the S.D.F. has angered Turkey, a United States ally in NATO. Turkey accuses the Kurdish fighters of being terrorists and closely linked to the P.K.K., a guerrilla organization that has fought a bloody, decades-long insurgency against the Turkish state.

Both Turkey and the United States consider the P.K.K. a terrorist organization. But American officials have publicly tried to play down the links between that group and the S.D.F. while privately acknowledging that they exist.

While there are few clear examples of militant attacks on Turkey originating from S.D.F.-controlled territory, Turkey has watched the growth of Kurdish autonomy across its southern border with a rising sense of alarm, fearing that it could pose a national security threat.

Turkey has often raised these concerns with the United States, and in recent weeks American officials had sought to bring down tensions by brokering security arrangements near the Syrian-Turkish border with both sides.

But those measures failed to satisfy Turkish officials, prompting the country’s president, Recep Tayyip Erdogan, to inform Mr. Trump in a phone call on Sunday that he planned to send his forces into Syria to root out the Kurdish forces.