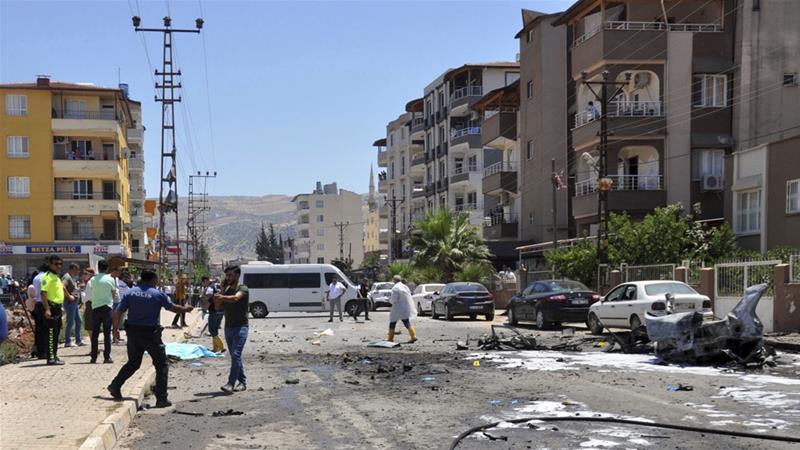 At least three people have been killed in a car bomb blast in the southern Turkish town of Reyhanli, located close to the Syrian border.

Turkish President Recep Tayyip Erdogan told reporters in Istanbul on Friday that initial findings showed the incident in Hatay province may be terror-related.

“Our colleagues are looking into who was behind this,” he said, adding that the government would provide more information in a few hours.

Al Jazeera’s Sinem Koseoglu, reporting from Istanbul, said the victims, who were inside the vehicle when it exploded, were believed to be Syrian.

“Reyhanli is close to Syria’s Idlib province so it is [an] important [location] for Syrians passing through from Turkey to Syria,” she said.

Local Governor Rahmi Dogan told Turkey’s state-run Anadolu Agency that the cause of the blast was not immediately known.

Anadolu reported that the blast site was less than a kilometre from the governor’s office. 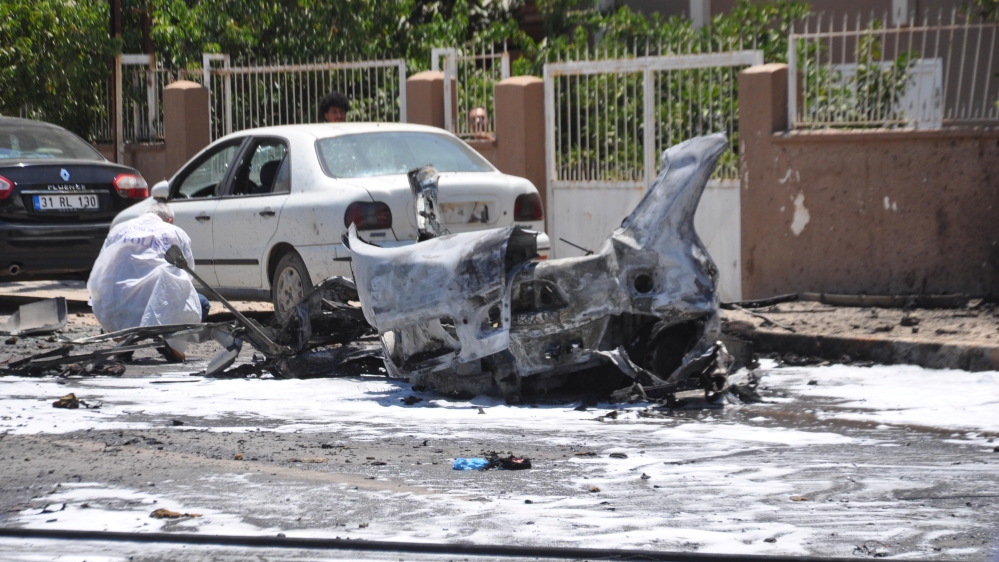 Video footage distributed by local news agencies showed a car in the middle of the street covered in flames before being extinguished by firefighters.

In May 2013, a twin car bombing blamed on pro-Damascus groups in Reyhanli killed more than 50 people, in one of the deadliest attacks in Turkey’s modern history.

Turkey was hit by a series of terror attacks in 2015 and 2016 blamed on the Islamic State of Iraq and the Levant (ISIL or ISIS) armed group and Kurdish fighters, which left hundreds dead.

The last major attack was the New Year massacre by a gunman at the Reina nightclub in Istanbul, just minutes into 2017, which left 39 dead.

Turkey has been one of the biggest supporters of the rebels fighting Syrian government forces during the eight-year conflict in Syria. It hosts about 3.5 million Syrian refugees. 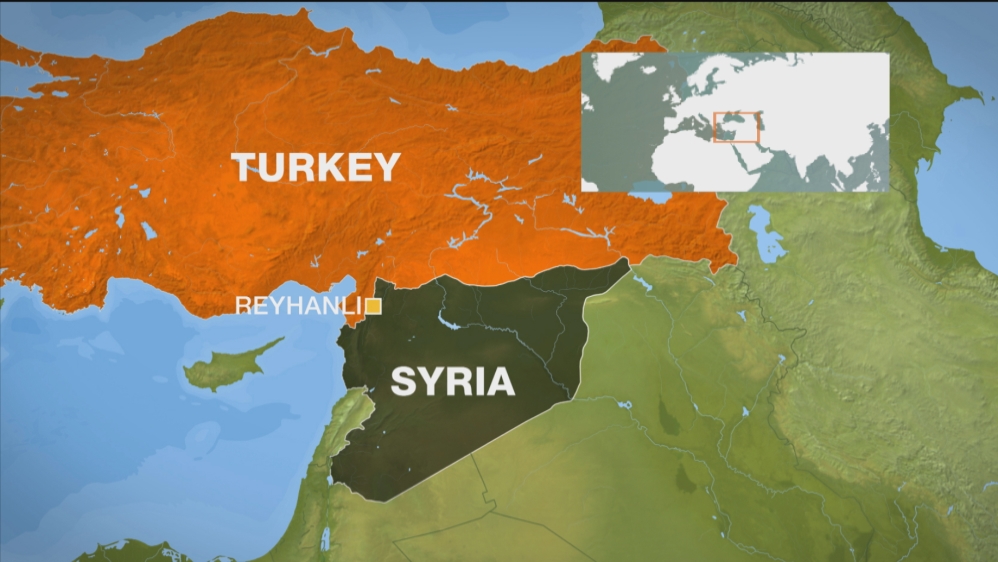