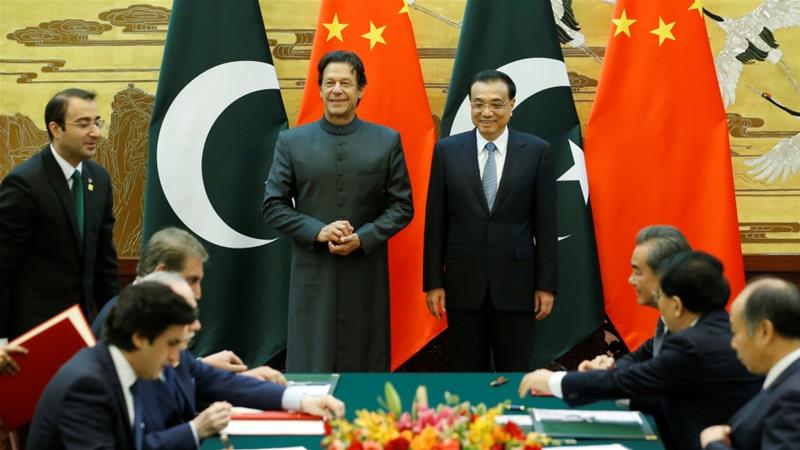 China is willing to provide Pakistan with economic aid to help it deal with its deteriorating finances but more discussions are needed on the details, according to a top Chinese diplomat.

Pakistan’s foreign reserves have plunged 42 percent since the start of the year and now stand at about eight billion dollars, or less than two months of import cover.

Late last month, Saudi Arabia pledged to give Pakistan a six billion dollars rescue package, but officials say it is not enough and the country still plans to seek a bailout from the IMF to avert a balance of payments crisis.

It would be Pakistan’s 13th rescue package from the multilateral lender since the late 1980s.

Speaking to reporters in Beijing’s Great Hall of the People following Khan’s talks with Li, Kong said his country would help.

“During the visit, the two sides have made it clear in principle that the Chinese government will provide necessary support and assistance to Pakistan in tiding over the current economic difficulties,” Kong said.

“As for specific measures to be taken, the relevant authorities of the two sides will have detailed discussions,” he added, without giving details. 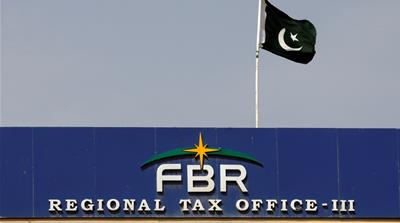 Though China is Pakistan’s closest ally, Khan’s newly elected government has sought to re-think the two countries’ signature project, the $60bn China-Pakistan Economic Corridor (CPEC), which Beijing touts as the flagship infrastructure programme in its vast Belt and Road Initiative.

Pakistan has looked to amend CPEC to put greater emphasis on projects that focus on social development, rather than purely on infrastructure.

In his meeting with Li, Khan invited the Chinese premier to visit Pakistan and see for himself the difference the megaproject has made in the country.

“CPEC in 2013 was just an idea. Now, it is on the ground. And it has caught the imagination of the people of Pakistan,” he said.

“We feel that this a great opportunity for our country to progress, to attract investment. It gives us an opportunity to raise our standard of living, growth rate.”

For his part, Li praised the relationship, saying “China and Pakistan are all-weather partners.”

Commenting on CPEC, Kong said there were no plans to scale back the economic corridor, but he added that it would be altered somewhat to “tilt in favour of areas relating to people’s lives”.

Meanwhile, Khan’s office said in a statement that the two governments had signed a number of agreements and memoranda of understanding in the fields of agriculture, poverty reduction, forestry, law enforcement and socioeconomic development. 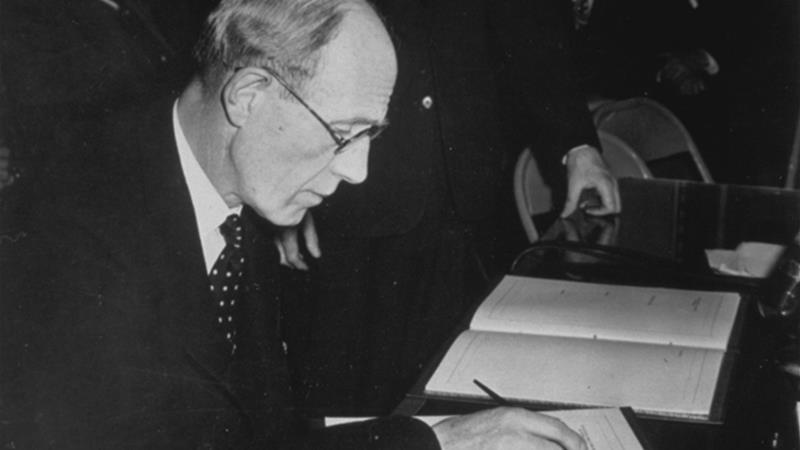 A history of the IMF