Popular 81-year-old actress was in quarantine after testing positive for the new coronavirus, state media reported. 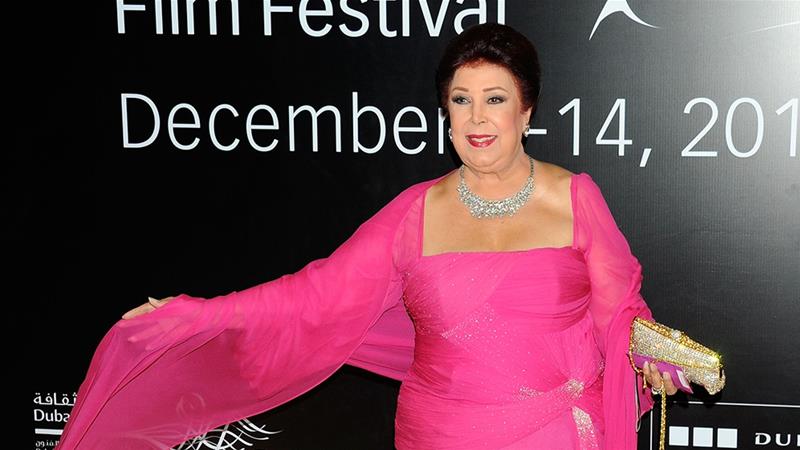 Celebrated Egyptian actress Ragaa El-Gedawy has died in a quarantine hospital, weeks after testing positive for the new coronavirus, state media reported on Sunday. She was 81.

“No public funeral was arranged for health reasons.”

Gedawy tested positive for the illness caused by the novel coronavirus in late May and was being treated in isolation at a hospital in Ismailia province, some 130km (80 miles) east of Cairo, local media reported.

The former model was quarantined in the hospital until her death early on Sunday, the online edition of state-owned newspaper al-Ahram reported.

Gedawy was placed on a ventilator at an intensive care unit in the hospital due to her old age and her deteriorating health.

A veteran actor, Gedawy boasted a lengthy and varied career during which she gained fame across the Arab world.

She had recently finished filming for her latest TV series Laabet El Nesyan (Oblivion Game), which aired during the Islamic holy month of Ramadan.

Geddawy started out as a model before taking on acting roles from the late 1950s, including her first film Ghariba (The Stranger) in 1958.

She went on to act in more than 380 films, plays and television shows alongside some of the biggest names in Egyptian cinema.

Geddawy was also the niece of renowned belly dancer and actor, Taheya Carioca.

Health authorities have so far reported a total of 74,035 coronavirus cases and 3,280 related deaths.

Sanctions, threats and oil: How close is Iran deal to collapsing?