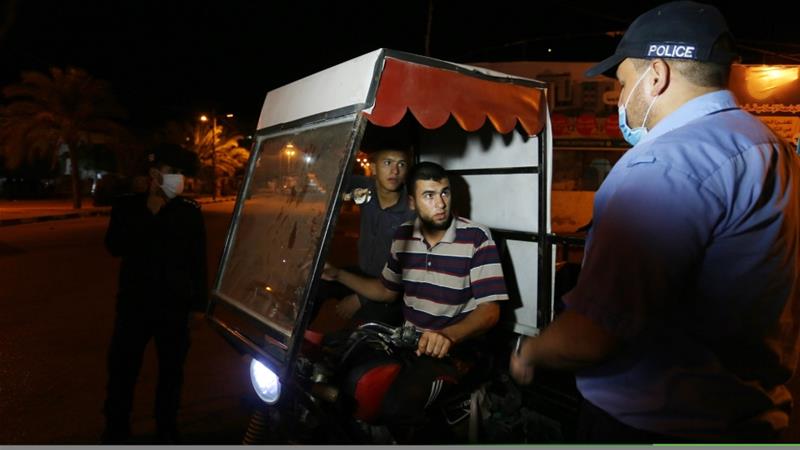 A full lockdown has been imposed on the besieged Gaza Strip after authorities confirmed the first coronavirus cases spread through the community, raising fears of a potentially devastating outbreak in the impoverished Palestinian territory.

Until now, all the cases reported in the coastal enclave, home to two million Palestinians, were linked to quarantine facilities for residents returning from abroad.

On Monday, the health ministry said four people from the same family tested positive in central Gaza and investigations were under way to track the source of the infection.

A 48-hour lockdown went into effect on Monday night in the entire territory, including the al-Maghazi refugee camp, where the family lives. Businesses, schools, mosques and cafes were ordered shut.

As rumours spread, people raced to supermarkets to stock up on food and hygiene supplies. Police vehicles toured the streets using loudspeakers to urge Gazans to abide by the curfew.

Gaza’s health ministry said the cases were uncovered after a woman travelled to the occupied West Bank, where she tested positive.

A health ministry spokesman urged everyone who might have visited a supermarket outside a hospital in central Gaza to quarantine themselves and report to medics immediately.

Since March, Hamas, the group that rules the Gaza Strip, has imposed mandatory isolation for 21 days at designated quarantine centres for all those returning by way of Israel and Egypt.

Authorities have detected 109 cases in the quarantine facilities since March, and 72 people have recovered. The only death in Gaza was a woman who had underlying health conditions.

The 40km-long (25-mile-long) area is flanked by Israel to the north and east and Egypt to the south. Both countries have imposed restrictions on movement, citing security concerns over Hamas, which is considered a “terrorist” organisation by Israel and the United States.

As a result, most Gazans have had little access to the outside world for years because of the Israeli blockade, which many compare with a permanent lockdown.

“Having this happen on top of the existing health system challenges is a matter of concern for us,” said Dr Ayadil Saparbekov, head of the World Health Organization’s local health emergencies team.

“We have been beefing up our support before this event by providing medical equipment and personal protective equipment as well as laboratory testing equipment,” he said. 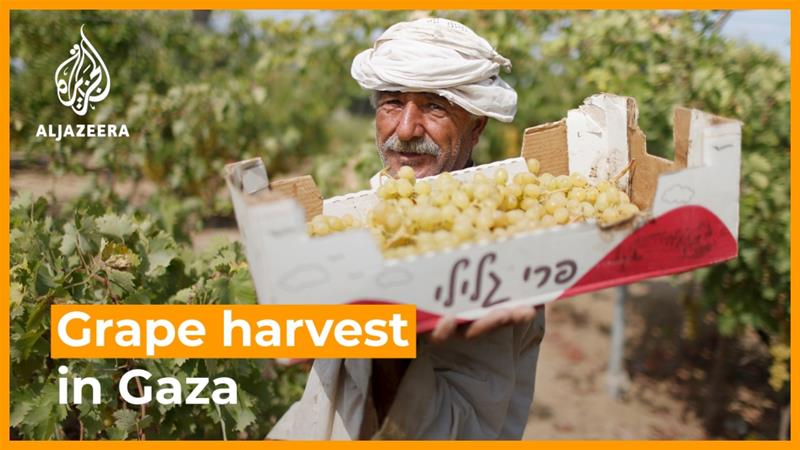