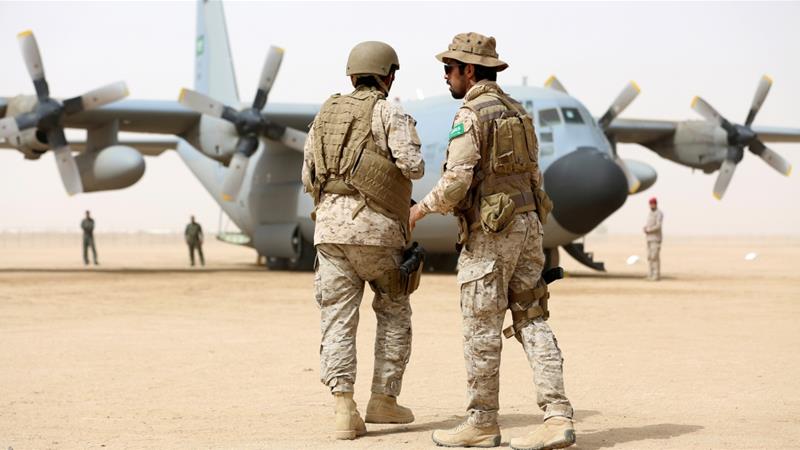 Human Rights Watch (HRW) has condemned Saudi Arabia and Saudi-backed forces in war-torn Yemen for carrying out a series of abuses against Yemeni civilians in the furthermost eastern province of al-Mahra.

In a report published on Wednesday, the New York-based group said the abuses included arbitrary arrests, forced disappearances and illegal transfers of detainees from Yemen to Saudi Arabia.

“Saudi forces and their Yemeni allies’ serious abuses against local-Mahra residents is another horror to add to the list of the Saudi-led coalition’s unlawful conduct in Yemen,” said Michael Page, HRW’s deputy Middle East director.

“Saudi Arabia is severely harming its reputation with Yemenis when it carries out these abusive practices and holds no one accountable for them.”

The report comes on the eve of the fifth anniversary on Thursday since a Saudi-UAE-led coalition began in March 2015 an air campaign against the Houthi rebels following their takeover of the capital, Sanaa, and other northern areas. Tens of thousands have been killed in the war, and the UN calls the situation in Yemen as the world’s worst humanitarian disaster.

The isolated, eastern al-Mahra province, bordering Oman and Saudi Arabia, is the second-largest in terms of area in Yemen. It has largely escaped the worst of the fighting that has engulfed the rest of the country.

However, in December 2017, Saudi troops arrived at al-Mahra and took control of the airport in the provincial capital of al-Ghaydah.

Residents, however, opposed what they repeatedly called the “Saudi” occupation. In May 2018, Yemeni community leaders in the province began organising peaceful demonstrations against the presence of Saudi forces, eventually establishing a group they called “the committee of peaceful sit-in”.

Journalists and activists present at these sit-ins have been targeted by Saudi and Saudi-backed Yemeni forces, and were subjected to torture in the form of beatings, electric shocks, and threats to harm their family members, inside a detention facility in the airport in al-Ghaydah, according to HRW.

One protester, using the pseudonym “Farouq”, was arrested by Saudi-backed Yemeni forces last June and taken to the detention centre in the airport.

“I was interrogated in a room by a member of the Saudi military,” he told HRW. “He said that they knew who I was because they filmed me in the demonstrations and recognised my face.”

Farouq said the Saudis tried to force him to sign a pledge that he and his family members would not participate in anti-coalition protests.

“I refused to sign because, as I told them, our demonstrations were peaceful,” he told the rights group.

Activists, families and Yemeni officials from the internationally recognised government of President Abd-Rabbu Mansour Hadi have corroborated to HRW the illegal transfer of at least five Yemeni detainees to Saudi Arabia.

One mother told the rights group her husband and two sons were detained by Yemeni security forces in al-Ghaydah in June 2019, before Saudi officials transferred them to a prison in Abha, southwest Saudi Arabia.

The mother found out the location of her family after they called her from the prison in Abha, where they remain held without charge.

“The Saudi and Yemeni governments should immediately release any Yemenis wrongfully detained or transferred to Saudi Arabia and investigate alleged torture and enforced disappearance by their forces in al-Mahrah,” Page said. “The UN Group of Eminent Experts on Yemen should also investigate these abuses, with a view to holding those responsible to account.”

Under international law, the transfer of detained civilians from their country to another state is illegal.

“They must treat people taken into custody for security reasons humanely, and if they detain someone on suspicion of committing a criminal offense, transfer them to the custody of the Yemeni government for investigation and prosecution,” the report said. 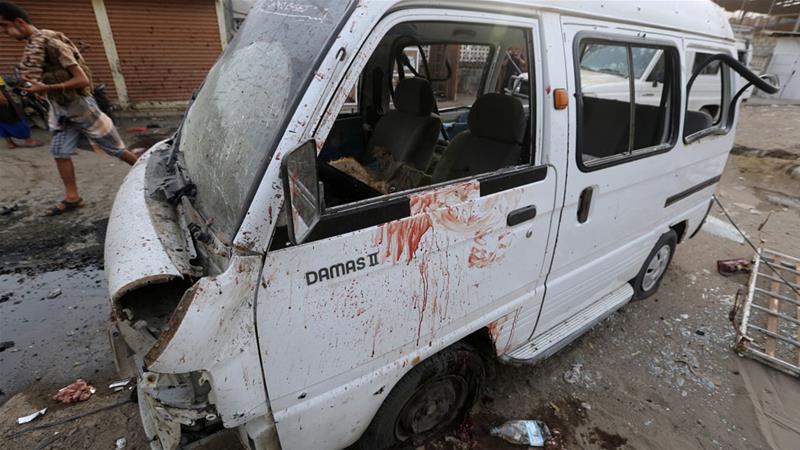 Have war crimes been committed in Yemen?