Iranian officials on Friday denied that the American military had downed an Iranian drone in the Strait of Hormuz, a day after President Trump and Pentagon officials first made that claim.

A spokesman for the Iranian Armed Forces, in rejecting Mr. Trump’s assertion, also said that the “unfounded claim” had been intended to increase tensions in the Persian Gulf, according to Tasnim, an official Iranian news agency.

Pentagon officials on Thursday said a small, uncrewed Iranian drone came within “threatening range” of a United States Navy ship in the strait, a strategic Persian Gulf waterway that has been a flash point in the simmering conflict between Tehran and Washington.

President Trump, during a ceremony in the White House on Thursday, said that the downing of the drone had been an act of self-defense and “the latest of many provocative and hostile actions by Iran.”

“Contrary to the false claim rooted in Trump’s illusions, all unmanned aerial vehicles (U.A.V.s) of the Islamic Republic of Iran in the Persian Gulf and the Strait of Hormuz have returned safely to their bases after completing their scheduled reconnaissance and patrol missions,” Gen. Abolfazl Shekarchi said in a statement on Friday quoted by Tasnim and other Iranian news outlets.

Other Iranian officials offered similar statements, denying the loss of any Iranian drone in the area. On Thursday night — just hours after Mr. Trump made the claim of a downed drone — Iran’s foreign minister, Mohammad Javad Zarif, told reporters at the United Nations that Tehran had “no information about losing a drone.”

Seyed Abbas Araghchi, Iran’s deputy foreign minister, said in a Twitter posting that, “We have not lost any drone in the Strait of Hormuz nor anywhere else,” before adding that perhaps American forces had shot down their own drone.

It is not the first time that American and Iranian officials have provided conflicting accounts of an incident involving a drone in the Strait of Hormuz. Last month, Iranian forces shot down an American surveillance drone in an incident that nearly prompted retaliatory military strikes from the United States.

Tehran maintained that the American drone had ventured into airspace eight miles off the country’s coast, inside the 12 nautical miles from the shore that Iran claims as its territorial waters.

[Read about some of the hard-liners in Iran who are suggesting talks with President Trump.]

Sanam Vakil, who studies Iran at Chatham House, a research institute in London, said that while the conflicting accounts can be confusing, they are, in her view, part of a strategy by both Tehran and Washington. 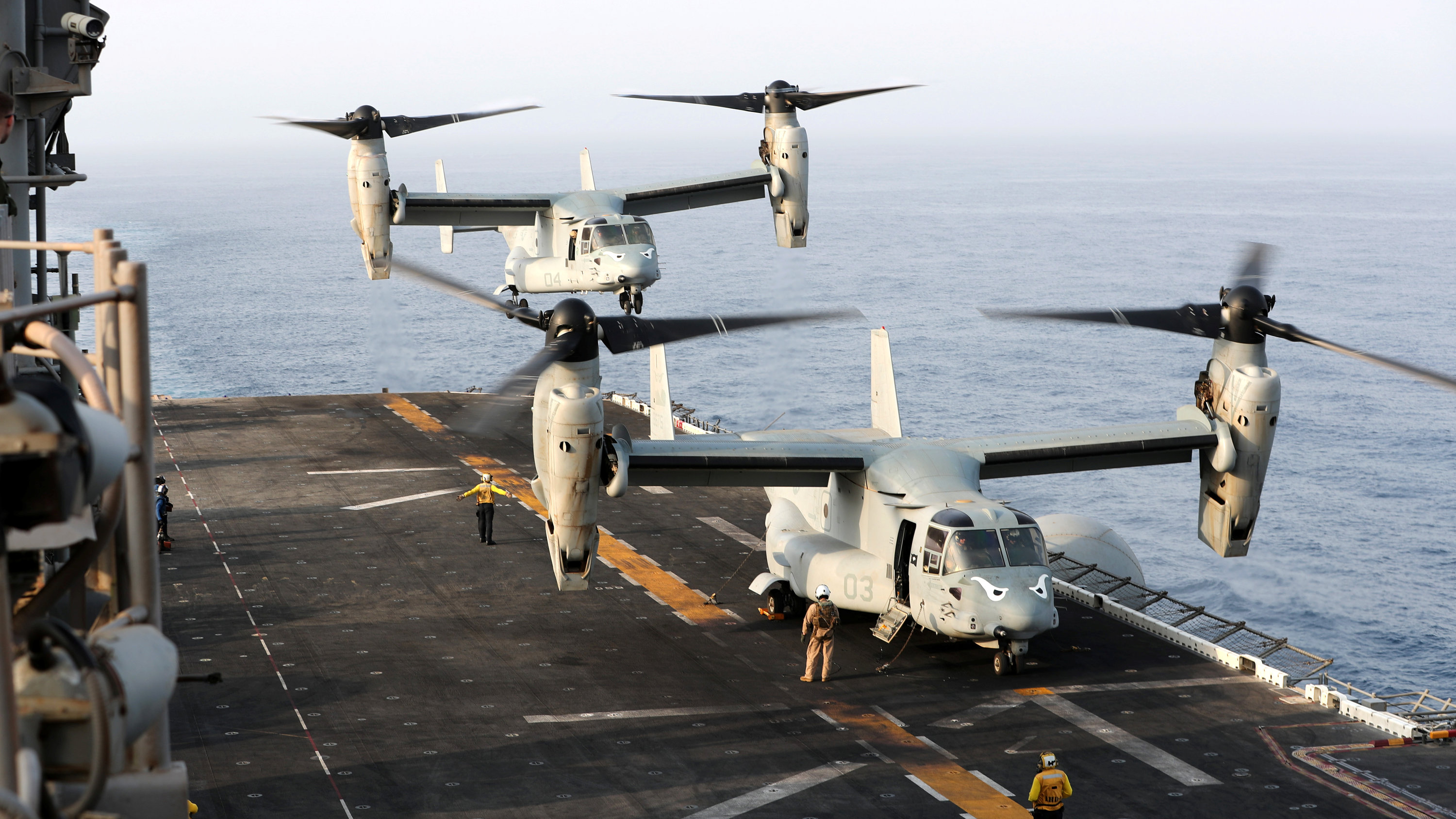 Part of the Iranian strategy, she said, “is this policy of plausible deniability about everything, and they are employing it in many ways, whether it’s about the tankers or the missing ship or the drones.”

By employing aggressive rhetoric against Washington and denying a drone was downed, Tehran’s leaders have been able to shield themselves from the American claims while continuing to appear strong to the Iranian public.

“They have the ability to deny and deny and obfuscate everything, and it’s kind of working for them,” she said.

The Trump administration is also “playing in that space,” she added.

Tensions with the United States have simmered since last year, when President Trump pulled the United States out of the landmark 2015 nuclear accord and began imposing a series of punishing economic sanctions on Tehran.

The 2015 agreement had limited Iran’s nuclear development in exchange for the economic relief. With the new sanctions battering Iran’s economy, Tehran set deadlines for the European signers of the deal to come up with a strategy to ease their impact.

And since early July, Iran has begun slowly reducing its compliance with the accord.

Incidents in the Strait of Hormuz have only ratcheted up the pressure. Six tankers were damaged in May and June in the Gulf of Oman. The United States said the incidents were attacks by Iran, which Tehran has denied.

Hours before American officials said on Thursday that the United States had downed the Iranian drone, the Iranian news media reported that the Islamic Revolutionary Guards Corps had detained a foreign oil tanker in the Strait of Hormuz.

It said the vessel had been smuggling fuel, just days after a United Arab Emirates vessel with the same name disappeared in the Persian Gulf.

But Mr. Zarif, Iran’s top diplomat, appeared to be taking steps ease the situation while visiting New York on Thursday.

Mr. Zarif proposed some modest concessions that Iran could offer as part of new talks between the United States on Iran. The proposal would accelerate a process laid out in the 2015 nuclear deal, scheduled for 2023, in which Iran would allow more intrusive inspections in the country by nuclear monitors.

Under that proposed agreement, the United States would lift the sanctions that President Trump reimposed on Iran last year.

Ms. Vakil, the Chatham House expert, said that the diplomat’s proposals were also part of the push and pull between Washington and Tehran.

“They are negotiating with each other but also threatening each other,” she said. “But it’s quite calibrated actually.”

Ayatollah bans Iran version of 'Who Wants to Be a Millionaire'