Two of the detainees, women with dual British nationality, are being kept in Tehran’s notorious Evin prison. 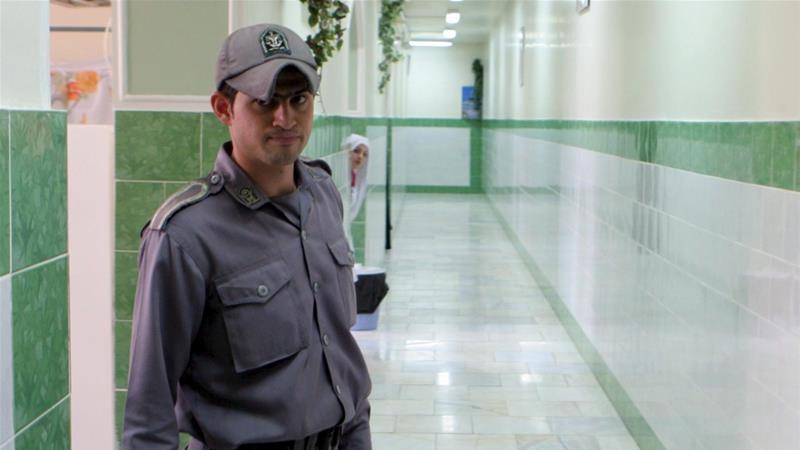 The Australian government said on Wednesday that three of its citizens had been detained in Iran, the latest Westerners to be held by authorities in Tehran.

“The Department of Foreign Affairs and Trade is providing consular assistance to the families of three Australians detained in Iran,” a spokesperson told AFP.

Located in northern part of capital, Evin prison is notable for keeping political prisoners, dissidents and Iranians with dual nationality accused of plotting against the government.

In February, Seyed Emami, a top environmentalist and university professor, died of mysterious circumstances while being held at Evin.

British-Iranian national Nazanin Zaghari-Ratcliffe is also imprisoned there after being convicted in 2016 of conspiring to topple the Iranian leadership.

Meanwhile, Australia’s public broadcaster ABC also reported that a third Australian national – the partner of one of the women – had also been detained. It is unclear where he was being held.

It is not clear if the three have been charged. One of the women is reported to have been in detention for up to a year.

The news of the detention comes after Australia announced that it would join a US-led mission to protect shipping through the Strait of Hormuz.

Prime Minister Scott Morrison in August announced a “modest” contribution to the controversial mission — including a frigate, a P8 maritime surveillance aircraft and support staff — which will also involve British forces.

Earlier this week the Australian government updated its travel advice for Iran to “reconsider your need to travel” and “do not travel” to areas near the border with Iraq and Afghanistan.

Already difficult relations with Iran have threatened to boil over since United States President Donald Trump abandoned a deal on Iran’s nuclear programme in 2018.

Iran has responded by resuming some prescribed nuclear activities, which it insists are allowed under the framework of the 2015 nuclear agreement.

Meanwhile, a rising number of dual nationals have been detained, in what many see as a ruthless diplomatic strategy.

Analysts see the arrests as a tactical ploy to gain leverage, or as part of the murky politics in Iran — with hardliners in the judiciary and the security apparatus scuttling the more conciliatory approach of moderates.

Civilians evacuated from last IS enclave

Is Sudan a new regional battleground?