US imposed sanctions on several Iranian authorities, accusing them of engaging in serious cases of human rights abuse. 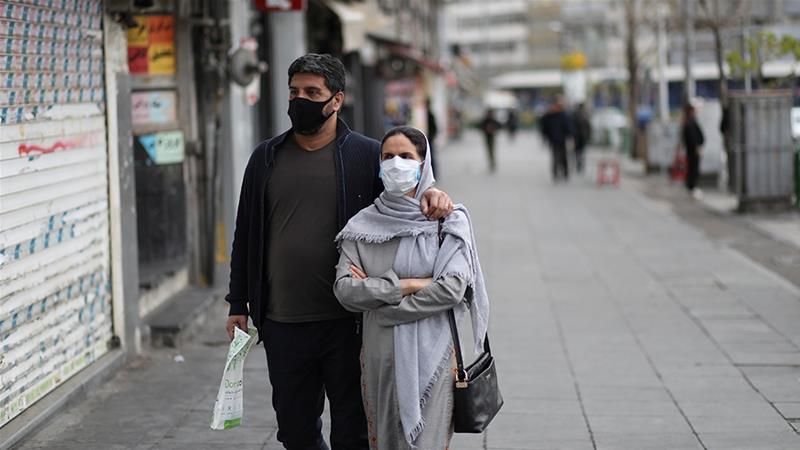 Iran has dismissed US sanctions on several of its officials, saying they were a sign of the complete inefficiency of Washington’s previous sanctions on the country.

“Washington’s fruitless and repetitive sanctions against Iranian officials is a sign of weakness, despair and confusion of the US administration,” state TV quoted Iran’s Foreign Ministry spokesman Abbas Mousavi as saying on Thursday.

On Wednesday, the United States imposed sanctions on several Iranian authorities, including its interior minister, accusing them of engaging in serious cases of human rights abuse.

The US Treasury Department said Interior Minister Abdolreza Rahmani-Fazli gave orders authorising the Law Enforcement Force (LEF) of Iran to use lethal force in response to anti-government protests in November, leading to the killing of protesters, including at least 23 minors.

Hundreds of young and working-class Iranians took to the streets on November 15 to protest against the government’s decision to increase fuel prices.

In January, an opposition website said at least 631 people were killed during the unrest while London-based Amnesty International put the total at more than 300.

Both accounts have been dismissed by Iran, which has yet to give a death toll. Its judiciary has sentenced dozens of protesters to long prison terms.

Despite calls by United Nations officials and some governments to temporarily suspend sanctions during the coronavirus pandemic, the US has continued to apply new restrictions.

Tensions between Washington and Tehran have escalated since US President Donald Trump unilaterally withdrew from the Iran nuclear deal with world powers in 2018 and embarked on a campaign to economically squeeze Tehran through successive rounds of sanctions targeting individuals and entities.

Dubbed the “maximum pressure” campaign, the strategy consists of complementary diplomatic, economic and military pressure methods to curb Iran’s influence in the region and to put an end to the country’s nuclear ambitions and missile programme. 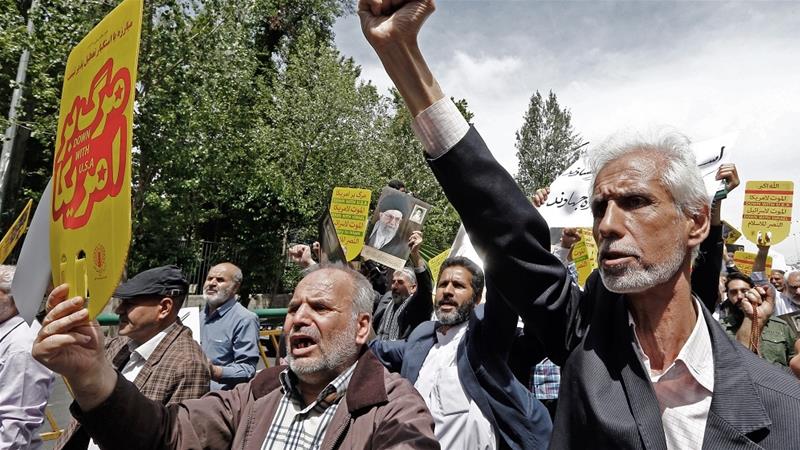 US warns Turkey of economic 'devastation' if it hits Kurd forces

‘I am far from home for Christmas again. But I am not alone’ – Dr Eve Bruce