British forces seized the Iranian vessel on July 4 off the coast of Gibraltar on suspicion of violating EU sanctions. 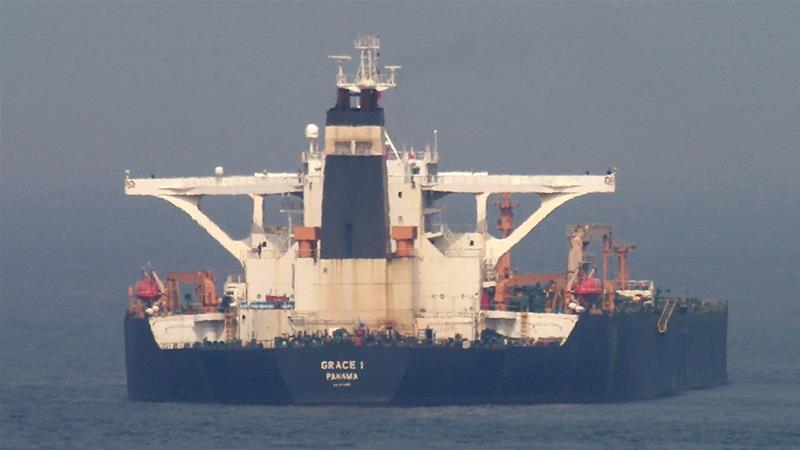 Iran has announced that the United Kingdom might free its seized oil tanker after some documents were exchanged that would help secure its release.

British Royal Marines stopped and seized the vessel on suspicion it carried Iranian crude oil to Syria in breach of European Union sanctions against the government of Syrian President Bashar al-Assad.

“Britain is interested in releasing Iran’s oil tanker Grace 1 … following the exchange of some documents, we hope the release will take place soon,” Jalal Eslami, the deputy head of Iran’s Ports and Maritime Organization, was quoted as saying by the official IRNA news agency on Tuesday.

“The vessel was seized based on false allegations …it has not been freed yet.”

On Tuesday, Gibraltar said it was seeking to de-escalate issues arising with Iran since the detention of Grace 1.

“We continue to seek to de-escalate issues arising since the lawful detention of Grace 1,” a spokesman for Gibraltar said.

The current detention order on the vessel expires on Saturday night, after which a court is to decide on its fate.

Tanker traffic through the Strait – where a fifth of the world’s oil passes – has become the focus of a standoff between Iran and the US, which has beefed up its military presence in the Gulf since May.

Britain, which repeatedly ruled out any exchange and has since been giving UK-flagged vessels in the region a naval escort, joined a US-led security mission in the narrow passageway on August 5 in order to secure maritime traffic. 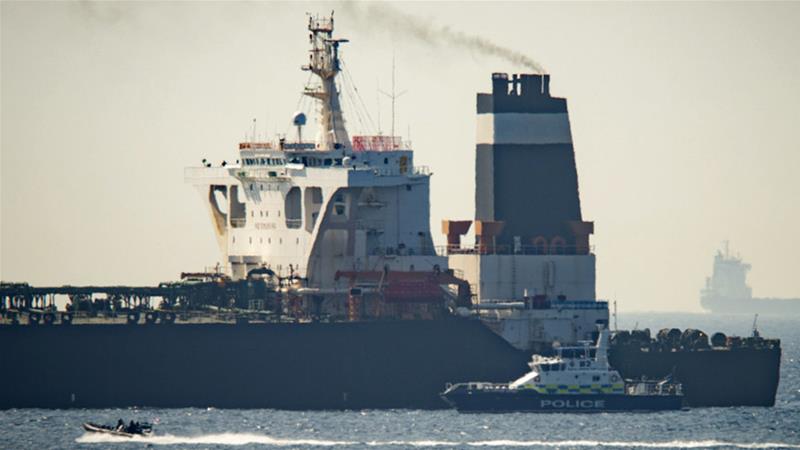 What’s behind the seizure of the Iranian oil tanker in Gibraltar?

UAE: Israel should back off threat to annex occupied West Bank