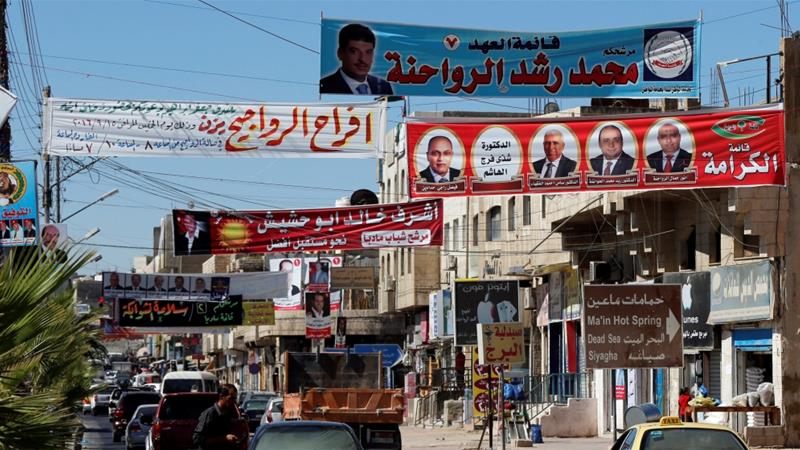 Jordan’s electoral commission has set November 10 as the date for the country’s parliamentary election.

The announcement on Wednesday came hours after state media reported that King Abdullah II had issued a royal decree calling for a new vote.

The Parliament of Jordan has legislative powers but many in the country see it as little more than a rubber-stamp body comprised mostly by businessmen or individuals with tribal affiliations.

Constitutionally, most powers rest with the king, who appoints governments and approves legislation.

The main political opposition in the country comes from a party drawn from the ranks of the Muslim Brotherhood movement, but it faces legal curbs on its activities.

The election will be held at a time when Jordan grapples with the impact of the coronavirus pandemic on its aid-dependent economy.

Meanwhile, tensions have heightened in recent weeks over an Israeli plan to illegally annex large parts of the occupied West Bank, a controversial move that could spell the end of the long-stalled Israeli-Palestinian peace process by making it virtually impossible to establish a viable Palestinian state.

Jordan – a country where many people are descendants of Palestinian refugees who fled or were forced from their homes in 1948, when Israel was created – is one of only two Arab states to have a peace treaty with Israel.

In May, King Abdullah warned Israel of a “massive conflict” if it proceeded with its controversial annexation plans. 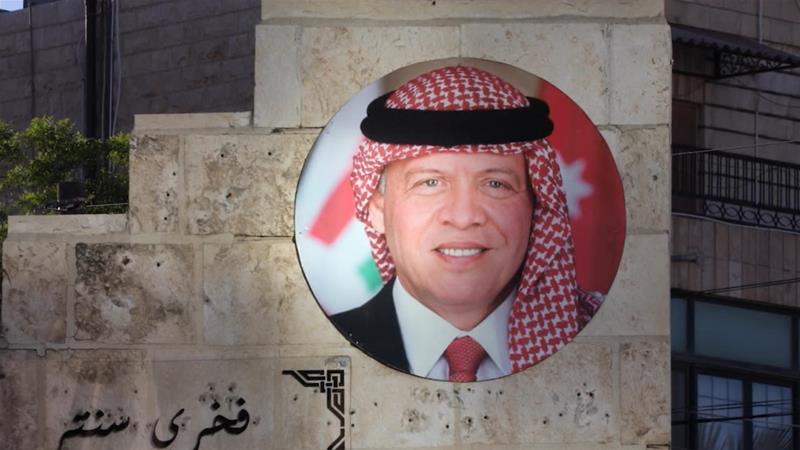 Iran declines to disclose cause of fire at Natanz nuclear site