Refugees in Pakistan-administered Kashmir have voiced fears for relatives on the other side of the disputed Himalayan border after India revoked the Muslim-majority region’s special autonomy, raising fears of fresh violence.

On Monday, the Indian government rushed through a presidential decree abolishing Article 370 of the constitution that gave a measure of autonomy to Indian-administered Kashmir.

That bill, which splits the state of Jammu and Kashmir into two territories directly governed by New Delhi, was approved by the parliament on Tuesday.

The move has got many concerned in Pakistan-administered Kashmir, where protests were held in condemnation.

“I don’t know what will happen … I am worried about my family. I have no information about them,” 32-year-old Mohammad Altaf told AFP news agency. “I am very upset because of it.”

There are roughly 38,000 refugees from Indian-administered Kashmir in camps on the Pakistani side of the Line of Control (LoC), the highly militarised de facto border dividing the disputed region, according to authorities.

Many of the roughly 250 people in the Manak Paiyan refugee camp near Muzaffarabad, the capital of Pakistan-administered Kashmir, fled fighting in the 1990s but still have family on the other side of the LoC. 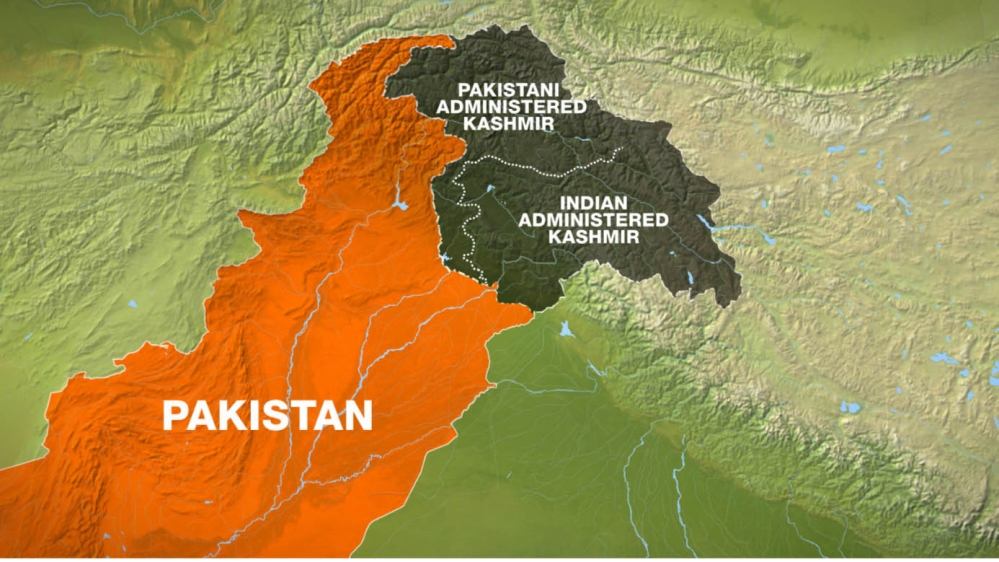 For decades they have communicated mainly by telephone, and more recently via video and WhatsApp calls.

But India cut off telecommunications and imposed a security lockdown on the territory late on Sunday, ahead of the decision to strip Kashmir of the special status it has held for seven decades.

Khadija Bibi said her father passed away on the weekend but she has been unable to speak to her sisters or other relatives to share their grief. 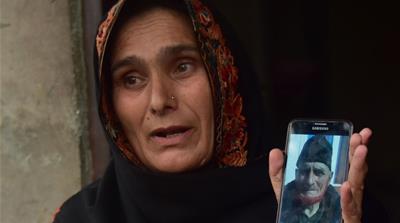 “Roads are closed and we have no means to go there. Internet, phone, everything is closed,” she said.

“We will die here and they will die there without seeing each other if Kashmir is not liberated.”

Usman Hashim, who left his entire family behind when he fled in 1992, said he was afraid that “anything” could happen to them.

“The world should take notice … they should save the lives of human beings. Freedom comes later,” he said.

Since gaining independence from British rule in 1947, Pakistan and India have fought two of their three wars over the disputed territory of Kashmir, which both claim in full but administer separate portions of.

For three decades the Indian-administered part has been in the grip of a barrage that has left tens of thousands dead.

Armed Kashmiri rebels and many residents have fought for the region’s independence or to join neighbour, Pakistan.

While a ceasefire was established at the LoC in 2003, violations of it by both sides are frequent, particularly in times of high tension between the nuclear-armed neighbours. 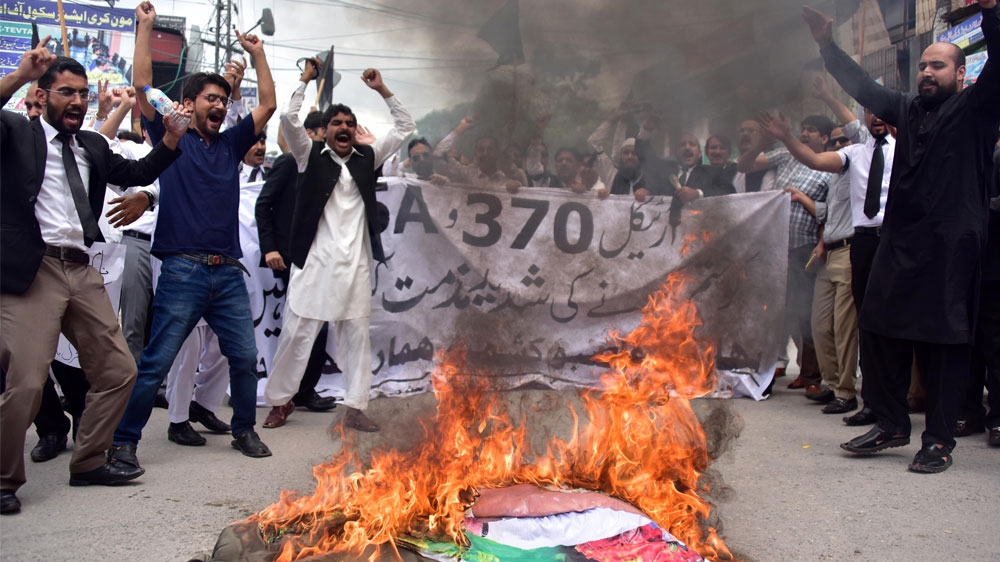