Sunday marks the International Day of the Disappeared, drawing attention to people who have inexplicably gone missing. 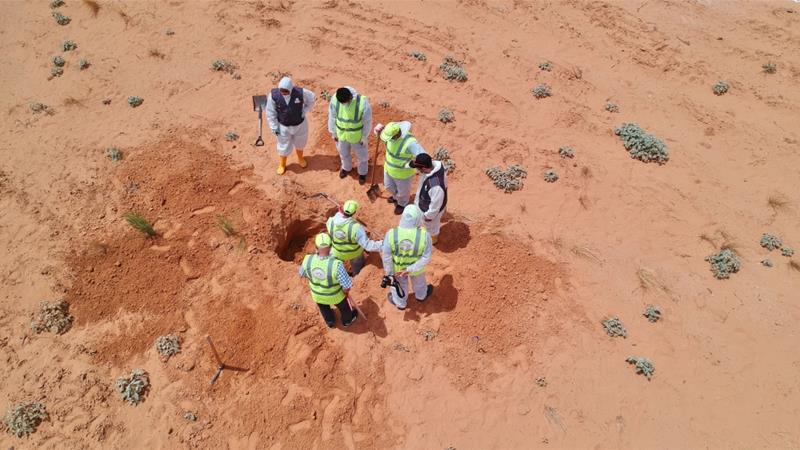 Libya has faced a tidal wave of internal conflict that has claimed thousands of lives since Colonel Muammar Gaddafi’s overthrow in 2011.

Between civil wars, the Abu Salim prison massacre, Gaddafi’s regional conflicts, and a tendency to “disappear” political dissidents during his reign, many thousands of Libyans have lost loved ones to political conflict and instability.

This is the reality of war and dictatorship. But the widespread disappearance of human beings is often overlooked as a consequence.

Sunday marks the International Day of the Disappeared. Each year August 30 draws attention to those who have gone missing and the resulting suffering of their families and friends.

The cost of war

Across the African continent, the International Committee of the Red Cross (ICRC) has recorded 44,000 people as missing. Shockingly, almost half of these people were children at the time of their disappearance.

But the ICRC only records a missing person when a family member opens a case with the organisation.

“This caseload is a drop in the ocean,” said Sophie Marsac, ICRC’s regional adviser for the missing and their families in Africa.

In Libya, for instance, the ICRC has registered more than 1,600 people as missing. But according to the International Commission on Missing Persons (ICMP), which aims to keep a record of every disappearance, some 10,000 people are currently disappeared in Libya alone.

It is not an unusual number after such a long period of conflict and instability. The conflicts and atrocities that accompanied the breakup of Yugoslavia, for example, are estimated to have seen 40,000 people go missing. While in Syria and Iraq, the ICMP’s estimates start at 100,000 and 250,000 people, respectively.

Largely, these numbers comprise those who went missing during years of dictatorship and conflict. But, in Libya, a significant portion can also be attributed to slavery, human trafficking, and Libya’s position on the migration route to Europe.

The moral importance of these findings cannot be overstated. Every missing person leaves behind a family, often with little support, facing psychological, legal and economic challenges for years after their loved ones disappear.

“I hardly sleep,” said Kaltum, from Nigeria, whose daughter went missing nine years ago. “I feel it in my heart that my daughter is alive. I still have hope.” 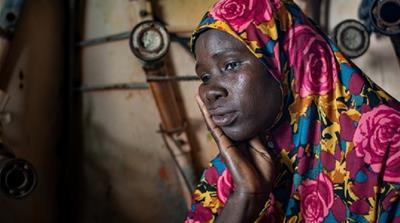 ‘I still have hope’

Today, there are organised international efforts to determine the fate of missing individuals around the globe.

In the Western Balkans, for example, the ICMP pioneered the use of DNA matching and strict database informatics to locate and identify thousands of missing people. And today, 70 percent of those who disappeared following the conflicts of the early 1990s have now been accounted for.

In Libya, the ICMP said it has made remarkable progress since signing a cooperation agreement with the government in November 2012.

Alongside the Ministry for the Families of Martyrs and the Missing (MFMM), the ICMP helped develop the Libyan Identification Centre to act as a focal point for investigations across the country. And since then, the ICMP has significantly enhanced the technical and scientific capacities of the MFMM by providing specialised training courses in forensic archaeology, crime-scene management, and DNA reference-sample collection.

Altogether, the ICMP has helped authorities identify 150 individuals, and collect genetic reference samples representing more than 2,500 missing people from all over Libya. Given the political instability sweeping across the country, this is a significant result.

However, much of the organisation’s work is “intelligence-based”, meaning a lot of time is spent interviewing witnesses and survivors of political crimes before heading out into the field to search for physical evidence.

Since the outbreak of civil war in 2014, the continued threat of violence has made such operations incredibly dangerous, forcing the ICMP to suspend its Libyan mission. 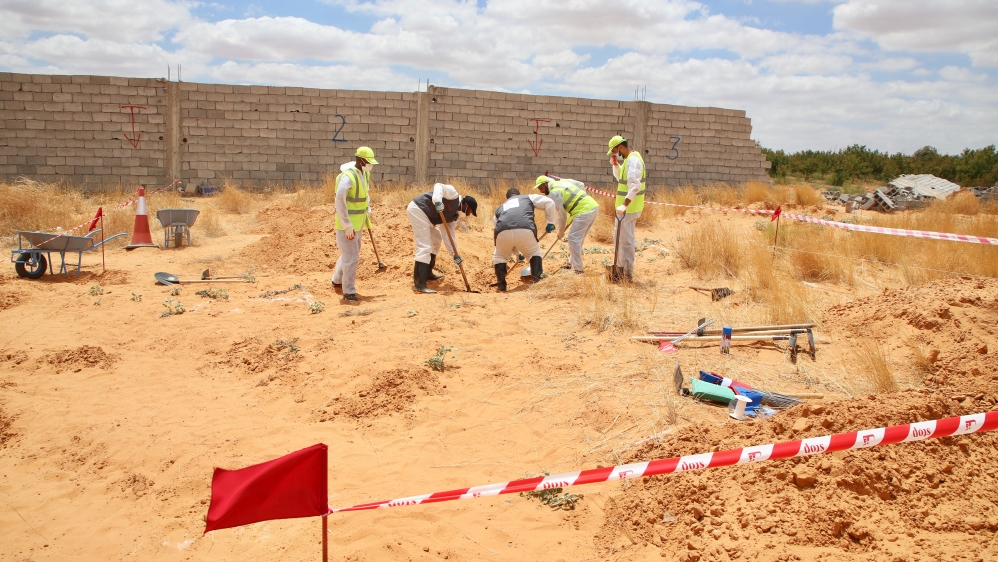 International organisations have come to expect such challenges in their line of work. But these difficulties have only been compounded by the COVID-19 pandemic that has swept across the globe.

It is now impossible for ICRC analysts to gather large groups of people to listen for names or look through photos, and with many countries suspending travel between states or provinces, it has become extremely difficult to undertake large-scale searches.

So the ICMP helped pioneer the use of satellite imagery and spectral analysis to identify the boundaries of mass graves.

According to the ICRC, their family links-tracing websites – Trace the Face Southern Africa and Trace the Face Europe – have been useful amid the limitations associated with COVID-19, as relatives can now continue their search remotely using a vast database of digital photographs.

These tools help keep the search for the missing alive. But, despite the best efforts of the ICMP and the ICRC, thousands are still left wondering about the fate of their loved ones.

It is not just about closure for the families of missing persons, but about government responsibility, justice, and societal healing.

As Kathryne Bomberger, director general of the ICMP, explained: “Accounting for the missing is a moral obligation, but it is also – and this is crucial – a legal obligation.

“All families of all missing persons have a right to justice. States are legally obliged to investigate the whereabouts of the missing and the circumstances of their disappearance in line with the rule of law,” she told Al Jazeera.

But effective efforts to discover missing people necessitate cooperation between countries, international institutions, and civil society. By involving the state in the discovery and prosecution processes, Bomberger said the organisation also hopes to strengthen national institutions.

In Libya, for example, the ICMP has helped facilitate cooperation between civil society and local government, and has helped develop an institutional and legal framework to account for missing persons.

Such operations are vital to the development of strong institutions, and by guaranteeing the rights of its citizens the state also bolsters its own legitimacy – something often lacking in post-conflict societies.

Beyond this, the process of searching for and discovering missing individuals also helps build an accurate record of a nation’s history, which is itself key to maintaining peace in delicate, post-conflict states.

Such societies are fragile and by exploiting popular fears and resentments, unscrupulous leaders can often drag them back towards violence and civil war. But a historical record based on scientific fact greatly reduces the possibility for future leaders to foment distrust, hate, and conflict.

“Accounting for the missing is an investment in peace and stability,” Bomberger said.

Nevertheless, the future of these projects appears relatively uncertain.

In Libya this week, renegade commander Khalifa Haftar and his self-styled Libyan National Army (LNA) rejected the ceasefire announcement made by the UN-recognised Government of National Accord (GNA). These two factions represent the main forces in Libya’s ongoing civil war, and Haftar’s dismissal casts doubt over what was at least a fragile peace.

Combined with the COVID-19 pandemic, charities and international organisations are facing more and more obstacles in their search for the missing.

But these organisations are incredibly resilient. In Iraq, for example, the ICMP has helped establish legislative, government, and civil society initiatives that are working together to locate missing persons, prosecute those guilty for their disappearance, and support the families of the missing.

All this has been achieved despite continuing unrest across the country, demonstrating the remarkable progress that can be made given the necessary effort and political will.

As Marsac explained: “International Day of the Disappeared should remind us that an untold number of families are searching for a loved one, many of them parents looking for a child. The tragedy of missing people is a humanitarian crisis and one that cannot be forgotten as the world focuses on fighting the COVID-19 pandemic.”

What’s happening with the war in Libya? | Start Here

Migrant workers in Qatar beg for food amid coronavirus pandemic