Norwegian citizen is found guilty of spying for Iran and of complicity in plot to kill Iranian Arab opposition figure. 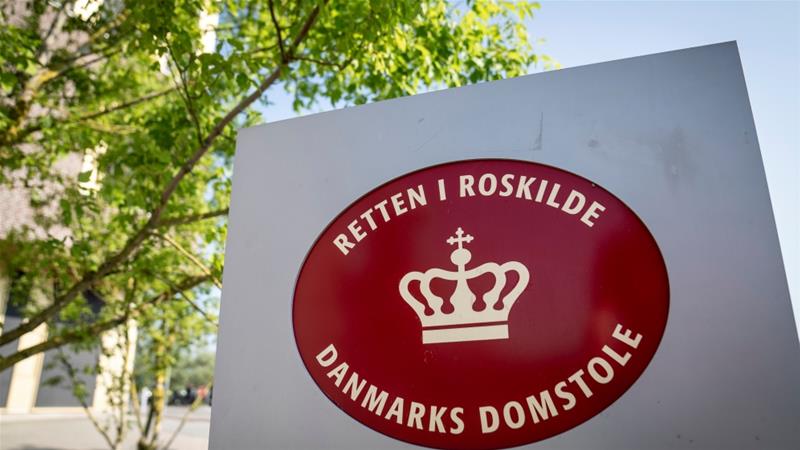 A Danish court has found a Norwegian citizen guilty of spying for an Iranian intelligence service and of complicity in a suspected plot to kill an Iranian Arab opposition figure in Denmark.

The 40-year-old Norwegian man, who has Iranian heritage, was arrested in October 2018 after a major police operation in which Denmark temporarily closed its international borders. The court did not give the man’s name.

For several days in late September, the Norwegian had observed and taken photos of the home of an Iranian exile in Denmark, as well as the streets and roads surrounding the home, Roskilde District Court said in a statement on Friday.

The exile, who was also not named in the statement, is the leader of an Iranian Arab resistance group known as the Arab Struggle Movement for the Liberation of Ahvaz (ASMLA).

Separately, Danish police have charged three members of ASMLA, including the group’s leader, with spying for Saudi intelligence services and financing and supporting “terrorism” in Iran.

The Norwegian defendant has denied all charges. The Danish court is expected to announce its sentence later on Friday.

Rouhani says Iran will not be 'bullied' into US talks