The field is estimated to hold over 1 trillion cubic feet of natural gas, the equivalent of Spain’s consumption in 2016. 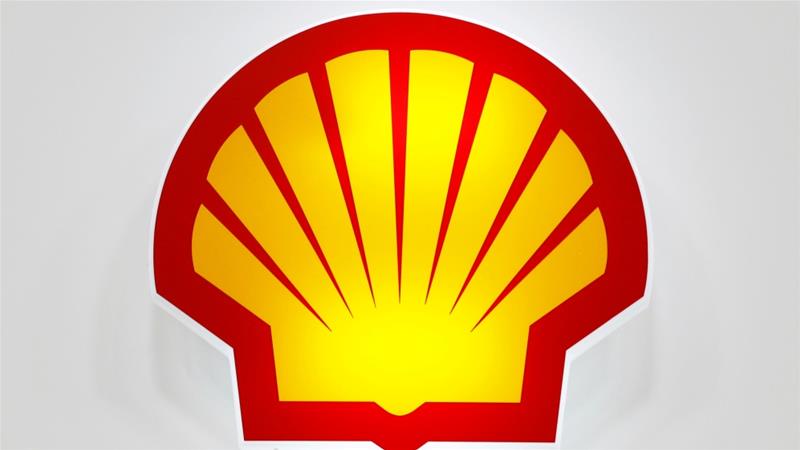 Royal Dutch Shell is giving up its stake in an undeveloped natural gas field off the Gaza Strip, sending the Palestinians looking for a new global company to replace it, Palestinian officials said on Monday.

Cabinet ministers from the Palestinian Authority said in a statement they had been informed that the energy giant was pulling out of the project and were now in the process of “trying to attract a global company” to take its place.

Shell had been struggling to find a buyer for its 55 percent stake in the Gaza Marine field, which it took over during its acquisition of BG Group in 2016.

A Shell spokesman said: “We confirm we have been in discussions with various parties about the future of the Gaza Marine project. As of now, Shell continues to hold its equity in the Gaza Marine asset.”

A Palestinian official familiar with the matter, who spoke on condition of anonymity, told Reuters that once a potential buyer is located, they will discuss options of how much control of the project could be acquired.

Gaza Marine, located about 30 km (20 miles) off the Gaza coast, has long been seen as a golden opportunity for the cash-strapped Palestinian Authority to join the Mediterranean gas bonanza, providing a major source of income to reduce its reliance on foreign aid.

Plans to develop the field – estimated to hold over 1 trillion cubic feet of natural gas, the equivalent of Spain’s consumption in 2016 – were put off several times over the past decade.

Hundreds of sites inside Israel and the occupied territories have been surveyed for oil over many years without significant success.

Recently there have been big finds, with much of the reserves believed to lie under Palestinian territory in the West Bank; but only Israel is exploiting those reserves.

According to Palestinian officials, Israel has moved its separation wall to provide the Israeli oil company Givot Olam with unrestricted access to the find.

The reserves lie between the Palestinian village of Rantis; northwest of Ramallah and the Israeli town of Rosh Haayin.

According to the World Bank, Israel’s occupation is preventing the Palestinians from exploiting key natural resources, either by seizing them for itself or by making them inaccessible to Palestinians through movement restrictions and classifying areas as military zones. 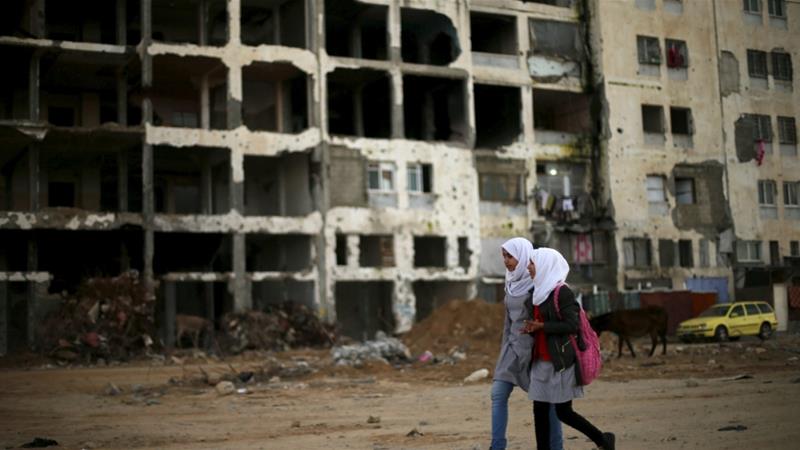 Who is stopping the reconstruction of the Gaza Strip?

Palestinians in Jordan Valley: 'Our lands are already annexed'

US blames Iran for attacks on Oman Gulf tankers