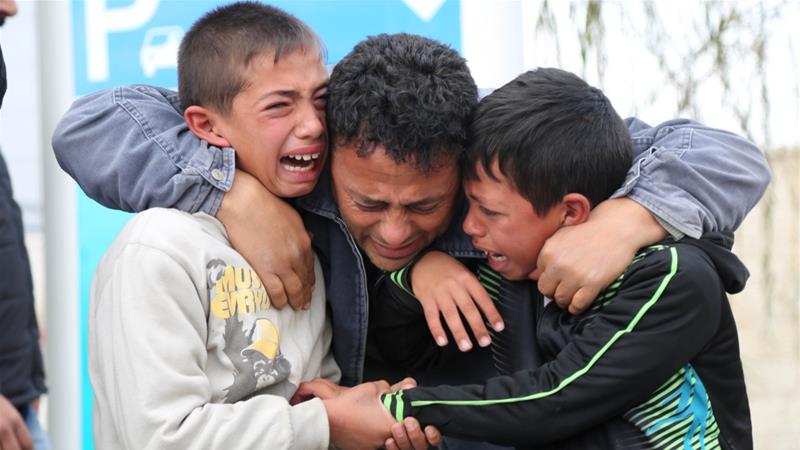 Israeli forces have shot dead a Palestinian teen on the northern outskirts of the occupied West Bank town of Ramallah, according to Palestinian officials.

The Palestinian health ministry identified the 17-year-old boy as Musab Firas al-Tamimi from the village of Deir Nitham, where Wednesday’s shooting took place.

“He died shortly after the occupation forces fired a bullet into his neck,” Maria Aqraa, a spokesman for the ministry, told Al Jazeera.

“He was transferred to a hospital in Ramallah and he passed away minutes later,” she added.

Aqraa said Musab was shot during a confrontation with the Israeli army.

According to the Times of Israel news website, the Israeli army said Musab had “appeared to be holding a gun”, but that it was “not immediately confirmed that al-Tamimi had been armed at the time of the shooting”.

An army spokesperson reportedly told the website that the circumstances of Musab’s killing were being investigated.

‘The world is just silently watching’

Musab was a member of the Tamimi family, who live in the adjacent village of Nabi Saleh, where a prominent teen activist was arrested on December 19.

Ahed Tamimi was filmed slapping a soldier was standing outside her home, after Israeli forces had shot her 15-year-old cousin in the face with a rubber bullet.

The family has been persecuted for years by the Israeli army which has detained and killed several of them during weekly unarmed village protests against the theft of their lands for the nearby illegal Jewish-only settlement, Halamish.

Musab’s father, Firas, said the Israeli army has been provoking the residents of both villages for months now.

He told Al Jazeera that Israeli soldiers raided Deir Nitham at about 8am local time (06:00 GMT) on Wednesday after which boys from the village went out to confront them. 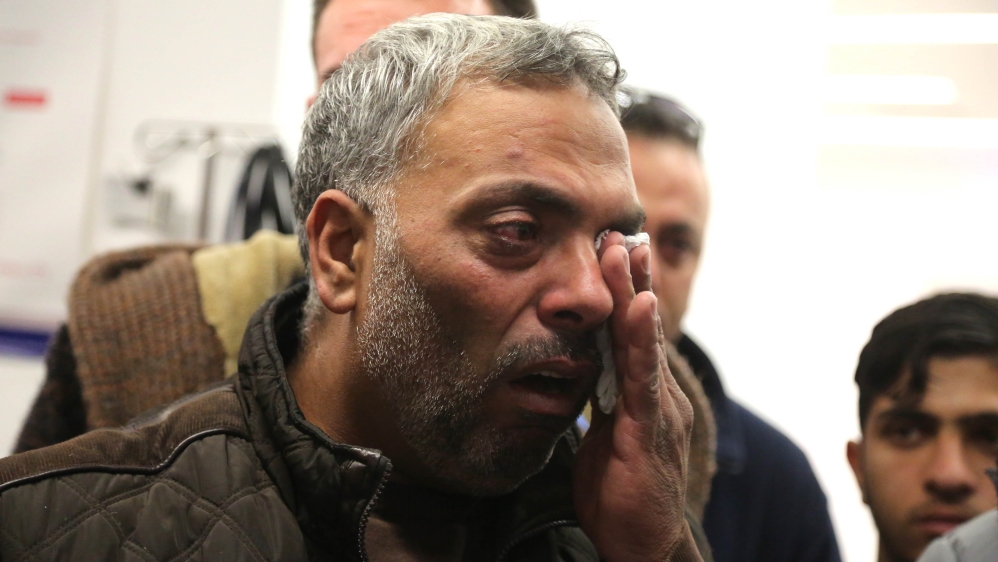 “The occupation army has been raiding both Deir Nitham and Nabi Saleh day in and day out. They come in, irritate the residents, raid our homes at night and throw sound bombs in the street. This has been our reality every day,” said Firas.

“We cannot just keep quiet and keep watching. No one is listening to us – no one feels the pain that we’re going through. The world is just silently watching.”

Since December 6, when US President Donald Trump declared Jerusalem as the capital of Israel, 16 Palestinians have been killed by the Israeli army largely during protests against Washington’s decision.

Musab’s killing, which is unrelated to the protests against Trump’s move, makes him the first Palestinian to be shot dead by Israeli forces in 2018.

German union in show of strength as Commerzbank's top duo exits
We and our partners use cookies on this site to improve our service, perform analytics, personalize advertising, measure advertising performance, and remember website preferences.Ok