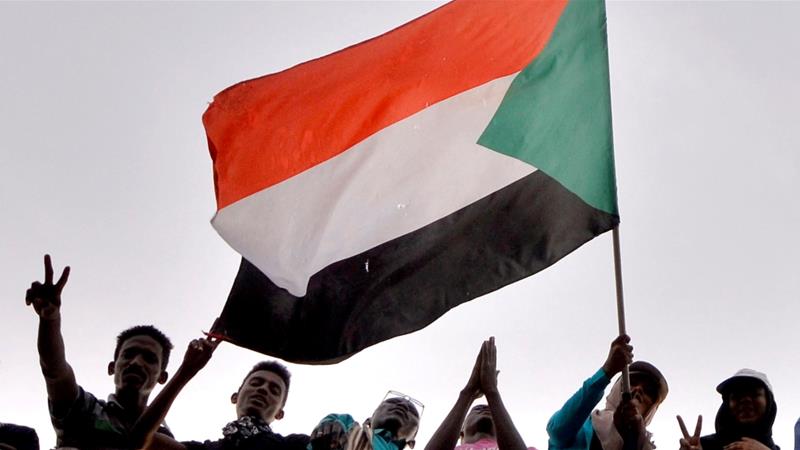 Discussions – held after weeks of stalemate following a deadly crackdown on demonstrators calling for the Transitional Military Council (TMC) to hand over power to a civilian-led administration – focused on a draft proposal to break the deadlock put forward by Ethiopian and African Union (AU) envoys.

The joint Ethiopian and AU blueprint calls for a civilian-majority ruling body.

“Today, the discussion will be about who heads the sovereign council,” a prominent protest leader who is part of the talks, Ahmed al-Rabie, told the AFP news agency, referring to the governing body.

Rabie said Sudan’s military rulers insisted the head be from the army.

“[But] we believe that symbolically the head of the state must be a civilian,” he said.

The TMC and an opposition coalition have been at odds over what form Sudan’s new government should take since the removal of al-Bashir on April 11 amid months-long mass protests against his rule.

Talks on a power-sharing agreement collapsed when security forces violently broke up a protest camp in Khartoum on June 3, killing more than 100 people.

The raid outside the military headquarters was carried out by men in military fatigues, but the military council insisted it did not order the bloody dispersal.

Negotiations come on the heels of massive protests over the weekend, held despite a widespread internet blackout. Tens of thousands of demonstrators flooded the streets of Sudan’s main cities on Sunday in the biggest show of numbers since security forces cleared the Khartoum sit-in.

At least 11 people were killed in clashes with security forces and scores of others were wounded, according to protest organisers.

Michelle Bachelet, the United Nations High Commissioner for Human Rights, called on Sudanese authorities on Wednesday to lift restrictions on the internet and launch proper independent investigations into all acts of violence.

“It is essential there are prompt, transparent and independent investigations into how all these people lost their lives, as well as into the causes of such a large number of injuries,” Bachelet said.

More than 250 people have been killed since the uprising erupted against al-Bashir in December, according to protest organisers.

Protest leaders have further upped the pressure on the generals by calling for a mass protest on July 13, to be followed by a nationwide civil disobedience campaign a day later.

The campaign, if observed, would be the second such agitation since the June 3 raid. The first, held between June 9-11, paralysed the country, hitting an already dilapidated economy hard.

Protesters fear the generals intend to cling to power or preserve some form of authoritarian rule and have demanded an investigation into the recent violence.

Suliman Baldo, senior policy adviser at US-based NGO The Enough Project, said the resumption of talks inspired “cautious optimism” among those demonstrating over the possibility of an end to the political impasse.

“But I would also take the word of the streets; these people demonstrating today and on the June 30 show there is no trust or recognition of the legitimacy of the TMC,” Baldo told Al Jazeera.

“The population will make Sudan ungovernable for the TMC unless it concedes an independent investigation [into the violence] and a full, legitimate transfer of power to civilian authority represented by the leadership of this protest,” he added.

“They are not going to accept a government by a warlord and an army that has been compromised into a militia force.” 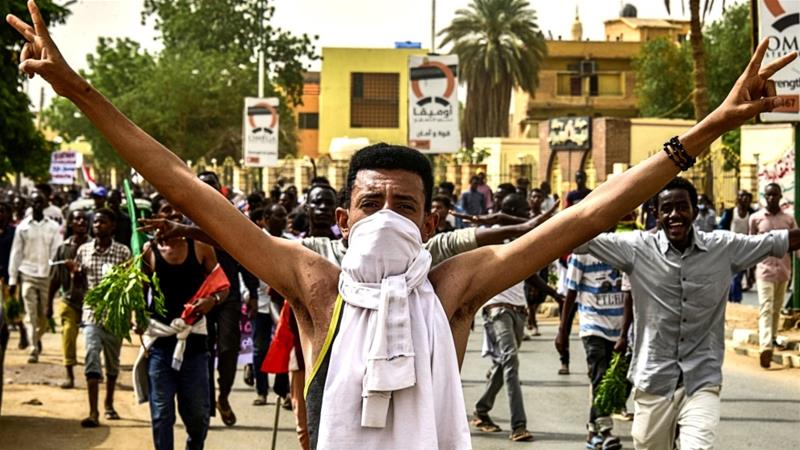 Will Sudan slide into further turmoil?

US says window open for Iran nuclear talks, but not forever

MBS: Palestinians should 'accept Trump proposals or shut up'