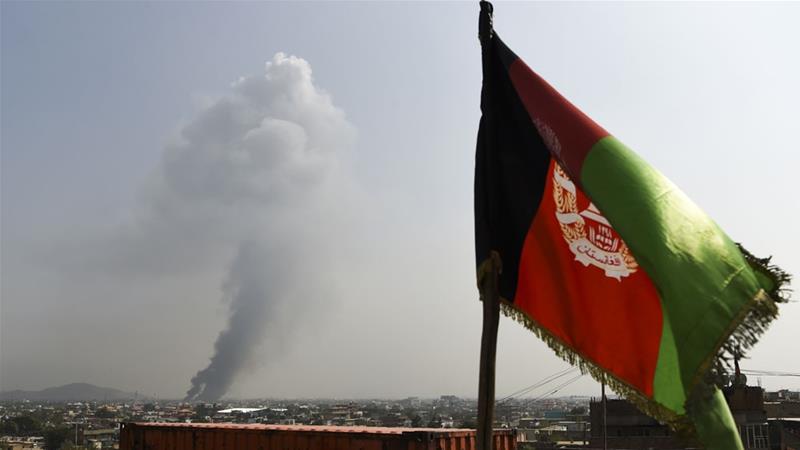 Iran hosted four members of a Taliban delegation for discussions, its foreign minister said, a week after peace talks between the United States and the armed group collapsed.

Peace talks between the US and the group began last October in Qatar, with the aim of ending the 18-year-old war in Afghanistan.

After nine rounds of negotiations in Doha, US envoy Zalmay Khalilzad said a peace agreement was finalised “in principle”.

“In the framework of Iran’s comprehensive consultations with all parties in Afghanistan, a Taliban political delegation visited our country recently to discuss the latest developments in Afghanistan,” Foreign Ministry Spokesman Abbas Mousavi was quoted as saying by local media on Tuesday.

The talks included updates on the “recent developments in the peace process, the progress and security of Iran’s economic project in the country and on the ways of a sustainable peace”, Shaheen said on Twitter.

Shia majority Iran has long had close ties to groups from the religious minority in neighbouring Afghanistan, whose armed groups have fought the Taliban’s Sunni Muslim fighters.

But last year, Afghan government officials accused Tehran, which the US says is trying to extend its influence in western Afghanistan, of providing the Taliban with money, weapons and explosives, claims that Iran denies.

Iran also denied US claims that it provided military training, financing and weapons to the Taliban.

Iran was at odds with the Taliban for most of the time the group ruled Afghanistan from 1996 to 2001, and massed troops on the border in 1998 after 11 of its diplomats were killed there.

Tehran then armed factions that helped US-led forces overthrow the Taliban after the September 11, 2001 attacks. 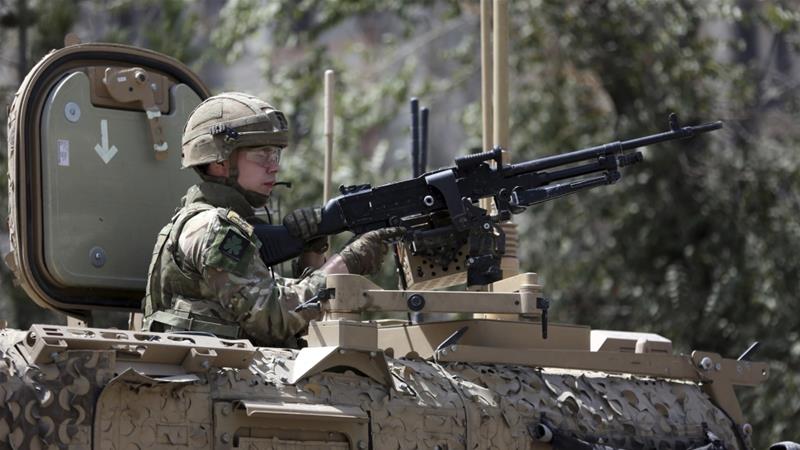 Has the peace process in Afghanistan collapsed?

A Pro-Pot Candidate Could Prove Decisive in Israeli Election