PM Hichem Mechichi must now win a confidence vote in Parliament or face another election – and more instability. 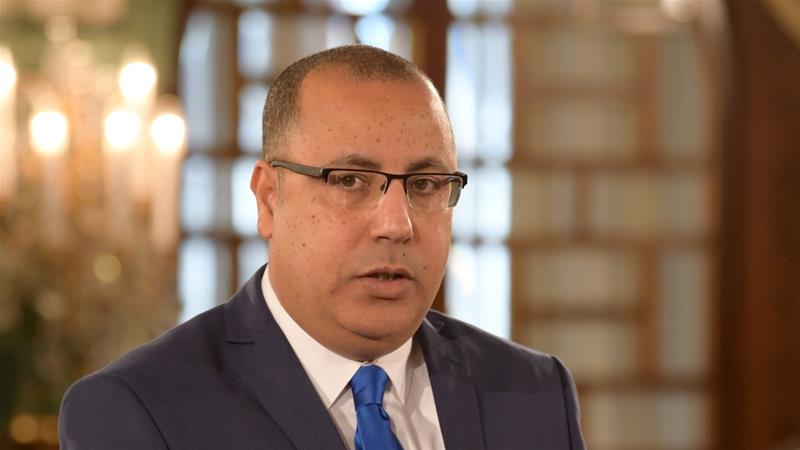 Tunisia’s prime minister-designate on Tuesday unveiled the country’s second government in six months, which must now seek approval from legislators incensed by how the administration was formed.

Hichem Mechichi previously declared his intention to form a cabinet dominated by independent technocrats able to “present urgent solutions” for a country where a sluggish economy has been further battered by the coronavirus pandemic.

The former interior minister’s decision to bypass consultations with political factions angered, among others, the powerful Ennahdha party, which has demanded a “political” government reflecting the balance of forces in Parliament.

But Ennahdha and other parties have also spoken of the need to approve the government to avoid dragging the already crisis-hit country into disruptive early elections.

Mechichi told reporters he had decided to form a new cabinet composed of “independent expertise”, with only a few outgoing ministers included in the lineup.

Mechichi is an independent who was interior minister in the government of Elyes Fakhfakh. Tunisian President Kais Saied last month appointed Mechichi the new prime minister after Fakhfakh resigned over allegations of a conflict of interest.

Under plans to revamp the government and revive the economy, Mechichi gathered the ministries of finance, investment and economy into a single department led by liberal economist Ali Kooli, CEO of Arab Banking Corporation (ABC Bank) in Tunisia.

Mechichi needs to win a confidence vote in Parliament in the next few days or face the dissolution of Parliament by the president and another election, deepening instability.

Authorities have been struggling to defuse constant protests over widespread unemployment, lack of investment for development, as well as poor healthcare, electricity and water services.

Many Tunisians have grown frustrated since then over economic stagnation, a decline in living standards and decay in public services while political parties often seem more focused on staying in office instead of tackling problems.

Mechichi said earlier this month his government would focus on rescuing public finances and easing social hardships, saying while political turmoil had dragged out, “some Tunisians have not found drinking water”.

The 46-year-old Mechichi is the third head of government to be appointed since polls last October, which resulted in a parliament divided among deeply antagonistic blocs.

The impasse further hampered a fledgeling democracy – ushered in by a revolution 10 years ago – that has since struggled with regional inequalities and the coronavirus pandemic that has wiped out thousands of jobs.

Parliament is set to vote on Mechichi’s lineup in the next 10 days.

Turkey, US link up to form border 'safe zone'