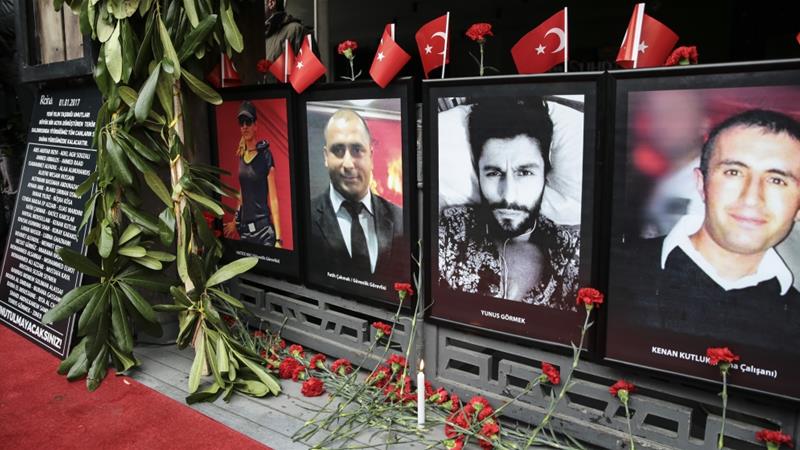 A Turkish court sentenced to life in prison the main suspect in a gun attack at an Istanbul nightclub on New Year’s Day in 2017 in which 39 people were killed.

Abdulkadir Masharipov, an Uzbek national, was given the equivalent of 40 life sentences without parole on Monday, plus an additional 1,368 years in prison, Turkey’s state-owned Anadolu news agency reported.

Police detained Masharipov on January 17, 2017, and said he acted on behalf of the ISIL (ISIS) armed group that claimed responsibility for the attack, saying it was revenge for Turkish military involvement in Syria.

The Reina nightclub shooting was one of a string of attacks in Turkey believed to have been carried out by ISIL.

Several revellers jumped into the waters of the Bosporus to escape the attack. Most of the dead were foreigners.

Masharipov previously repudiated statements to police in which he admitted guilt for the attack, and disputed the evidence against him, saying he was not the person photographed holding an assault rifle in the club.

In his final words of defence on Monday, Masharipov asked that he be acquitted, saying his initial testimony was taken under “torture and pressure”. He insisted there was insufficient evidence against him.

He is expected to appeal his conviction. 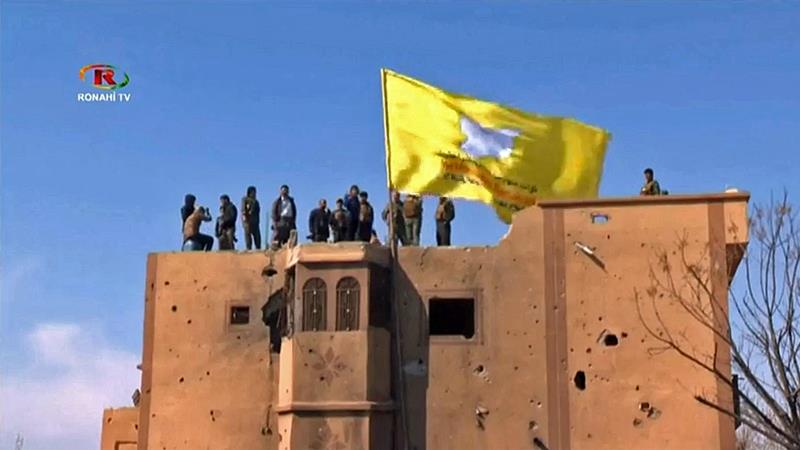 Yemen crisis: Why is there a war?

Israel says it carried out strikes on Iranian targets in Syria

Winter storm sweeps across the Levant