Daughter of Turkish billionaire Huseyin Basaran among those killed when private jet crashes in central Iran. 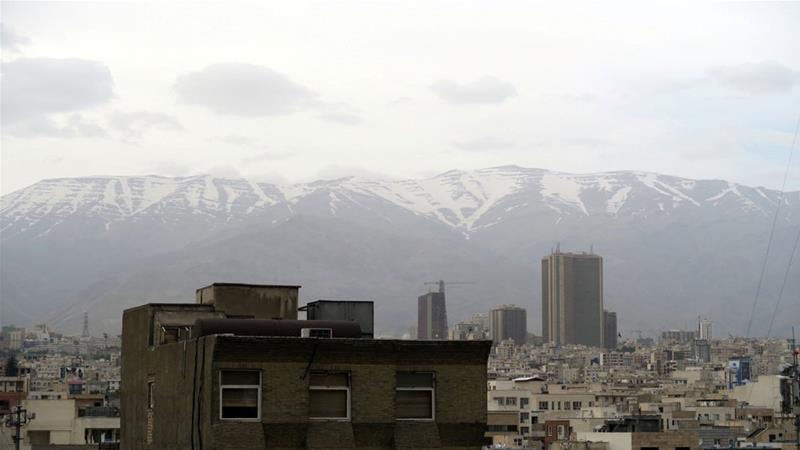 The Canadian-made Bombardier CL604 aircraft reportedly burst into flames near Shahr-e Kord city, about 370km south of the capital, Tehran.

“We can confirm that a Turkish private jet … while passing through our airspace disappeared from the radar and crashed near Shahr-e Kord,” Jafarzadeh said.

Among those who were killed was Mina Basaran, daughter of Turkish billionaire Huseyin Basaran, according to IRNA.

The younger Basaran, who was due to marry at the end of March, was reportedly in Dubai to celebrate her bachelorette party.

The cause of the crash was not immediately clear. Tasnim news agency quoted an ICAO official as saying: “The plane was on fire. After the pilot asked to lower altitude, it disappeared from the radar.”

Kerem Kinik, head of the Turkish Red Crescent, told Reuters news agency there was “no chance” of any survivors, given the aircraft was a jet and flying in snowy weather. But the aid agency was unable to officially confirm fatalities yet, he added.

The incident comes weeks after an Iranian passenger plane with 65 people on board crashed in central Iran during a flight from Tehran to Yasuj, killing all on board.

The plane went down on February 18 in a mountainous area near the town of Semirom.