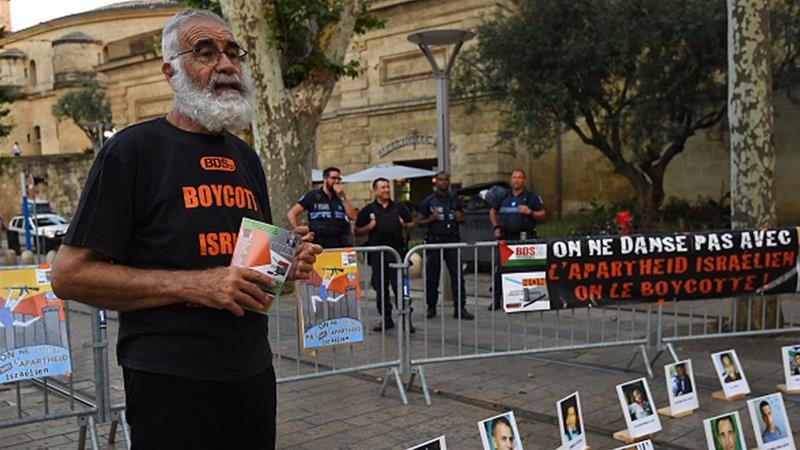 A US software company said it has blocked the fundraising account of the Palestinian-led boycott movement against Israel following a complaint by a pro-Israel group that the campaign has links to “terrorist” organisations.

Donorbox, which makes fundraising management software, confirmed on Friday that the BDS campaign’s account was temporarily blocked while it investigates the allegations.

The decision came in response to a complaint from Shurat HaDin, an Israeli advocacy group that files lawsuits around the world against Israel’s foes, submitted in coordination with Israel’s Strategic Affairs Ministry.

“This decision does not mean that we consider BDS to be a nefarious organisation. We are merely reviewing evidence following this complaint. Their donation forms were closed as a precautionary measure,” Donorbox said in a statement.

The San Francisco firm, whose product is used by BDS and other nonprofits to collect online donations, gave no indication of how long the review would take.

The complaint noted that the boycott movement’s membership includes the “Council of National and Islamic Forces in Palestine,” an umbrella committee representing all major Palestinian political factions.

Committee members include Hamas, Islamic Jihad and the Popular Front for the Liberation of Palestine, groups that have been branded terrorist organisations by the US.

The council, also known as the PNIF, was formed two decades ago and rarely meets due to deep divisions among its members.

“We have no intention to allow terrorist organisations and their accomplices to raise money online without interference,” said Nitsana Darshan-Leitner, president of Shurat HaDin.

Israeli Strategic Affairs Minister Gilad Erdan, whose office is spearheading Israel’s battle against the boycott movement, called the decision “a significant achievement in our efforts to counter the discriminatory BDS campaign.”

Comparing itself to the anti-apartheid movement during apartheid-era South Africa, it says it is using nonviolent means to resist unjust policies towards Palestinians.

The group has made significant gains in recent years, particularly among artists and university students.

Israel says the movement masks its motives to delegitimise or destroy the Jewish state.

Israel’s allies have passed a series of anti-BDS laws in the US. The American Civil Liberties Union is currently challenging a Texas law requiring contractors to certify that they do not boycott Israel or Israeli-occupied territories, saying it violates the right to free speech.

Omar Barghouti, a founder of the BDS movement, called Shurat HaDin a “repressive organisation with clear connections to the far-right Israeli government” that is “engaging in McCarthyite … tactics.”

“They are making categorically false allegations, threatening and bullying our partners and service providers in a desperate attempt to undermine our ability to challenge Israel’s regime of apartheid and oppression,” he said.

“While this legal repression may temporarily burden us, it has failed to deter us from continuing our peaceful anti-racist and inclusive struggle for freedom, justice and equality.” 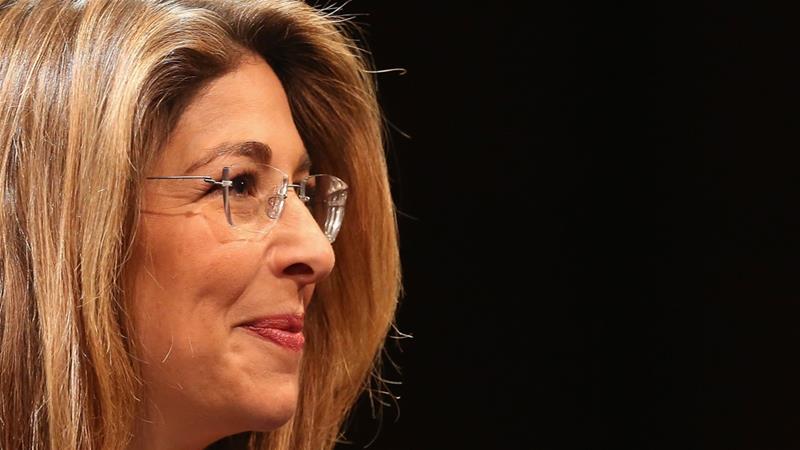 Naomi Klein: I don’t ‘pick and choose’ on BDS