Home » Politics » 70,000 procedures to be axed during nurses strike 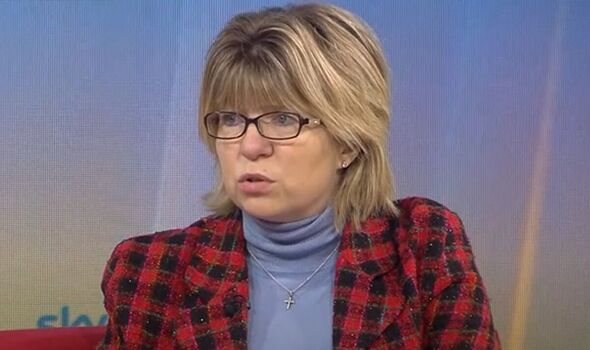 Tens of thousands of healthcare appointments will be cancelled today as nurses across the country strike for the first time in history. Health Minister Maria Caulfield admitted as many as 70,000 procedures, operations, and appointments will be postponed because of the bitter dispute.

The Conservative MP said “patients will suffer” and “health outcomes may diminish”, claiming it was an “inevitable outcome of strike action”.

Nurses are taking part in the unprecedented national strike after talks with the Government broke down this week. The Royal College of Nursing (RCN) has warned up to 100,000 members are expected to walk out today.

Health Secretary Steve Barclay has had no contact with the RCN since talks collapsed on Monday evening and called for them to end the dispute, saying: “I hope they can see sense and protect patients from further disruption.”

But Royal College of Nursing General Secretary Pat Cullen said members on picket lines was “a sign of failure on the part of Government”, insisting the action was as much about saving the NHS as it was pay.

Ms Cullen added: “My plea to patients tonight is to know that this strike is for you, too. It’s about waiting lists, treatments that are cancelled year-round and the very future of the NHS.

“Nurses are not relishing this. It has been a difficult decision to remove their labour in a bid to be heard, recognised and valued.”

The Royal College of Nursing has asked for a 19 percent pay rise.

Ms Caulfield told Sky it is with “huge regret” that nurses are going on strike, warning that the industrial action “is going to have an impact when the system is already struggling to get through the Covid backlog.”