The move by Aberdeen University Students’ Association has been branded “bonkers” by political commentator Calvin Robinson on LBC. Ms Heverin was censored for using the phrase “Rule, Britannia” during a virtual debate hosted by the Student Union on Army recruitment on campus. The student body later claimed the 19-year-old had used “discriminatorily or racist language.”

Speaking to Nick Ferrari on LBC, Mr Robinson said the student has “essentially been cancelled” after she was banned from all students’ union buildings, debates and services for two weeks

He smoked the decision, saying: “The wording of this sanction that the university student union association said that she used discriminatory or racist language.

Mr Robinson also questioned why the military should not be allowed to recruit on University campuses.

JUST IN: UK and EU relations deteriorating in vaccine row ‘only going to get worse’, says expert 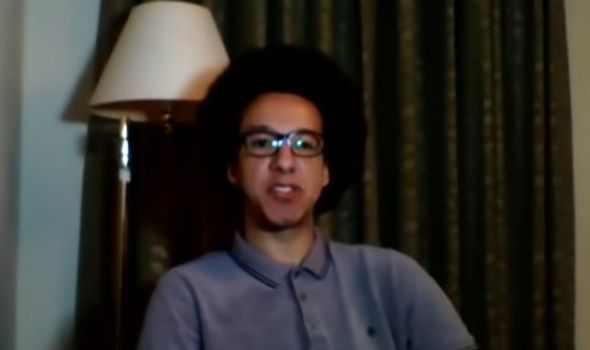 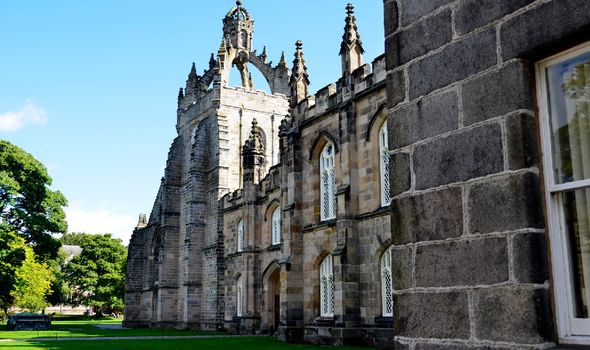 He said: “For the British Army not to be allowed to recruit in a British university.

“Prosecuting somebody for being proud to be British, it’s all bonkers.”

“The way to stop this, is we need to support free speech at all costs.

“Right now in our education system, we are told we are not allowed to undermine free speech and British values. 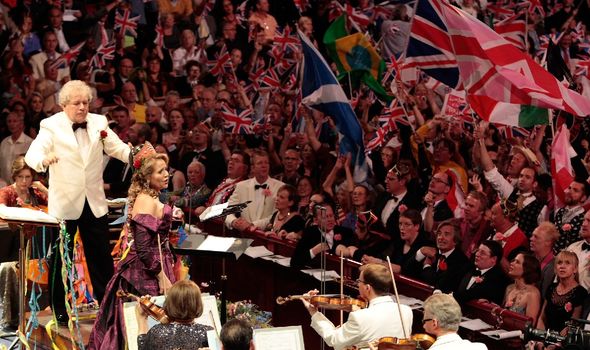 “But what we need to make sure is our education system promotes and supports free speech and British values.

“That is not what we are doing yet but that is what I hope we will be doing when we recruit a free-speech champion.

“Which is so important.”

The incident reportedly took place in December, during a debate over whether having military personnel on campus may make international students feel uncomfortable due to links with colonialism.

Ms Heverin, a first-year history and politics student, responded with a question: “If the British military makes them feel uncomfortable why did they come to a British uni?”

It was this later comment which led another attendee to file a formal complaint to students’ union authorities, and a disciplinary investigation was launched.

Last summer, ‘Rule Britannia’ was at the centre of a row over the BBC’s Last Night of the Proms with the song accused of having “imperialist” connotations.

Among the words considered controversial are the lyrics: “Britons never, never, never shall be slaves”, and: “The nations, not so blest as thee / Must, in their turns, to tyrants fall / While thou shalt flourish great and free: The dread and envy of them all.”