WASHINGTON (Reuters) – President Donald Trump on Monday proposed tighter monitoring of the internet, mental health reform and wider use of the death penalty in response to mass shootings over the weekend that killed 31 people in Texas and Ohio.

Republican Trump, who has been criticized by Democrats as stoking racial divisions with his rhetoric, said Americans must “condemn racism, bigotry and white supremacy,” a day after Texas officials said racial hatred was a possible motive in the killings of 22 people in the southern border town of El Paso.

A 21-year-old white man has been charged with capital murder in Saturday’s shooting spree. Police in El Paso cited a racist, anti-immigrant manifesto posted online shortly before the shooting, which they attributed to the suspect, Patrick Crusius.

Trump did not address accusations that his own anti-immigrant and racially charged comments have contributed to a rise in race tensions, nor did he call for broad gun control measures.

“These sinister ideologies must be defeated,” he said in remarks at the White House. “Hate has no place in America. Hatred warps the mind, ravages the heart and devours the soul.”

Democrats quickly accused Trump of hiding behind talk of mental health reform and the role of social media instead of committing to laws aimed at curbing gun violence in the United States.

On Saturday, several Mexican citizens were among the 21 people killed at a Walmart by a man who drove from his home in Allen, Texas, 660 miles (1,062 km) away, to El Paso, authorities said.

Just 13 hours later, another gunman killed nine people in downtown Dayton, Ohio. The suspect, Connor Betts, was killed by police in less than a minute. His motive was not clear.

Mass shootings by lone attackers in recent years have increased concerns about gun violence and the threat posed by racist and white supremacist ideologies.

Trump, who has been accused of not doing enough to tackle domestic extremist groups, said he would direct the Department of Justice to investigate domestic terrorism and would propose legislation to ensure that those who commit hate crimes and mass murders face the death penalty.

“We must make sure those judged to pose a grave risk to public safety do not have access to firearms and that if they do those firearms can be taken through rapid due process,” he said.

Trump earlier on Monday had called for “strong background checks” on gun buyers, but he did not elaborate on the idea and it was not the central part of his White House statement.

“Mental illness and hatred pulls the trigger, not the gun,” he said in the address.

After a gunman killed 58 people at a country music festival in Las Vegas in 2017, Trump proposed a ban on an attachment known as a bump stock that gives a semi-automatic weapon the capacity of a machine gun. The ban went into effect in March. 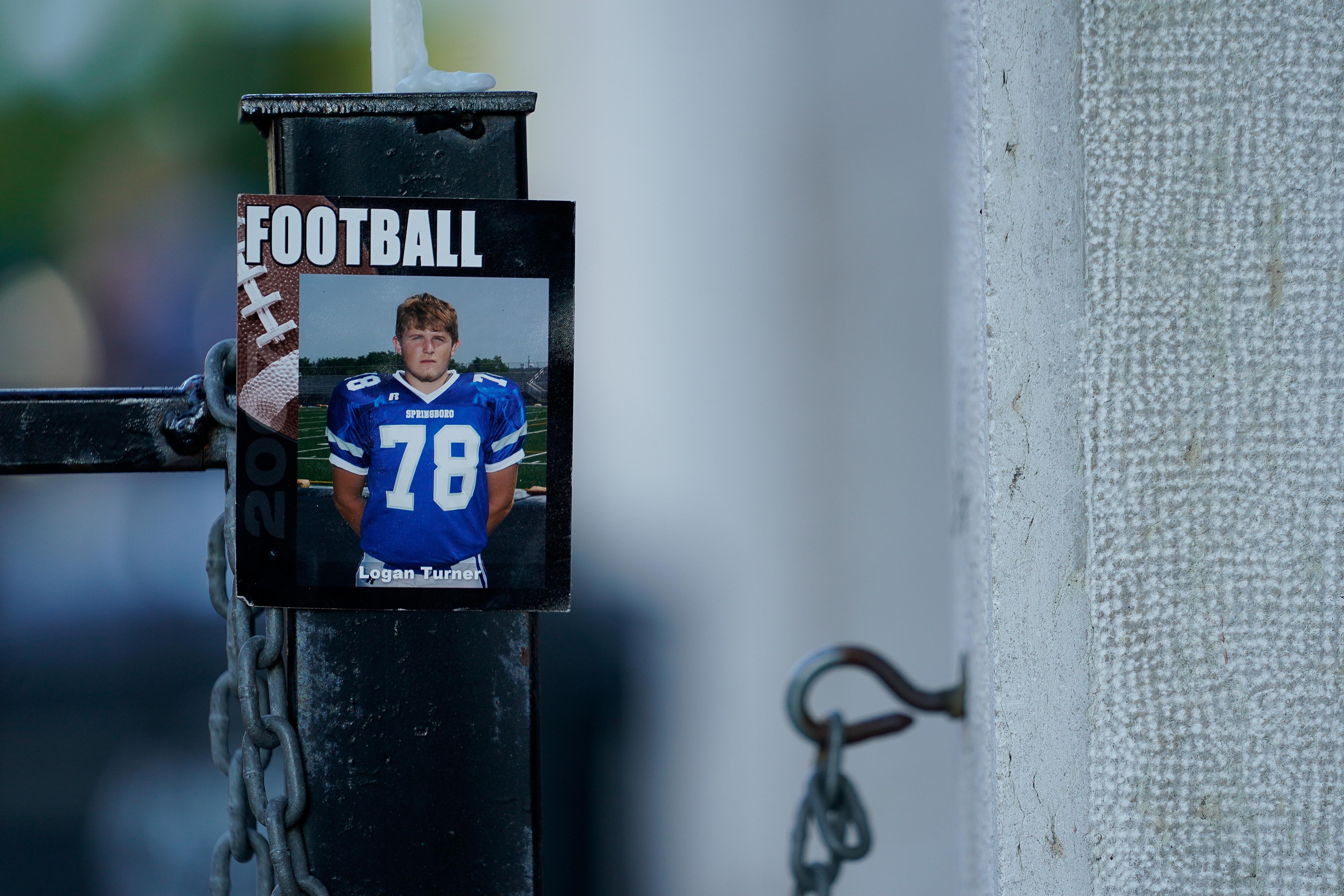 But when 17 people were killed in a February 2018 shooting at a high school in Parkland, Florida, Trump stepped back from sweeping fixes to gun laws that he had considered after the tragedy. Instead, he backed more modest measures following a private meeting with the National Rifle Association, the gun rights group that is influential in Congress.

Trump also pointed to “gruesome and grisly” video games in his comments on Monday.

“It is too easy today for troubled youth to surround themselves with a culture that celebrates violence,” Trump said. “We must stop or substantially reduce this and it has to begin immediately.”

Democrats, who have long pushed for greater gun control, said Trump was indirectly to blame for the attack in Texas, with some drawing connections between his rhetoric to a resurgence in nationalism and xenophobic sentiment.

Trump began his presidential campaign in 2015 by characterizing Mexican immigrants as rapists and drug smugglers and he has repeatedly likened immigrants crossing the border from Mexico as an “invasion.” He also has called them “very bad thugs and gang members.”

In a morning Twitter post, Trump called on Republicans and Democrats to work together on strong background checks and possibly combine that legislation with “desperately needed immigration reform.”

But Democratic lawmakers, who have fought Trump’s moves to toughen immigration laws and build a wall along the U.S.-Mexico border, rejected any effort to tie gun control to immigration reform.

It was not clear what action Trump wants to take with Congress on summer recess and lawmakers not scheduled to return to Washington until September.

The U.S. House of Representatives already has passed a bill calling for universal background checks for gun buyers, but it has not been taken up by the Republican-led Senate. Democratic leaders have called on Senate Republican leader Mitch McConnell to reconvene the chamber in an emergency session to pass the legislation. McConnell, who broke his shoulder in a fall over the weekend, has not responded.

The measure was voted on in the Senate six years ago during a failed attempt to toughen U.S. gun laws in the aftermath of the Sandy Hook Elementary School shooting in December 2012, that took the lives of 20 children and seven adults.

The senators said they had each spoken to Trump and that the president “showed a willingness to work with us on the issue.”

Govt will continue to work with private sector over data security: SM Teo