WASHINGTON (Reuters) – U.S. airport security workers and air traffic controllers working without pay warned that security and safety could be compromised if a government shutdown continues beyond Friday, when some workers will miss their first paychecks.

On the 19th day of a partial government shutdown caused by a dispute over funding President Donald Trump wants for a border wall, the president stormed out of talks with Democratic congressional leaders, complaining the meeting was “a total waste of time.”

As the effects of the shutdown began to ripple out, the Trump administration insisted that air travel staffing was adequate and travelers had not faced unusual delays.

But union officials said some Transport Security Administration (TSA) officers, who carry out security screening in airports, had already quit because of the shutdown and others were considering quitting.

“The loss of (TSA) officers, while we’re already shorthanded, will create a massive security risk for American travelers since we don’t have enough trainees in the pipeline or the ability to process new hires,” American Federation of Government Employees TSA Council President Hydrick Thomas said. “If this keeps up there are problems that will arise – least of which would be increased wait times for travelers.”

Aviation unions, airport and airline officials and lawmakers will hold a rally on Thursday outside Congress urging an end to the shutdown.

TSA spokesman Michael Bilello said the organization was hiring officers and working on contingency plans in case the shutdown lasted beyond Friday, when officers would miss their first paycheck since the shutdown began on Dec. 22.

“There has been no degradation in security effectiveness and average wait times are well within TSA standards,” he said.

He added that there had been no spike in employees quitting and that on Tuesday 5 percent of officers took unscheduled leave, up just slightly from 3.9 percent the same day last year. It screened 1.73 million passengers and 99.9 percent of passengers waited less than 30 minutes, the TSA said.

“TSA officers are among the lowest paid federal employees, with many living paycheck-to-paycheck,” Thompson wrote. “It is only reasonable to expect officer call outs and resignations to increase the longer the shutdown lasts, since no employee can be expected to work indefinitely without pay.”

“TSA staffing shortages brought on by this shutdown are likely to further increase checkpoint wait times and may even lead to the complete closure of some checkpoints,” the group said. 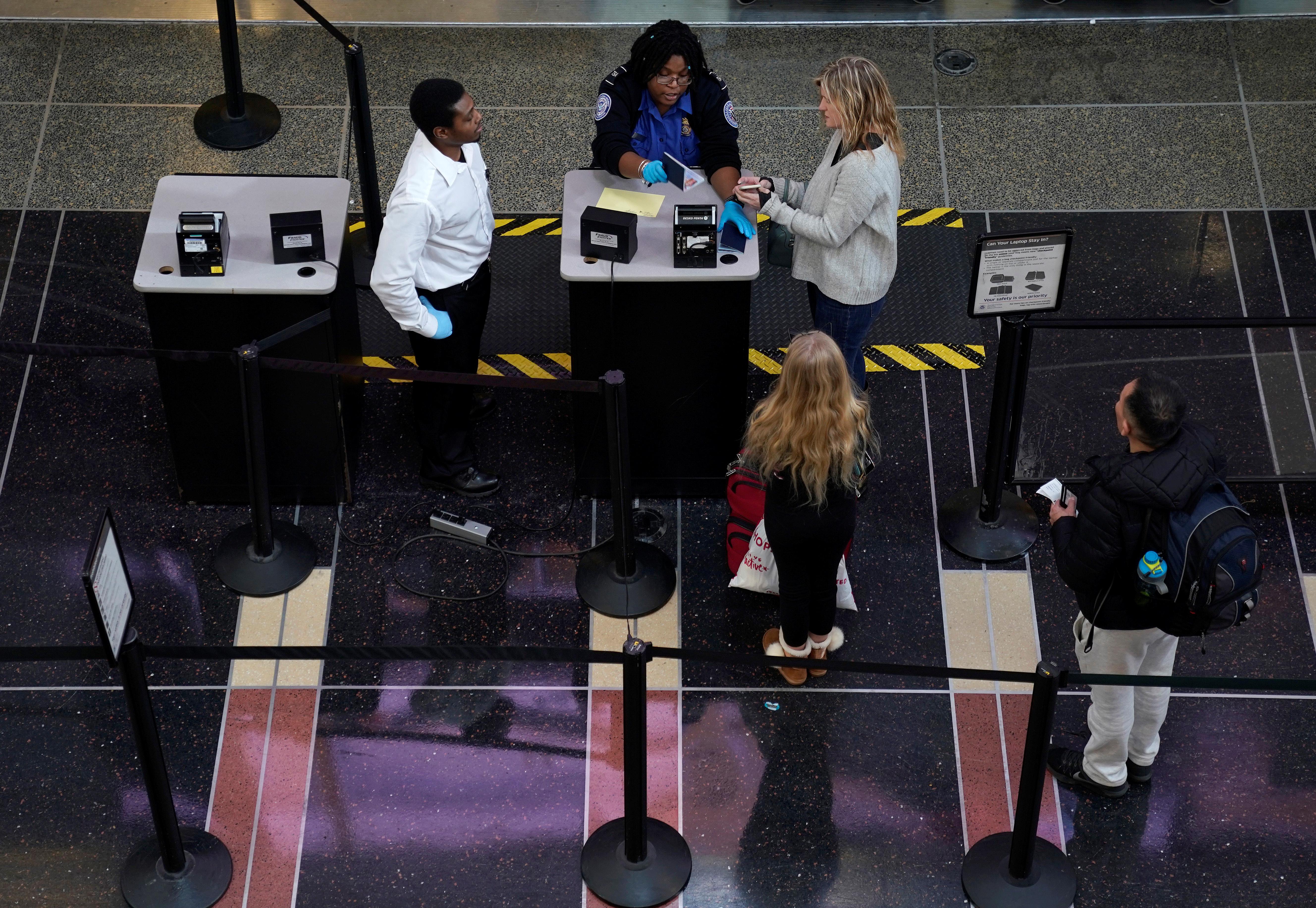 The National Air Traffic Controllers Association (NATCA) noted that the number of controllers was already at a 30-year low, with 18 percent of controllers eligible to retire.

If a significant number of controllers missed work, the Federal Aviation Administration could be forced to extend the amount of time between takeoffs and landings, which could delay travel, it said.

‘No ifs, no buts’ Blackford adamant UK must pay for Scotland’s pensions after independence