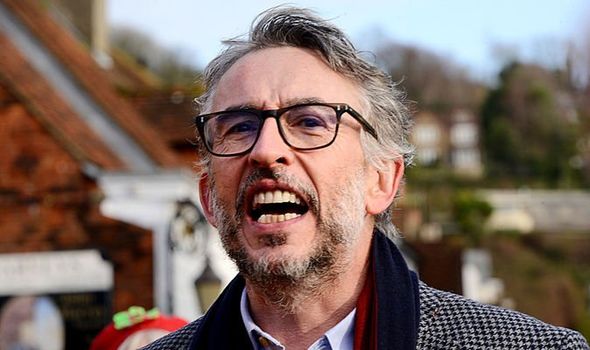 The star, who has previously backed Labour but claimed he voted tactically by backing the Liberal Democrats, said Boris Johnson and the Tories “depend on a certain level of ignorance from their supporters”.

In a diatribe on Channel 4 News the night before the polls opened he said his comedy alter-ego Alan Partridge was “ill-informed and ignorant and therefore he’s a Conservative and a Brexiteer”, a remark that prompted host Cathy Newman to laugh.

Divorced Coogan, 54, went on to claim the Tories “don’t invest as much money in education because they depend on a certain level of ignorance from their supporters”. The comment again caused Ms Newman to laugh.

Coogan, a crusader for tighter press regulation alongside fellow Left-wing actor Hugh Grant, was given free reign to make his anti-Tory comments by the broadcaster despite the imminent election.

He said: “I don’t want to cause a fight with Steve Coogan, but this is exactly the attitude that means that these long-term Labour voters who are good people are leaving the Labour party and going to the Conservatives. People like Steve and those in the London bubble are telling them they are stupid.” 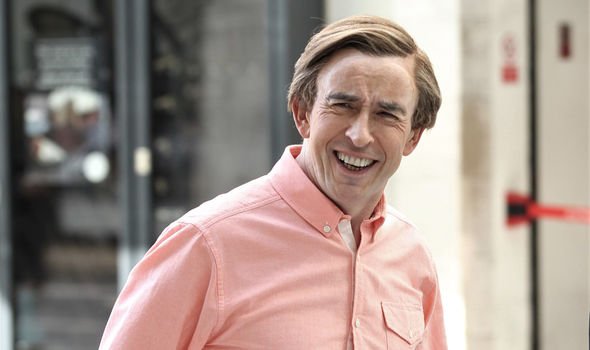 One viewer sarcastically wrote: “I was going to vote Conservative but now that Coogan has told me what he thinks I’ve changed my mind.

“If only more Leftie luvvies got involved to impart their wisdom to us lesser mortals the world would be a better place.”

Another added: “Let’s face it not many are as ignorant and talentless as Steve Coogan. Another champagne socialist trying to get people to vote for the Marxist Jeremy Corbyn.”

Coogan has previously clashed with Tory Jacob Rees-Mogg, seen out voting with his son Peter yesterday, over the use of language in politics.

‘Theresa May insults Jeremy Corbyn instead of answering his questions’