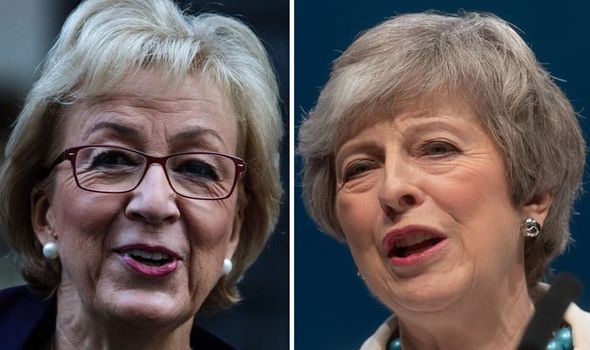 The Leader of the House of Commons lashed out at her colleagues after Tory chiefs warned that a deal with the Labour party is the only way of getting a deal through Parliament, according to The Sun on Sunday. Chief whip Julian Smith said on Tuesday that Tory Ministers may have to come to terms with a customs union deal with the opposition party. Ms Leadsom questioned the notion at a meeting with Brexiteers that evening.

One insider said: “She couldn’t believe it and wondered what parallel universe the Cabinet are living in to the rest of the party and the country.”

The new international aid secretary Rory Stewart toasted his new role in the Cabinet by saying the Government “has to reach out to Labour”.

He told the BBC: “We need a Brexit deal and we’re not getting it through the Conservative side.”

The Scottish Conservative Leader, Ruth Davidson also said the Prime Minister should be willing to compromise on her withdrawal deal. 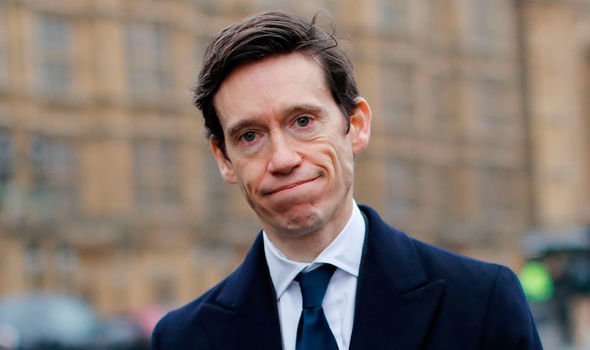 Ms Davidson said: “There are conversations going on between Labour and the Conservatives in London.

“The mood music that is coming out of that room is that there may well be a breakthrough this week and I really want to see it.

“My view through all of this is that we’re going to have to meet somewhere in the middle – between the people who want to overturn the referendum and re-run it and those who want a No Deal Brexit.”

It comes as Mrs May plans to make a deal with Labour next week based around Britain staying in the customs union. 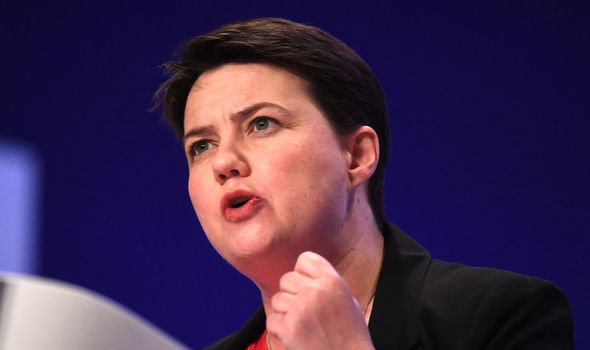 However, the plan to team up with Labour leader Jeremy Corbyn has been branded a “stitch-up” and a “betrayal” by Brexiteers.

A meeting will take place between the two parties on Tuesday with the aim of ensuring a Brexit deal is finalised by the end of next week.

Both parties were humiliated at the local elections this week when the Tories lost 1,335 council seats and Labour lost 82 instead of making the gains expected.

Yet, with Nigel Farage’s Brexit Party leading the polls in the European Parliament elections on 23 May, both parties fear they could suffer even more humiliation.