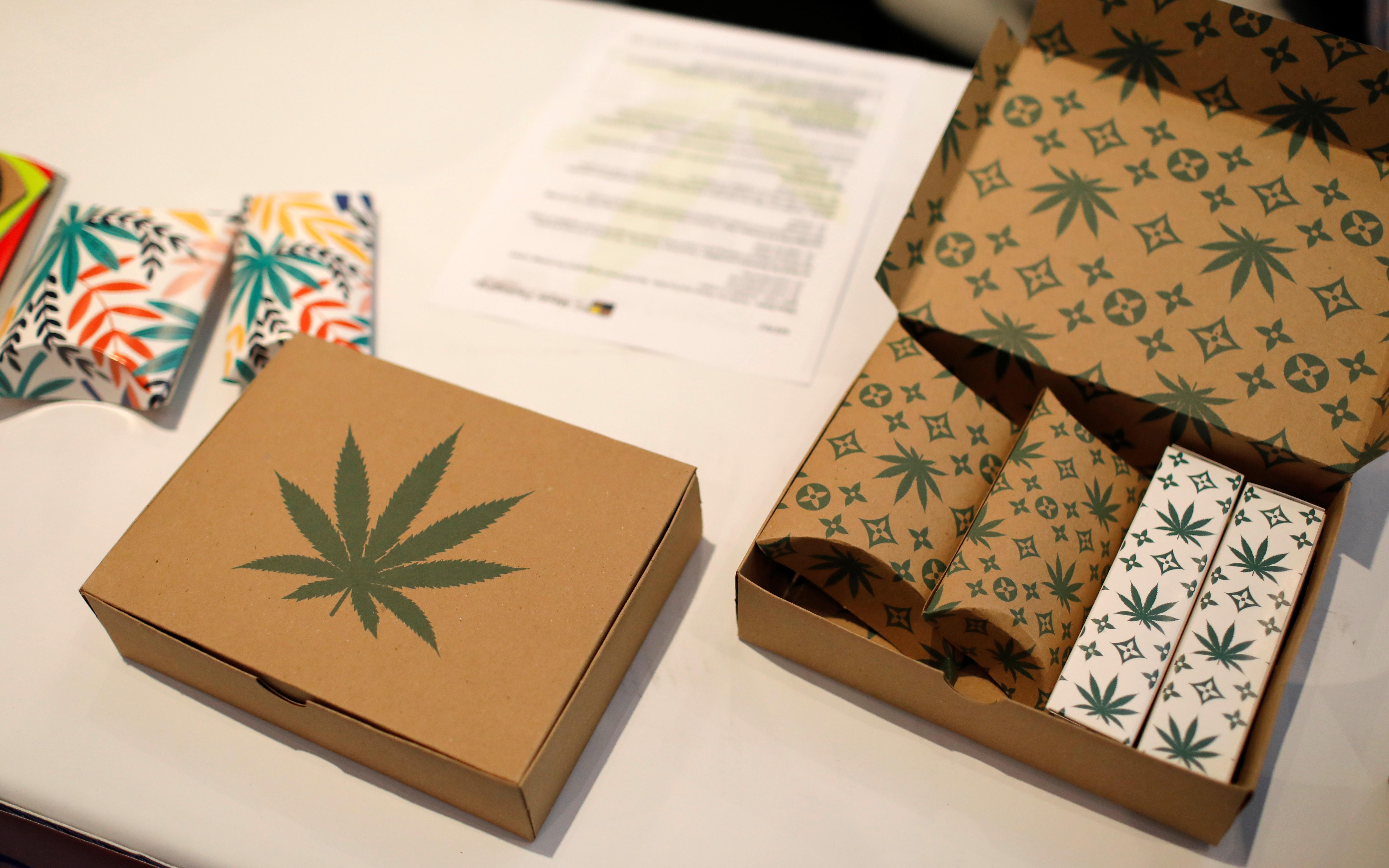 PHOENIX (Reuters) – Voters will decide in November whether to pump $940 million into education by taxing Arizona’s highest earners and make the state the 11th in the nation to legalize recreational marijuana, election officials said on Friday.

The two measures cleared all legal challenges and met signature requirements to be placed on the Nov. 3 ballot, said Katie Hobbs, Arizona’s secretary of state.

Under the education proposal, backed by teachers, parents and education advocates, the state would levy a 3.5% tax surcharge on the income of individuals earning above $250,000 annually and households above $500,000.

Money would go to teacher and support staff salaries, career and technical programs, mentoring and retainment programs for new teachers and scholarships at the Arizona Teacher’s Academy.

A similar proposal was knocked off the ballot in 2018 by the Arizona Supreme Court over wording problems with its description.

The marijuana proposal would permit adults at least 21 years of age to sell, possess and consume up to an ounce of marijuana for recreational purposes. It also would implement a 16% tax on sales that backers estimate would generate $300 million annually and be dedicated to community colleges, public safety, health and roads.

A bid to legalize recreational marijuana narrowly failed about four years ago. The state has had medical marijuana since 2010.

Montana and South Dakota voters also will have marijuana measures on the November ballot.