WASHINGTON (Reuters) – U.S. President Donald Trump on Tuesday could take some control of the impeachment inquiry into his dealings with Ukraine if he follows through on a promise to release a transcript of an April call with Ukrainian President Volodymyr Zelenskiy.

Trump said on Saturday he would likely release the transcript on Tuesday, describing it to reporters as “very important.” He said on Twitter on Monday evening, however, that he would be releasing it “sometime this week,” adding: “I am sure you will find it tantalizing!”

Just two days before the first public hearings in the impeachment inquiry, Trump issued a series of scathing tweets on Monday slamming the probe and the Democrats conducting it.

“It is a totally one sided Witch Hunt. This can’t be making the Democrats look good. Such a farce!” he said.

The investigation formally launched six weeks ago by Democratic Speaker of the House of Representatives Nancy Pelosi has shadowed Trump’s presidency, with the threat that he could be removed from office even as he seeks re-election next year.

He is only the fourth U.S. president to face impeachment. None has been removed from office, although Richard Nixon resigned as he faced almost certain impeachment in 1974 over the Watergate scandal.

Democrats are investigating whether there are grounds to impeach Trump over his July 25 request in a phone call to Zelenskiy to investigate a domestic political rival, former Vice President Joe Biden.

That call prompted a whistleblower complaint that led Democrats to launch the probe in September into whether Trump abused his power by withholding security assistance to put pressure on a vulnerable U.S. ally.

The transcript Trump will release is from a call with Zelenskiy on April 12, after the Ukrainian was elected president, but before he took office. The White House did not release a readout of that conversation when it took place.

For a graphic on the impeachment inquiry, click: tmsnrt.rs/30NregM

For the past two weeks, House investigators have been releasing transcripts of interviews conducted behind closed doors with witnesses, including diplomats and security aides, about dealings with Ukraine by administration officials and the president’s personal attorney, Rudy Giuliani.

On Monday, the House Foreign Affairs, Intelligence and Oversight committees released transcripts of interviews with one official from the Department of Defense and two from the State Department.

“All of the senior leaders of the U.S. national security departments and agencies were all unified in their – in their view that this assistance was essential,” Cooper said, according to the transcript.

Trump has intensified his attacks on the investigation as public hearings approach. He issued a series of impeachment-related tweets on Monday evening, including accusing Representative Adam Schiff, the Democratic chairman of the Intelligence Committee, of fabricating transcripts. 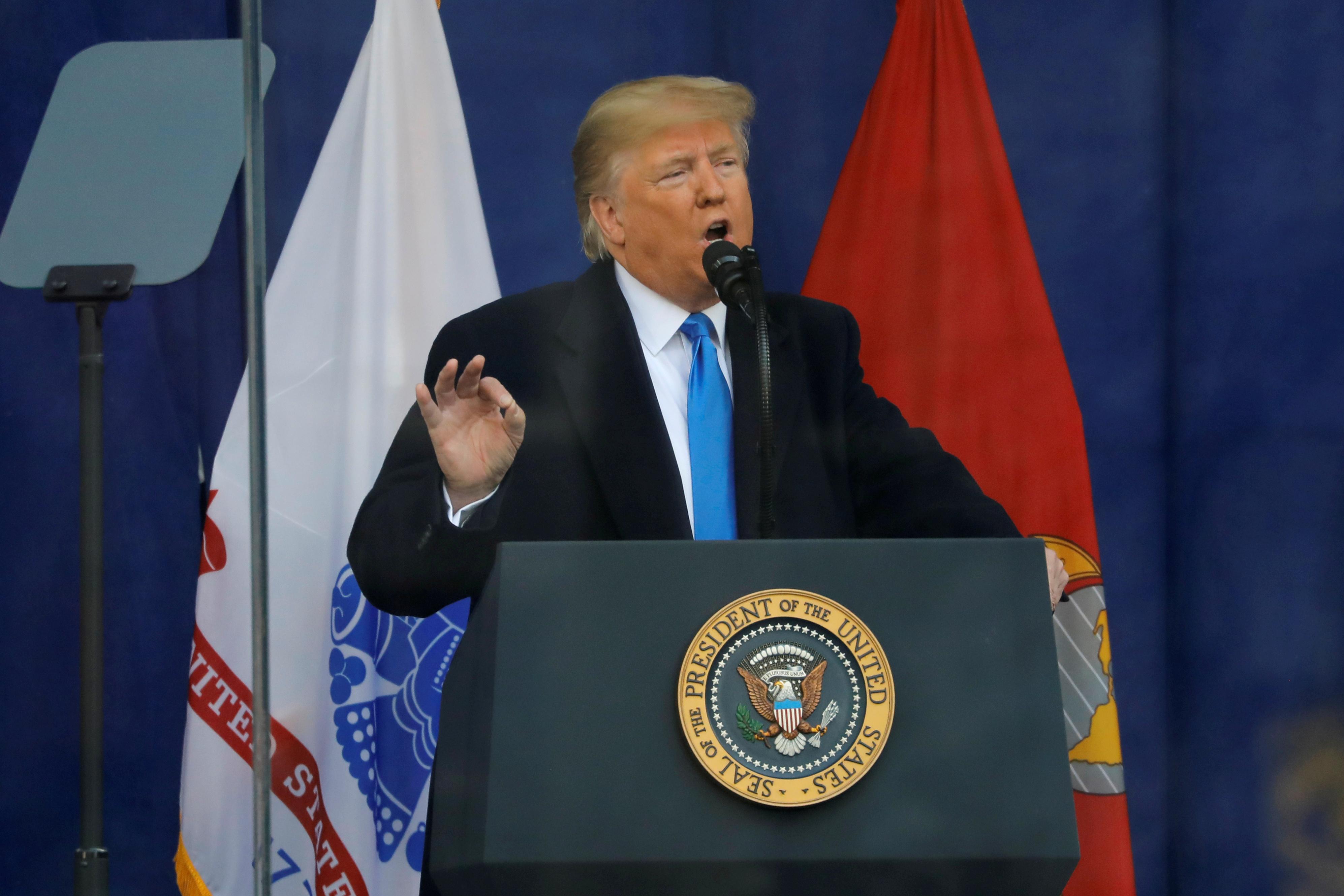 There has been no suggestion by any witness or Republicans on the three committees that the transcripts have been inaccurate.

Democrats consider the open hearings that start on Wednesday crucial to building public support for a vote on articles of impeachment – formal charges – against Trump. If that occurs, the 100-seat Republican-controlled Senate would hold a trial.

Republicans have so far shown little interest in removing Trump from office.

B.C. government restricting the use of expert reports in ICBC court cases