SANTA ANA, Calif. (Reuters) – Attorney Michael Avenatti made a brief appearance in federal court in California on Monday, proclaiming his innocence on the courthouse steps as he was jeered by onlookers.

Avenatti, best known for representing pornographic film star Stormy Daniels in her legal battles with U.S. President Donald Trump, did not enter a plea to fraud and embezzlement charges lodged against him in U.S. District Court in Santa Ana.

He is charged in a separate federal indictment in New York with what prosecutors said was an attempt to “shake down” Nike Inc for more than $20 million.

“For nearly 20 years I’ve represented Davids versus Goliaths as an attorney. Throughout that entire time period I’ve relied upon the justice system and judges sitting in court houses just like this,” Avenatti said following the eight-minute hearing.

“I will spend the time in connection with this case and the one in New York relying on that same justice system. … And I am highly confident that when the process plays out that justice will be done,” he said.

Avenatti is free on $300,000 bond in the New York case. U.S. Magistrate Judge John Early did not modify the bond during the hearing in Santa Ana. 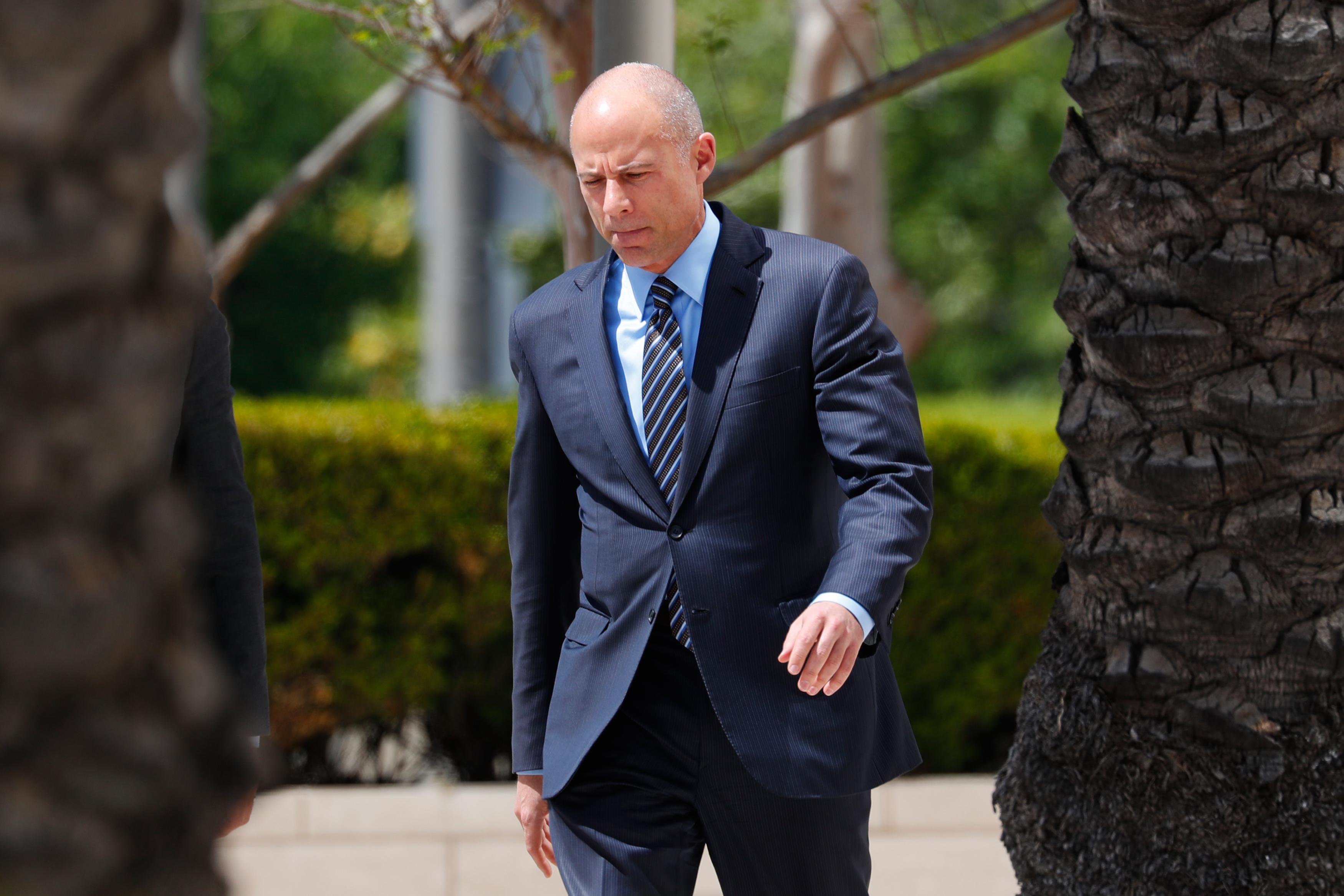 Avenatti became a prominent critic of Trump and frequent cable TV guest while representing Daniels, whose real name is Stephanie Clifford. She filed a lawsuit against the president over a nondisclosure agreement that in the weeks before the 2016 U.S. presidential election kept her from discussing her claims that they had had an extramarital affair 10 years earlier.

Avenatti also involved himself in the investigation of sexual abuse charges against R&B singer R. Kelly by giving the Chicago state’s attorney’s office what he said was a tape of the performer having sex with an underage girl.

Federal charging documents in Santa Ana accuse Avenatti of using a client’s $1.6 million legal settlement for his own purposes, including paying $216,000 to Neiman Marcus, $68,500 at a luxury watch store, almost half a million dollars to pay a home mortgage, and thousands of dollars for a Porsche.

The client is identified in court papers by the initials “G.B.”

The charges also accuse Avenatti of fraudulently obtaining $4 million in bank loans from a Mississippi bank.

In New York, prosecutors said Avenatti and an unnamed, unindicted co-conspirator told attorneys for Nike that they represented a former college basketball coach with information about the company’s involvement in a scheme to bribe high school basketball players. 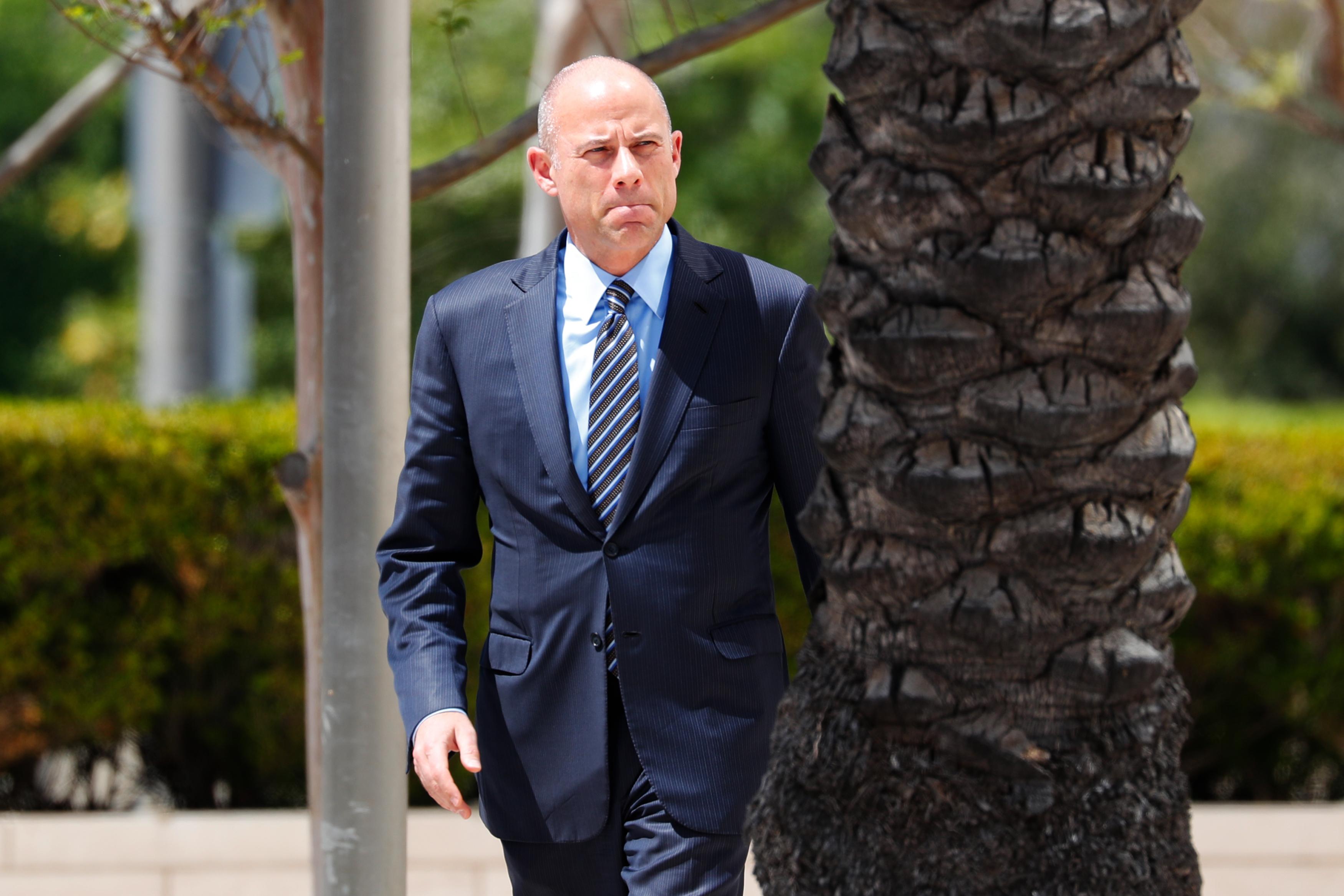 The pair threatened to go public with that information unless Nike hired Avenatti to conduct an internal investigation for $15 million to $25 million, and pay an additional $1.5 million to the client, according to prosecutors.

Avenatti also offered to accept a $22.5 million payment for his silence, prosecutors said.

Avenatti faces up to 30 years in prison if convicted on the California charges and up to 20 years in the New York indictment, although federal sentencing guidelines typically call for defendants to serve less than the maximum time.

FMQs LIVE: Sturgeon confesses she would ‘make way’ if Indyref2 failed in new push for vote

On Politics: Barr to Look Into F.B.I. ‘Spying’ on Trump Campaign