WASHINGTON (Reuters) – Financial industry lobbyists say they will focus their efforts on moderate Democrats and regulatory agencies if Democrats take control of the House of Representatives after next week’s congressional elections. 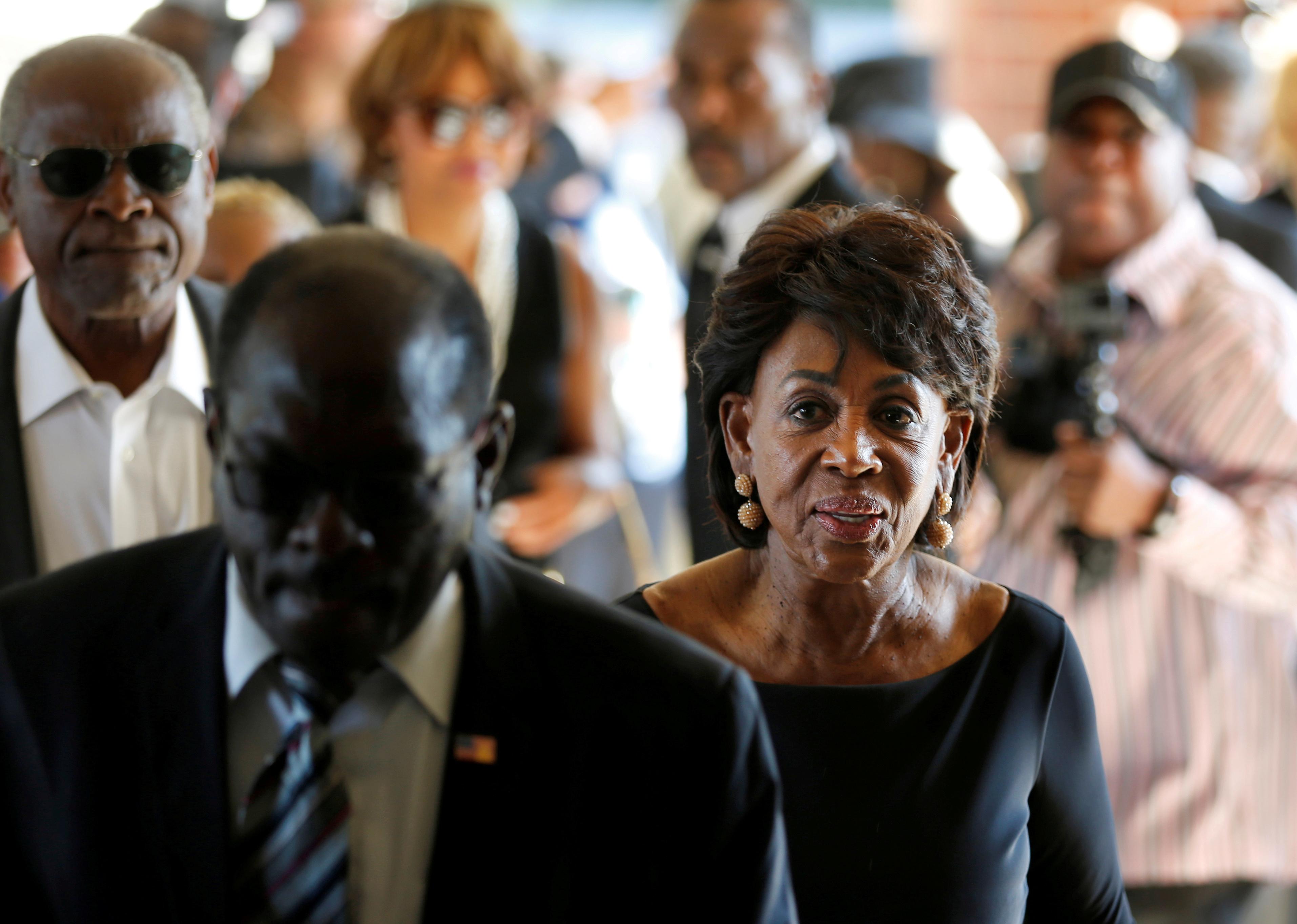 The Nov. 6 vote could result in Democratic Representative Maxine Waters, a fierce bank critic, taking over as the next chair of the powerful House Financial Services Committee, which helps set the nation’s financial policy and oversight agenda.

Yet despite her rhetoric, financial lobbyists say Waters has a track record of working across the aisle and believe there are bipartisan areas on data privacy, bank secrecy and capital formation where they still hope to gain ground under her leadership.

Waters, in a statement to Reuters, said: “I look forward to continuing to work with Members on both sides of the aisle on sensible solutions to benefit hardworking Americans and strengthen our nation’s economy.”

If Democrats take the House by a thin margin, as many polls predict, their majority will rely on moderate Democrats who will want to show voters, and the industry, that they can be productive.

The Financial Services Committee has long been a critical panel for lawmakers from both parties to attract campaign funds from Wall Street. Its members will not want to jeopardize that, lobbyists say, and the flow of cash has jumped this year as the industry looks to rebuild bipartisan support it enjoyed before the 2007-2009 financial crisis.

“The folks who have the most power are the moderates who will swing those votes in either direction and they will be very important in the next congress,” said Paul Merski, executive vice president at the Independent Community Bankers of America.

Congressmen Himes and Scott did not respond to requests for to comment, while Congresswoman Maloney said she wanted to remain focused on putting consumers first.

Waters, 80, has served in Congress representing a Los Angeles district since 1991. With the gavel in reach, she has been quietly pushing her bipartisan credentials and is promising an “open door policy” to all parties.

Most recently, she worked with Republicans to craft a bill to help companies raise capital. She also worked across the aisle to help pass reauthorizations of the Export-Import Bank and Flood Insurance programs, which are critical for lenders and insurers.

On the Republican side, the two front-runners to lead the committee, North Carolina’s Patrick McHenry and Missouri’s Blaine Luetkemeyer, told Reuters they were prepared to collaborate with Waters.

McHenry, currently the committee’s vice chair, has previously worked with her on crowdfunding and business innovation bills, he noted in an interview.

“While we largely disagree on approach, we still have areas where we can build some consensus,” he added.

One of the more contentious areas of Waters’ anticipated agenda could be her deploying the chair’s subpoena power to step up oversight of banks, regulators and President Donald Trump personally.

Extensive documentation requests and congressional hearings could tie-up staff and slow work on the regulatory front.

But lobbyists stressed that key rule changes – involving the relaxation of stress tests, proprietary trading, derivatives and liquidity rules – were already in progress and in some cases mandated by laws Congress passed this year.

James Ballentine, chief lobbyist for the American Bankers Association, Washington’s largest bank group, said he was “realistically optimistic” about a Waters chair and did not expect the regulators’ agenda to change.

“They absolutely should take input from members of Congress. But ultimately they have to make the decision,” he said.

Pence Will Be Vaccinated on Live TV, Adding to Administration’s Mixed Virus Message