Michelle Donelan, who was appointed to take over from Nadine Dorries on Tuesday, has criticised the national broadcaster for failing older viewers. And she has spoken of her wish for the “unfair tax” to be “scrapped altogether”.

The BBC sparked outrage in 2019 when it announced it was axing free licence fees for all those over the age of 75.

Instead, a free licence would only be available to people in receipt of Pension Credit.

The change broke a commitment made by the broadcaster to the Government in 2016.

Writing for her local paper in 2019, Ms Donelan said: “I was outraged by the BBC’s decision to revoke free TV licences for the over-75s. 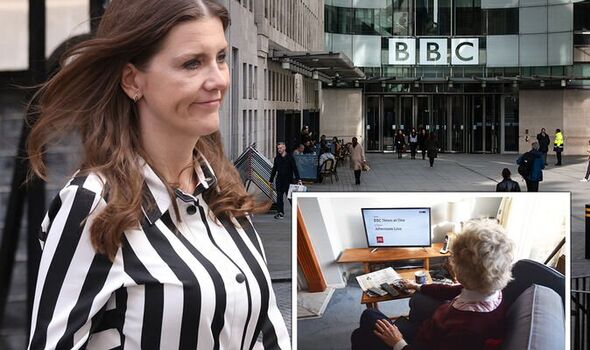 “Personally, I think the licence fee is an unfair tax and should be scrapped altogether – but that is a different debate.

“The BBC have acted appallingly, and I am determined to do everything in my power to change their mind.”

She added: “The BBC are shirking their obligation to its older viewers, many of whom have been their most loyal viewers and have paid the full price for TV licences for years.”

The Chippenham MP launched a petition demanding the decision to charge over-75s for their licence fee be reversed.

Rebecca Ryan, campaign director of pressure group Defund the BBC, said: “It’s great to hear the new culture secretary has called for the licence fee to be scrapped altogether.

DON’T MISS:
TV licence fee: The groups who can get a discount on their BBC bill [INSIGHT]
Ex-BBC man John Humphrys calls licence fee to be scrapped [REACTION]
Thousands could ditch TV licence and save 159 a year – could you? [EXPLAINED] 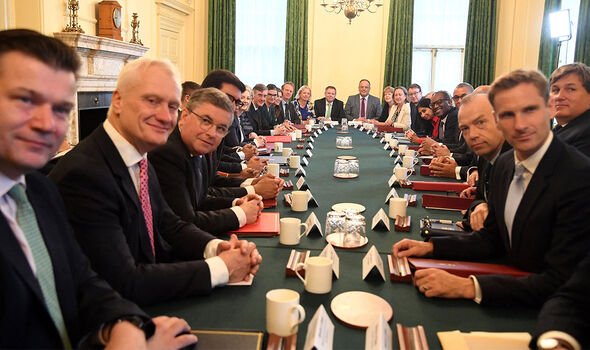 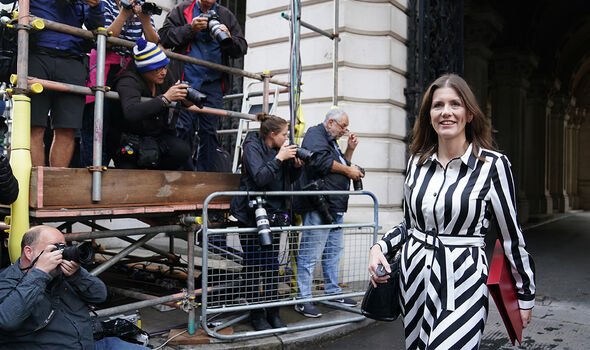 “Let’s put an end to hard-working Britons being bullied on their doorsteps into funding a service that paints them as out-of-touch bigots by this wasteful, metropolitan elitist corporation.”

Ms Truss vowed to look at BBC reform while on the Tory leadership campaign trail.

She said she wanted to look at decriminalising non-payment of the licence fee. 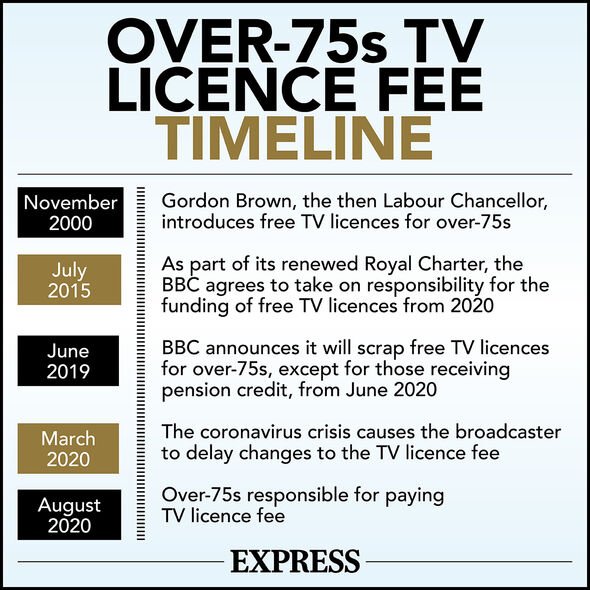 “What I’m very concerned about on the TV licence fee is how many women have ended up in prison for non-payment, a disproportionate number,” Ms Truss told the Daily Mail in August.

“I want to look at how we can make sure that we reform the TV licence fee, so we don’t end up with those punitive results.

“I’ll look at all the options. I do want to reform the way it works.”

The Government reviewed decriminalisation of the licence fee under Boris Johnson in January last year but decided against going ahead with proposals.