A member of the audience criticised the £1.4billion pledged as part of Boris Johnson’s education catch-up programme, branding it “a joke”. She said: “Our children are precious and £50 per child is just absolutely ludicrous.

“If you’re going to spend the money, you know, at least listen to the man’s advice, you’re not taking it on board. £50, honestly is a joke.”

She said the £1.4billion promised by the Government is “going to be really important catch up money”. 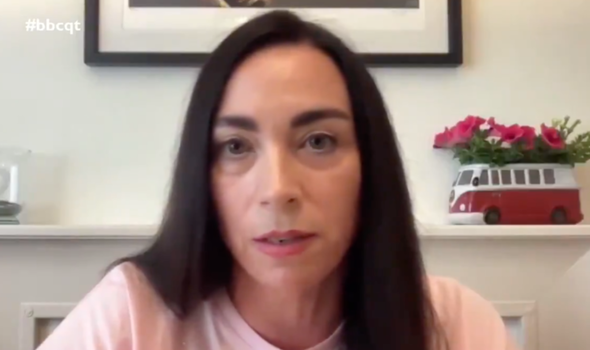 It comes after the education recovery tsar quit, denouncing the lack of funding to support the recovery programme.

Sir Kevan Collins handed a letter of resignation to the Prime Minister as pressure mounts on the Government to give the scheme a boost.

The recovery commissioner accused the Government of a “half-hearted approach” which risks “failing hundreds of thousands of pupils”. 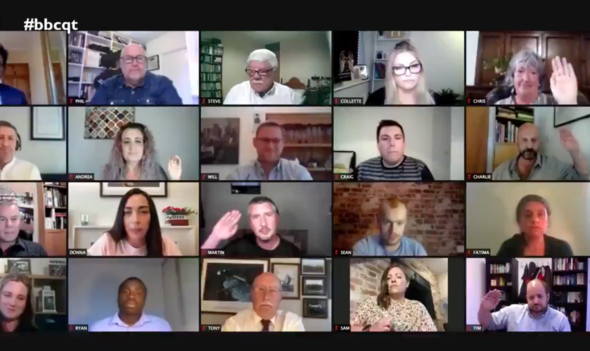 Sir Kevan was tasked with improving educational standards after the coronavirus lockdown.

He had called for £15billion of funding and 100 extra hours of teaching per pupil.

Just £1.4billion was confirmed by the Government on Wednesday, on top of £1.7billion already pledged.

In his resignation letter, Sir Kevan said: “I do not believe it will be possible to deliver a successful recovery without significantly greater support than the Government has, to date, indicated it intends to provide.” 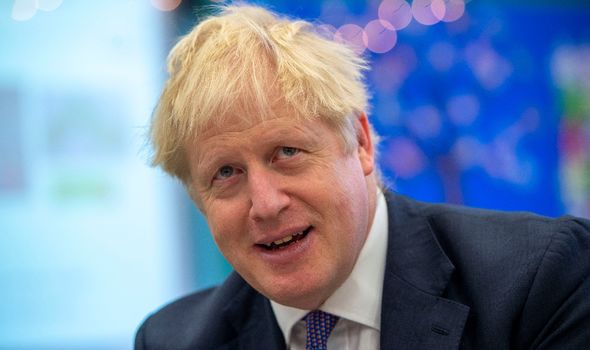 School leaders and educational experts lashed out at the Department for Education over its decision.

Geoff Barton, general secretary of the Association of School and College Leaders, labelled the funding “dispiriting”.

He told Sky News: ”Today’s announcement essentially equates to £50 per head; you compare that with the USA, which is putting £1,600 per head, per young person, or the Netherlands, £2,500 per head.

“It’s time to stop the rhetoric, I think, and start the action on behalf of children and young people.”