Laura Kuenssberg said one Cabinet minister had suggested the decision of 55 Conservative MPs to go against the Government on coronavirus tiers could be a dire signal for the future of any Brexit agreement. Ms Kuenssberg noted Covid rebels are inclined to be similarly sceptical towards the European Union and could ignore the Tory whip again if they disagree with any agreement struck with Brussels. Speaking to the Today programme, the BBC Political editor said: “I think the really interesting thing is the broader political factors that are at play here.

“One Cabinet minister said to me there’s a remarkable overlap between the Covid-sceptics and the eurosceptics as he described them.

“And he said in part this is a message to the Government that the backing of that group can’t be taken for granted when it comes to a Brexit deal that may or may not be concluded.”

Brexit negotiations remain ongoing despite both Michel Barnier and Lord Frost reiterating there are still considerable gaps between the two sides’ position.

Express.co.uk Brussels correspondent Joe Barnes reported the Frenchman had phoned EU27 ambassadors to warn negotiations with the UK could still end in failure despite the commitment to find a deal. 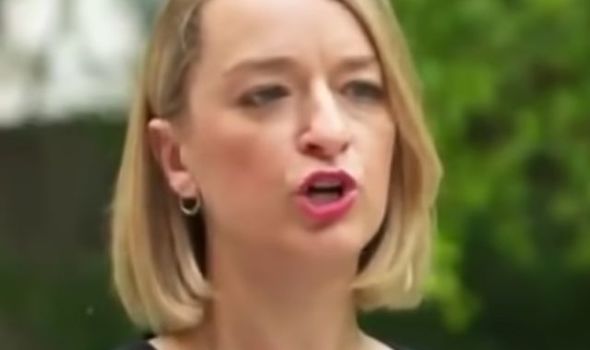 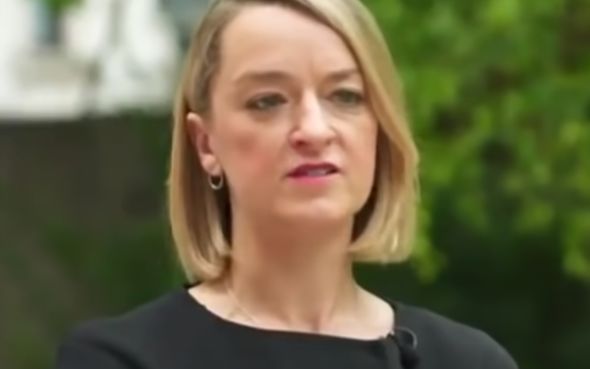 But despite attempts to find common ground, an EU source has warned division still remains on the three main issues of fisheries, governance and state aid.

The EU insider said: “Differences still persist on the three main issues. A deal still hangs in the balance.”

Another EU diplomat told The Daily Telegraph: “There is a growing unease among member states that Commission President Ursula von der Leyen, egged on by Germany or not, is doing whatever it takes to get a deal.”

As the UK prepared for the end of the transition period on January 1, MPs warned the country is not ready to quit the customs union.

MPs stated on Tuesday: “There are still significant risks to the country being ready for the end of the transition period on December 31, 2020, but Government still only seems to be taking limited responsibility for that readiness.

“Industry bodies have said that Government has not provided key information needed by businesses to prepare, such as detailed guidance on how to apply for simplified customs procedures.”

Senators grill Facebook on its plans for Libra cryptocurrency