The BBC’s Andrew Marr put Lisa Nandy on the spot this morning as he grilled the shadow foreign secretary on woke politics. Ms Nandy recently came under fire for calling the new US President Joe Biden a “woke guy” who could inspire Labour. Mr Marr turned the tables on the Labour MP as he pressed her on whether it was “woke” to vandalise a Winston Churchill statue.

The BBC host said: “Woke is a trendy word but it may not be a helpful one

“Is it un-woke to object to the vandalism of Churchill’s statue?”

Ms Nandy responded: “I don’t think it is. It’s a basic question of decency.

“Vandalising public propriety is a bad thing, but when you add into that Churchill is somebody who means a great deal to a lot of people.”

JUST IN: Biden’s ‘woke’ agenda will not save the Labour Party says MACER HALL 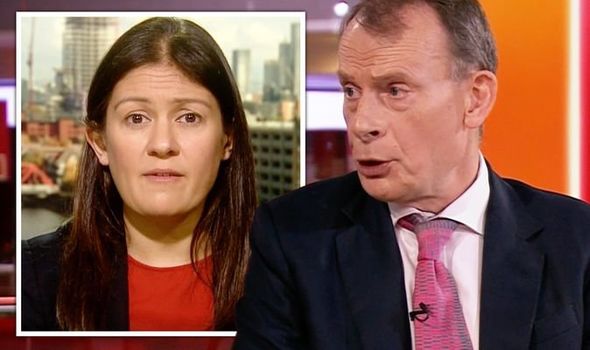 “He stood up to make the right judgment call at the right moment that it mattered, to protect this country and defend our values and interests

“I don’t think that’s woke at all, I think it is a common basic decency.”

Mr Marr fired back at the Labour MP, saying: “You attacked the Prime Minister for trying to start a culture war over this issue.

“But what I’d put to you is that he was trying to stand up for all the things you just said are decent and right.”

Ms Nandy struggled to respond, as she told the BBC: “I don’t think the Government has been doing that at all.

“The UK came together united to condemn the vandalism of Churchill’s statue, there was overwhelming public support.

“The only one who kept going on about it was the Prime Minister.”

BBC viewers took to social media to criticise Ms Nandy for her stance on woke politics. 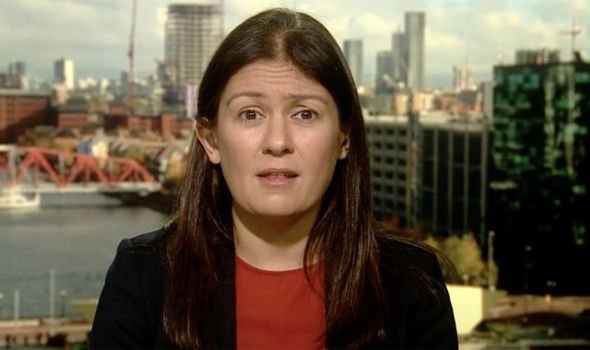 Philip Hammond’s Spring Statement proves to be a washout