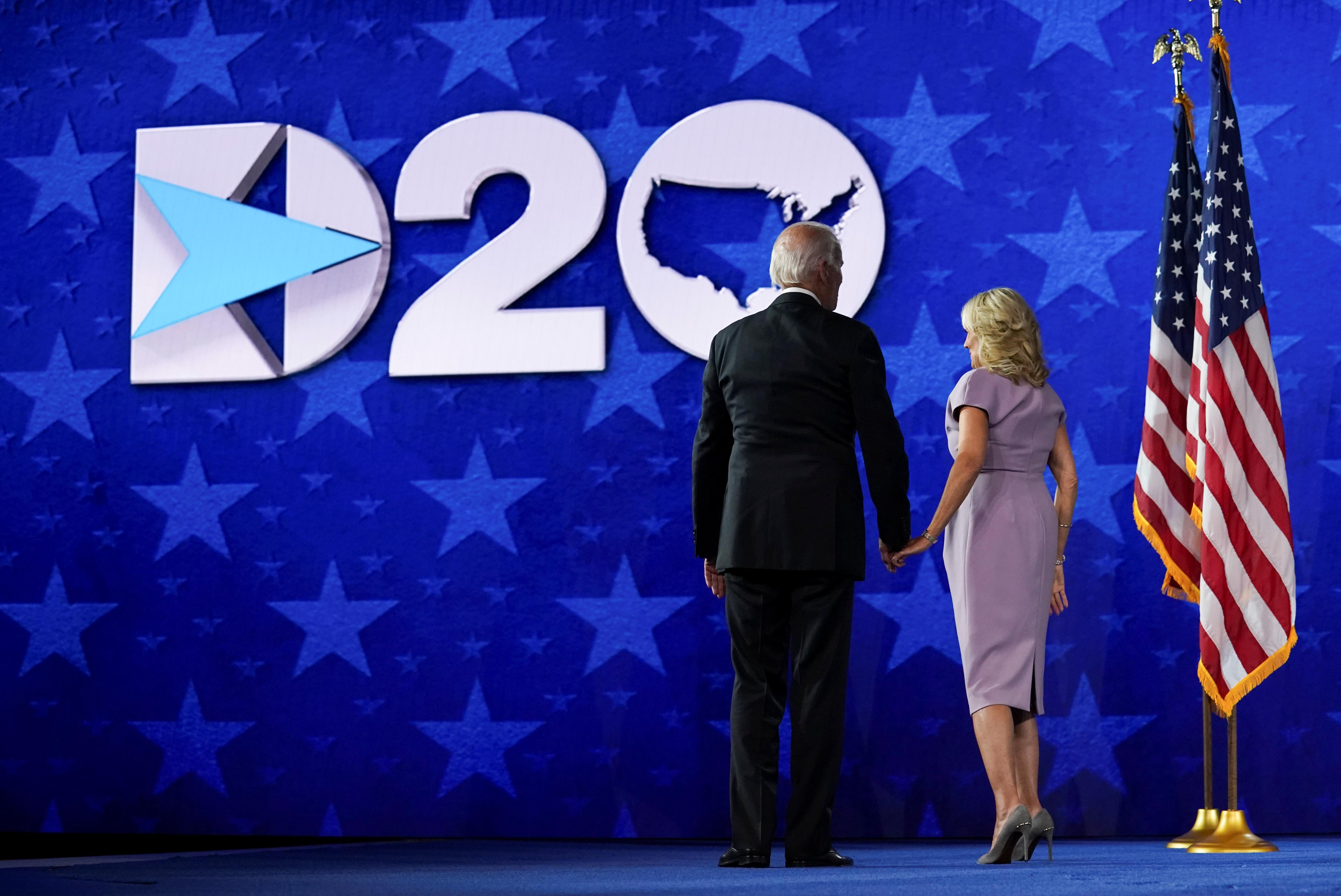 That result allows Trump to enter the final stretch of the U.S. presidential campaign with a slim, but intact, cash advantage.

Trump and party-backed groups now have more than $300 million to spend on advertisement, door-knocking organizers and other political expenses, they said, compared with Biden’s $294 million.

The virtual Democratic convention wrapped up on Thursday night with Biden accepting his party’s nomination during a speech in which he accused Trump of a chaotic and divisive presidency.

The convention’s closing night attracted roughly 24.6 million primetime television viewers, the largest audience of the week, according to data from the Nielsen ratings agency.

Brexit: PM unable to say if minister has quit amid legislation row