WASHINGTON (Reuters) – Former U.S. Vice President Joe Biden attempted on Wednesday to tamp down a controversy over allegations of unwanted physical contact with women, releasing a video in which he pledged to be “more mindful” of respecting “personal space.”

The move marked the most extensive and personal effort yet by Biden to quell the furor ahead of a likely bid for the 2020 Democratic presidential nomination. An announcement is expected later this month.

In recent days, four women have said Biden made them feel uncomfortable when he touched them at political events in past years.

“The boundaries of protecting personal space have been reset and I get it. I get it. I hear what they’re saying,” Biden said in the two-minute video posted on Twitter.

After a former Nevada politician, Lucy Flores, said last week that Biden made her feel “uneasy, gross, and confused” when he kissed the back of her head at a 2014 campaign event, Biden released a statement saying he believed he never acted inappropriately during his many years in public life.

Three more women followed suit with similar complaints. Biden’s political team has tried to contain the damage, encouraging women who have known him to come forward with positive accounts of their interactions with him.

Flores could not immediately be reached for comment on Wednesday. She supported U.S. Senator Bernie Sanders during his 2016 Democratic presidential campaign. Sanders is running again, and his campaign has denied any involvement in her going public with her story.

There was no immediate response to Biden’s statement from leading Democratic contenders. U.S. Senators Kirsten Gillibrand, Kamala Harris and Elizabeth Warren and former congressman Beto O’Rourke, among others, have expressed sympathy for Biden’s accusers and have said they deserve to be heard.

President Donald Trump poked fun at Biden on Tuesday over the allegations. On Wednesday, the Republican president, who during his 2016 campaign faced multiple accusations from women of unwanted sexual contact, wished his potential rival luck, saying it was up to Biden to decide if he should apologize. 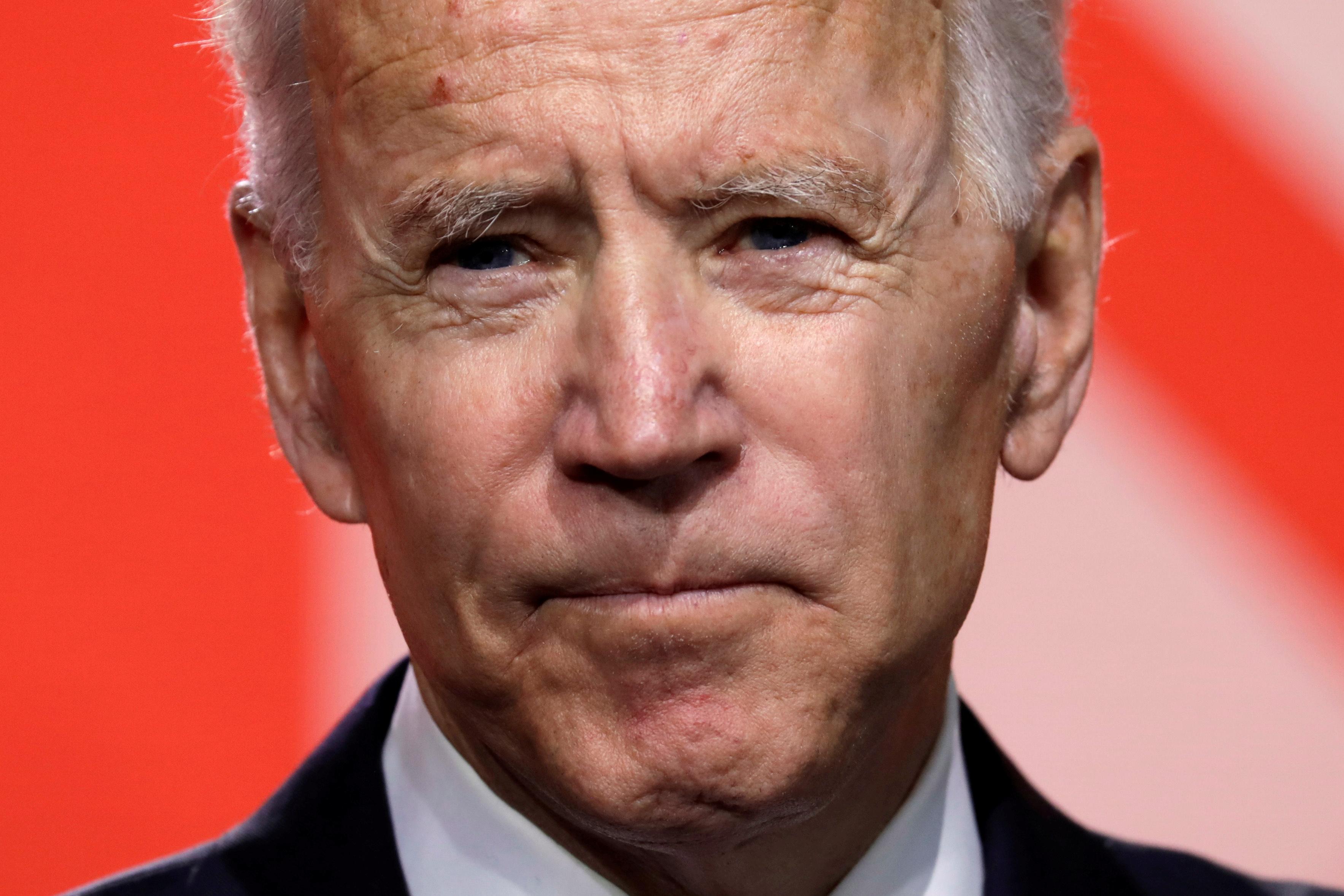 Biden, 76, has long been known for a warm and intimate campaign style. He served eight years as vice president under Democratic President Barack Obama after 36 years as a U.S. senator from Delaware.

But his propensity for hugging and physical touching has come under new scrutiny in the era of #MeToo and #TimesUp as awareness about sexual assault and harassment has grown and damaged the careers of dozens of men in politics and entertainment accused of sexual misconduct.

Sources close to Biden told Reuters that preparations for a run had not been slowed by the controversy.

“I don’t think there is anything to change the work we are doing,” one source connected to the putative campaign said.

Another source who has been in contact with Biden’s team said the flap over his personal conduct had been anticipated. Both sources asked not to be named in order to speak freely about the campaign.

A top Biden donor, New York attorney James Kreindler, said his support of Biden had been unshaken by the controversy. Dick Harpootlian, a prominent lawyer in Democratic Party circles in South Carolina, added he did not think it would harm Biden’s bid.

Public opinion polls have consistently shown Biden to be atop the 2020 field, which features more than a dozen candidates. There is yet to be any evidence that he has suffered lasting political damage from the accusations.

Tracy Sefl, a Democratic strategist in Chicago and former adviser to Hillary Clinton’s presidential campaign, said Biden’s supporters were largely familiar with his public persona and unlikely to desert him over the issue.

The challenge for Biden if he does mount a run, Sefl said, was to appeal to voters who may be more skeptical about his behavior. She suggested he place women in high-profile roles within his campaign as one way to send a signal he is adapting to the times. 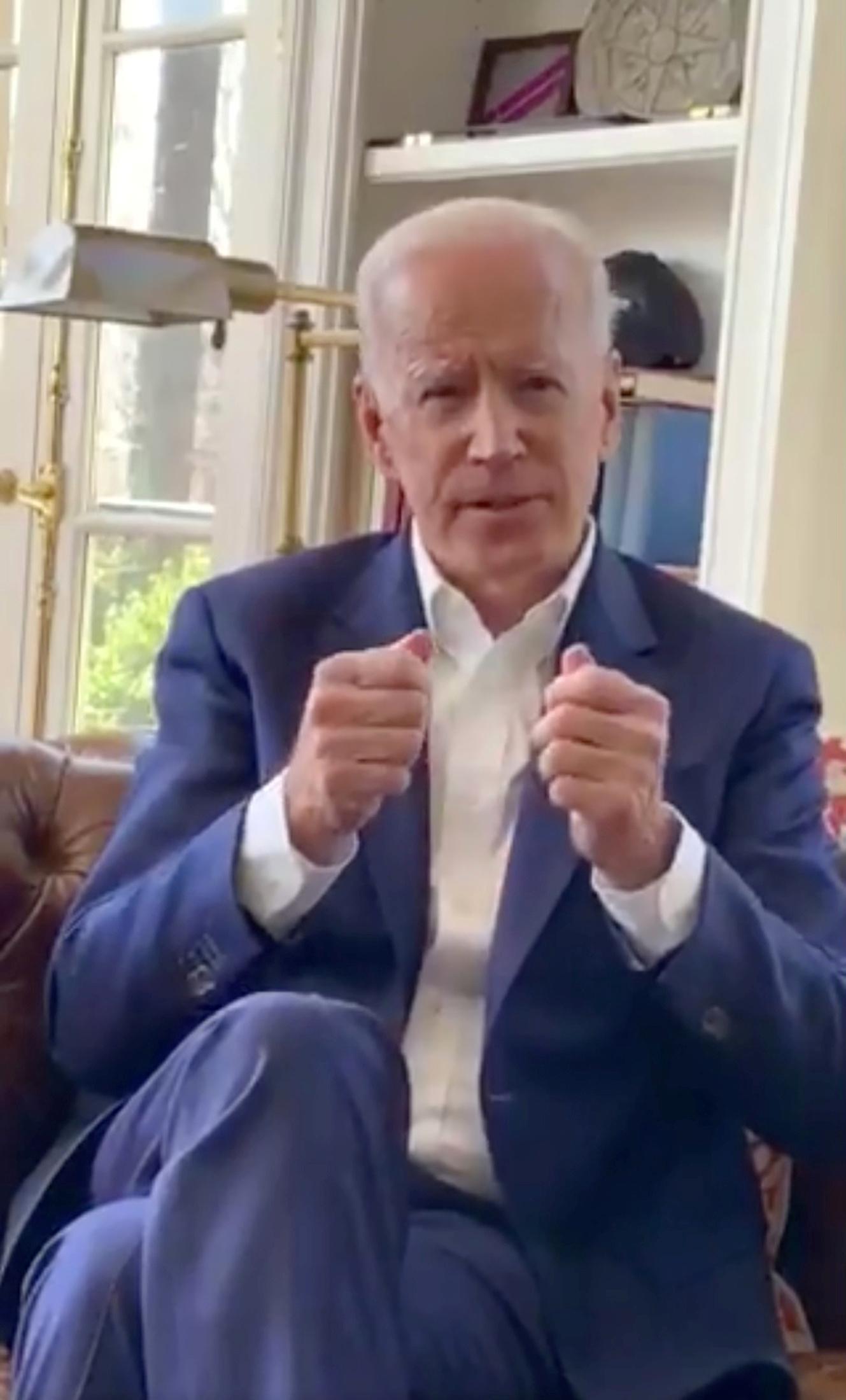 She also encouraged him to talk about his work supporting causes such as the Violence Against Women Act, which Biden sponsored while in the Senate. She recalled witnessing Biden speaking in support of the legislation as vice president.

“He was as emotional as any woman in that room,” Sefl said. “I want to see that should he be a candidate.”