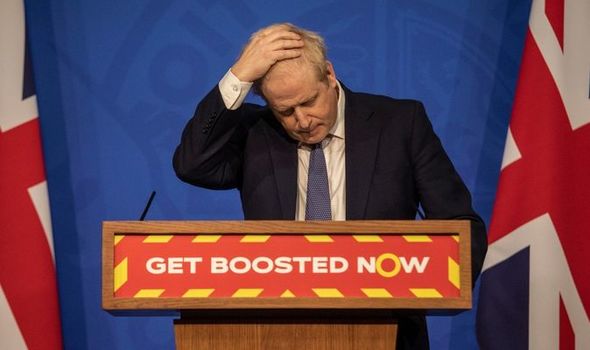 The Prime Minister will take personal charge of the matter and put forward his plans by February 7, Sky News has revealed.

Many British households are expected to face a bill increase of around £600 by April 1, leading many Ministers to conclude “something needs to be done” to deal with the crisis.

The news means Chancellor of the Exchequer Rishi Sunak, 41, will need to dip into taxpayers’ pockets to provide such support.

However, Mr Sunak is thought to be cautious about dishing out too much cash to deal with the crisis.

Sky News’ Sam Coates even suggested the Eurosceptic Chancellor was sceptical about scrapping VAT on energy.

Mr Johnson, a key campaigner with the Vote Leave campaign in 2016, said the UK would be able to scrap VAT on energy bills during the Brexit referendum.

Many Brexit-backing backbenchers, including 55-year-old Craig Mackinlay, have called on the Prime Minister to deliver on his commitment from 2016.