Home » Politics » Boris Johnson Brexit deal: Does Boris have support in Commons to force deal through?

In a letter to European Commission president Jean-Claude Juncker, Boris Johnson said failing to achieve a Brexit deal would “represent a failure of statecraft for which we would all be responsible”. The Prime Minister said the deal needs to be done before the October European Council, not least because he’ll face legal obligations to extend Article 50 if it is not. But with the memory of Theresa May’s frequent and crushing defeats in the House of Commons when she proposed her own deal, the real challenge may lie on home soil.

So is there enough support for a deal?

There is the obvious initial concern that the Conservatives no longer have a working majority in the House, even with the DUP propping them up.

But in these unusual times, that’s not guaranteed to mean defeat, with MPs crossing party lines frequently.

Still, the PM would need almost every Tory to back him as well as the 22 rebels he expelled from the party when they voted for the Benn bill last month. 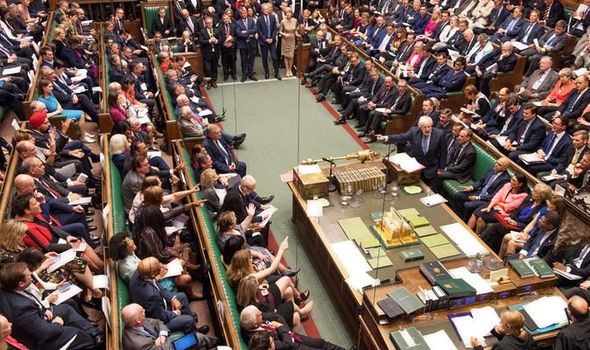 Added to this, he’ll need the 10 DUP members and 30 or so Labour rebels, some of whom are from leave constituencies and are reconciled to getting Brexit over the line.

There are 650 MPs but seven Sinn Fein representatives do not take their seats, and four MPs do not vote because of their roles as speakers.

That means the number for a majority is 320.

Some in the Labour Party have already indicated they may for the deal. 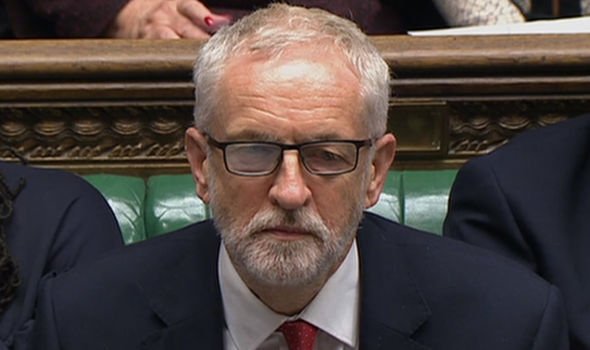 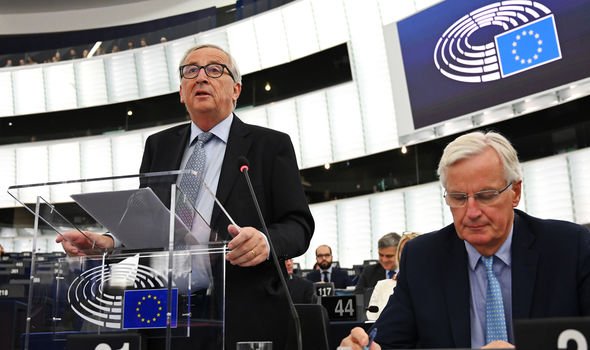 MPs Gareth Snell and Ruth Smeeth had their names thrown around on Twitter as safe bets for a vote.

However, in a tweet on Thursday, Mr Snell proved the PM still has a lot of work to do.

He wrote: “Despite what some on Twitter are suggesting, mine and Ruth Smeeth’s position remains as it always has.

“We want the best deal possible, and one that is backed by the EU and elected politicians in NI. It’s absolutely not carte blanche support – and never has been,” 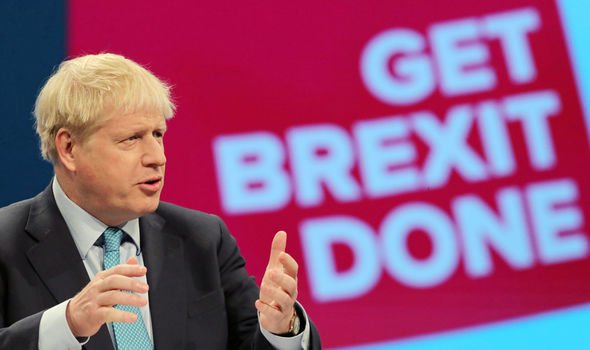 On Wednesday, Michael Gove, the minister in charge of the government’s No Deal contingency planning, said he believed the PM would have the numbers to get the deal over the line.

He told ITV: “It has got a very good chance of getting through. The DUP are supportive of it. They didn’t support any of the previous three attempts to get a deal.

“I know that some Conservative MPs who were unhappy with the Withdrawal Agreement Theresa negotiated have said that they are supportive of this deal.

“So we have the DUP, Conservatives who were previously opposed and some broad-minded and constructive Labour MPs.

“That seems to me to be a pretty solid majority and it is one that the EU can take reassurance from as well because one of the concerns the EU has had in the past is, ‘if we make a concession will it get through Parliament?’.”

COVID-19: Ministers accused of being ‘reckless’ over SAGE variant warning