Boris Johnson has beaten out Jeremy Hunt to become the new Prime Minister of Great Britain. The PM-elect will take office tomorrow, after he is invited to form a government by the Queen. He has already addressed the people who voted him in, with a speech from Queen Elizabeth Hall. He thanked Theresa May and said it was time “for the work to begin”. 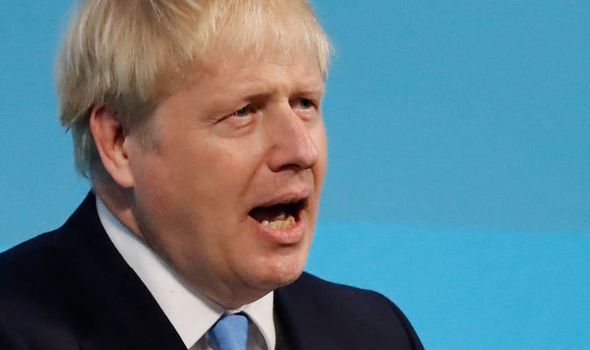 Boris Johnson praised Theresa May for her “extraordinary service to this party and this country”, saying it was a privilege to serve in her Cabinet.

In his victory speech, Mr Johnson thanked Tory members for the “extraordinary honour and privilege you have just conferred on me”.

“I know that there will be people around the place who will question the wisdom of your decision,” he said.

“There may even be some people here who still wonder what they have done.”