Home » Politics » Boris Johnson vs Jeremy Hunt: Tory leadership race is on – who will be the UK’s next PM?

Ten Tory MPs are now competing to become the next Conservative Party leader and UK Prime Minister after sailing through to the first ballot. Boris Johnson, Matt Hancock, Mark Harper, Michael Gove, Jeremy Hunt, Sajid Javid, Andrea Leadsom, Esther McVey, Dominic Raab and Rory Stewart all made the cut. The results were announced by the 1922 Committee at 6pm, 30 minutes later than expected, after nominations closed at 5pm. Candidate Sam Gyimah MP announced he was pulling out shortly after 5pm saying there had not “not been enough time to build sufficient support” after entering the race eight days earlier.

Boris Johnson vs Jeremy Hunt – who will win?

Following the announcement, Boris Johnson remains the current favourite in the Tory leadership race with odds of 8/11 from Betfair.

Current Foreign Secretary Jeremy Hunt is now the main competition for his predecessor at 5/1.

Michael Gove saw his chances of becoming the next Prime Minister slashed to 16/1 from 13/1 after his revelations he took cocaine in his thirties. 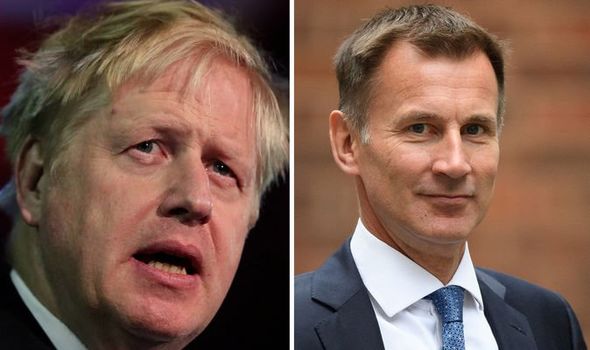 The minister admitted to taking the class A drug on several occasions when he was a journalist before entering politics.

The Environment Secretary is now “unbackable” in the contest, according to Betfair.

Former Mayor of London Boris Johnson remains a divisive figure in politics, known for having a gaffe-prone personality.

His plans to give higher earners between £50,000 and £80,000 a huge income tax cut was criticised by Labour today. 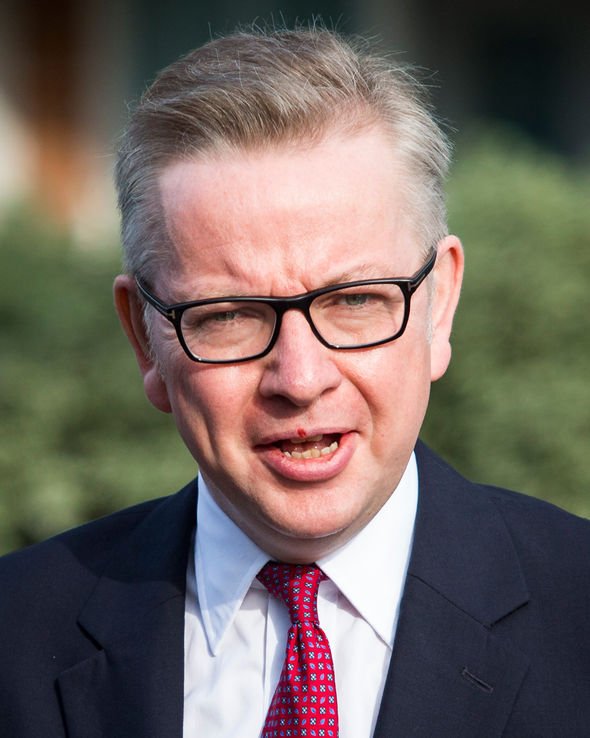 His Tory rivals have also attacked his flip-flopping on Brexit.

But Kwasi Kwarteng told BBC Politics Live today saying Mr Johnson would succeed where Theresa May had failed in Brexit negotiations with Brussels.

“Now, what is very clear to me is that if Boris Johnson is the prime minister, he will not be writing a letter to Donald Tusk asking for an extension.

“That’s the basis on which the extension happened. If the Prime Minister doesn’t write the letter, then we come out.” 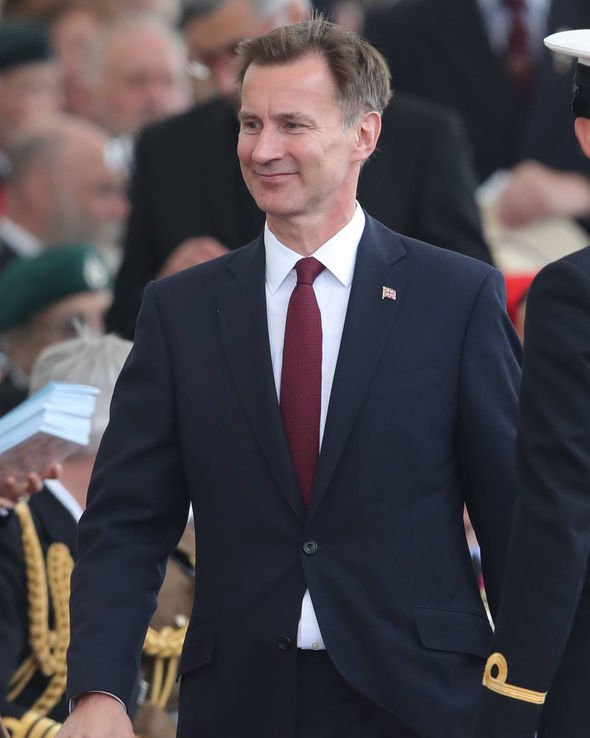 Jeremy Hunt meanwhile positioned himself as a “serious” leader this afternoon.

He said: This extremely serious moment calls for an experienced, serious leader.

“Choose me for unity over division. For experience over rhetoric. For tough negotiation over empty threats.

“Choose me and I will take us through this time of crisis, deliver Brexit, and make our country walk tall in the world.”

Mr Hunt is seen as more level-handed and competent but his time as Health Secretary saw numerous strikes by junior doctors between 2015 and 2016 over pay and working conditions.

He has also pledged to cut tuition fees interest rates for students in an appeal to win over young voters.

The Floating Voter: Second Brexit referendum could lead to riots on the streets of Britain – TD