With a majority of 80 in the House of Commons, Boris Johnson has achieved his aims of ending the ‘Brexit deadlock’ in Parliament. Now the prime minister will have the strong backing of his party in the Commons, Mr Johnson is wasting no time getting on with his manifesto pledges. Signalling the beginning of a new Government, the Queen’s Speech could soon be held as early as Thursday, December 19. Here are some of the key aspects of the Conservative Party manifesto which Boris Johnson has pledged to implement. 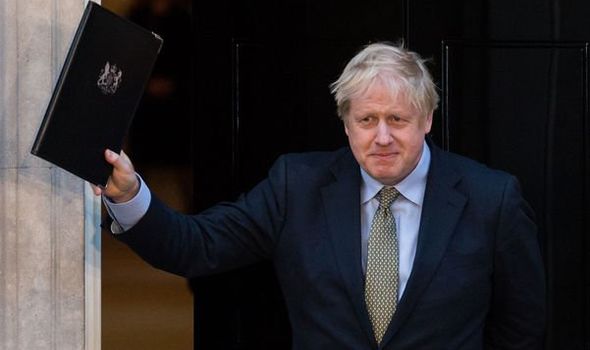 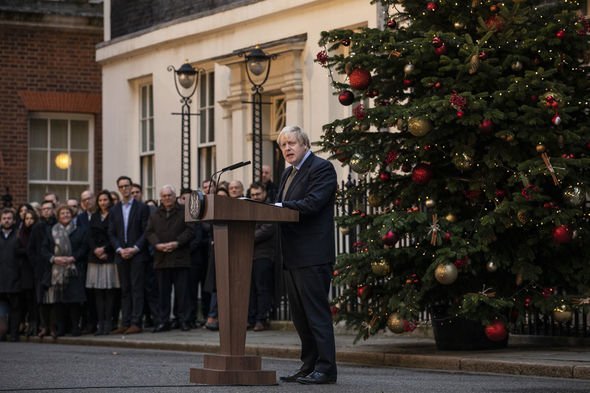 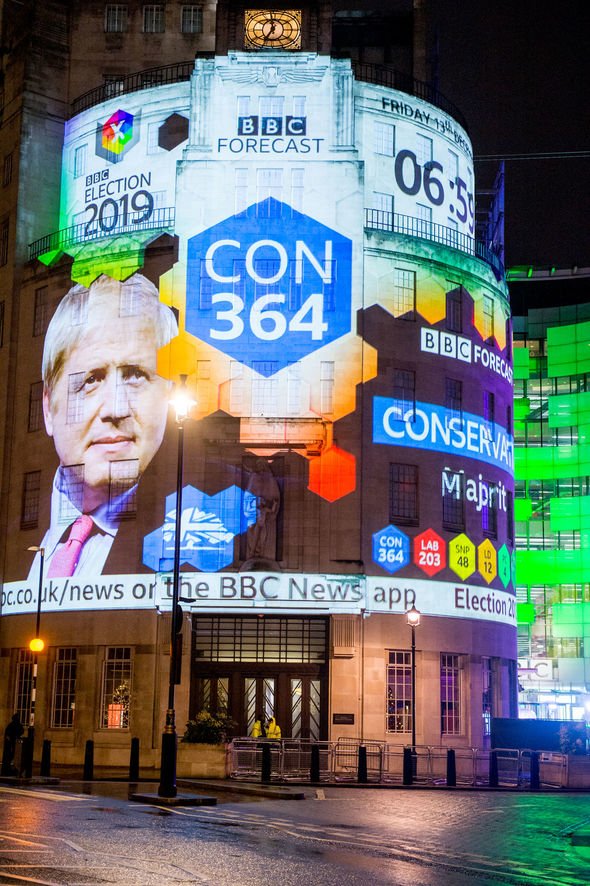 Tremors turn into a political earthquake for Labour, says MACER HALL [COMMENT]
Channel 4’s election show branded a joke as it loses HALF its viewers [ANALYSIS]
How some EU leaders are ‘hoping Boris Johnson is not true to his word’ [INSIGHT] 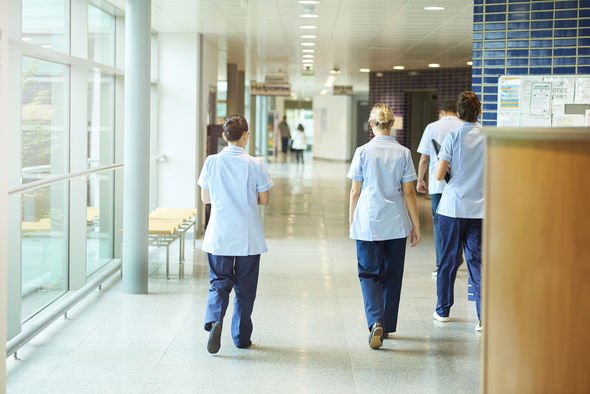 Election game-playing: Why Lib Dems are NOT standing against Remainer Dominic Grieve