Boris tipped to ‘cause trouble for his successor’

Following Boris Johnson’s departure from Downing Street, reports emerged that he and his wife Carrie Johnson put their £1.6million Camberwell, south London, home up for sale.

Mr and Mrs Johnson are reported to have selected as their post Downing Street home a five-bedroom house on the borders of neighbouring Dulwich Village.

The area is located in the constituency of Dulwich and West Norwood, which in the 2016 Brexit referendum voted to remain in the EU by an estimated 78 percent.

Dulwich and West Norwood has also never returned a Conservative MP to Parliament since its creation in 1997.

The constituency returned Labour MP Helen Hayes to Parliament in 2019 with 66 percent of the vote, while the Tory candidate was beaten into third place by the Greens. 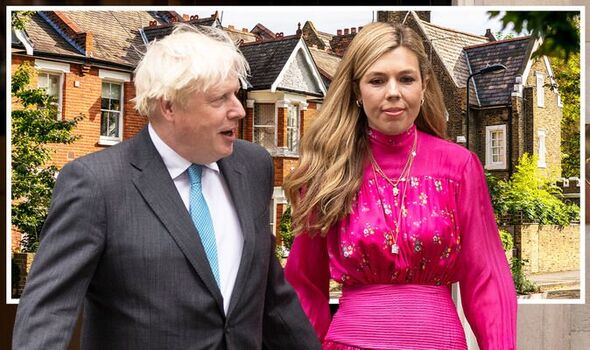 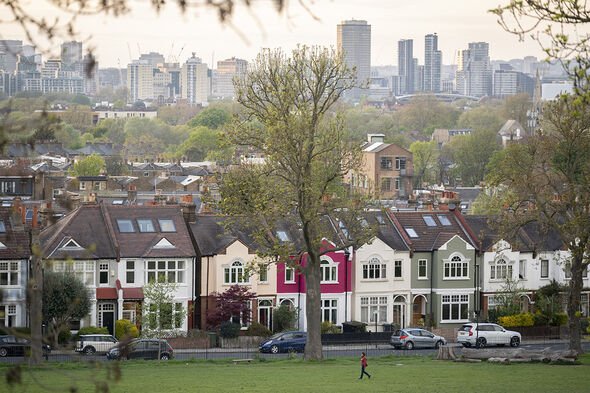 A local resident told The i, who reported on Mr Johnson’s move: “I can see Carrie fitting right in.

“Everyone with kids has a dog, we’re not far from Dulwich Park, but we all read The Guardian and voted against Brexit round here, I think Boris might feel like a fish out of water.”

Freya Jackson, 29, an NHS worker, also told the outlet: “The only reason I’d like to see Boris around here is so I can tell him to his face what a t*** he is.”

Another resident bemoaned the potential move, and said: “All anyone will say when they hear I live in Herne Hill is that Boris lives there.” 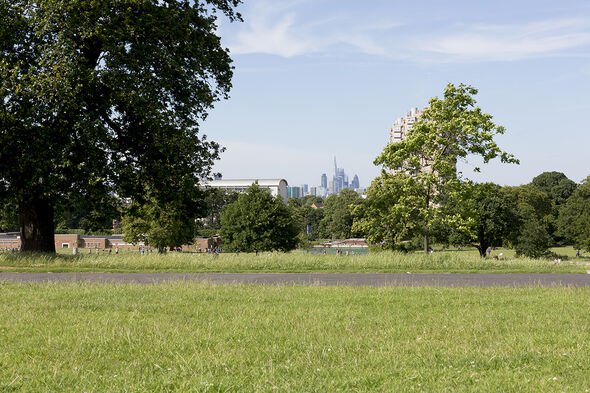 It comes as Mr Johnson is widely reported to be interested in a return to Downing Street in the future.

During his speech outside Downing Street on Tuesday, before he or new Prime Minister Liz Truss had met with the Queen at Balmoral, Mr Johnson said: “Like Cincinnatus I am returning to my plough.”

Historians noted that Cincinnatus returned to Rome when called upon to be appointed temporary dictator, leading to speculation the former Prime Minister may return to Downing Street.

Violent ex-hurricane to crash into giant anticyclone over UK 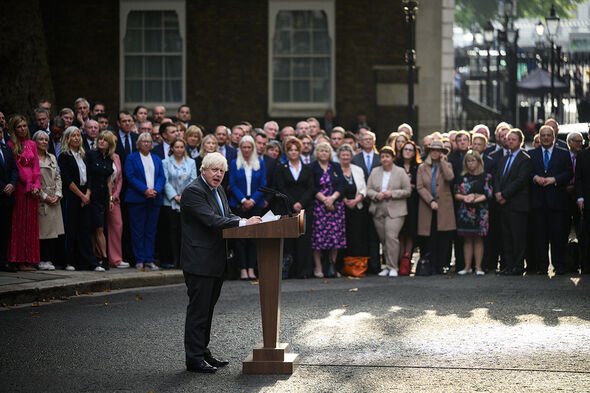 A former Tory minister told The i: “He feels hard done by and the membership don’t want to see him go.

“There are plenty in the parliamentary party who think he should be finished. But we all know that is not Boris’s style. He is one of life’s great opportunists.

“And given the epic scale of the challenges his successor faces, it would be rash to write him off.”

Polling from Savanta ComRes also found 60 percent of Conservative voters saw Mr Johnson as an asset to the party.

However, the pollsters also found more than half of all voters said the former Prime Minister should not be able to return to frontline politics. 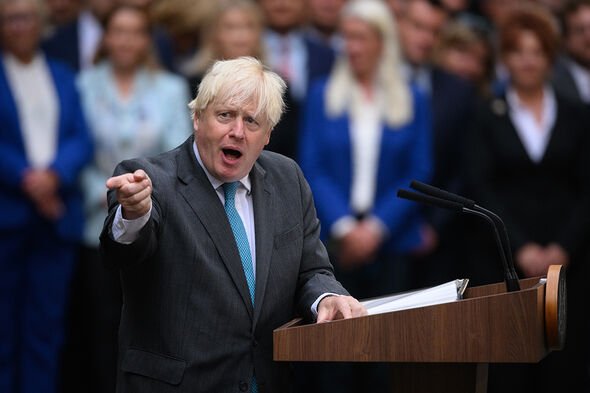 Meanwhile, the Telegraph reported Mr Johnson could run as a MP in the Red Wall northern constituencies next election.

The outlet reported that senior Tory strategists have accepted Mr Johnson could lose his Uxbridge and South Ruislip seat to a big campaigning effort by Labour.

The strategists fear ousting Mr Johnson would be as symbolic as when Nick Clegg was pushed out of Sheffield Hallam by Labour in 2017, and one idea is to find a seat in the north of England to allow him to rebuild his base.

One friend told the outlet: “He might go for a Northern seat. He has not resigned as an MP. I would think he would not fight Uxbridge, and he would in a Northern seat, a big Brexit seat.

“That could be the comeback for him, and he could do that before the next election. It is a great solution.

“He feels an obligation to the Red Wall voters. He said at the last election ‘I understand that you have lent me your votes in the Red Wall seats’.”

Five key debates, quotes and quips from Parliament in 2019