Justice secretary Robert Buckland’s claim has come amid reports that ultra safe seats held by Labour are on the verge of falling to the Conservatives. According to the Tory party in Newcastle they are hopeful of winning two of the three seats overturning massive majorities. In nearby South Shields, a plan for a free port proposed by Conservative candidate Oni Oviri bringing in billions in investment means she is making inroads into Labour support.

Tory chairman James Cleverly visited the Port of Tyne and international trade secretary Liz Truss backed the free port in a sign the party leadership is focussing on surprise victories.

Mr Buckland was speaking to the Sunday Express while canvassing his Swindon South seat which has been a bell-weather marginal.

But he said the signs are that he could have a comfortable majority after scraping in by 2,464 votes in 2017.

He said: “I do think there is a difference. People like the message of ‘get Brexit done’, they like what they are hearing from Boris [Johnson].

“I would say I am getting thumbs up in the street, people coming up to me, horns sounded. I haven’t had that before. The warmth is tangible.

“I was round at a house this morning, people I know have voted Labour for three or four elections and they are coming over.”

He also thinks that he sees “no way back for Labour moderates”.

“Tom Watson’s resignation as deputy leader spoke volumes. It was a surrender. He was saying ‘we’ve lost this’. That’s a real problem for Labour. It could mean they are out of power for a generation or more.” 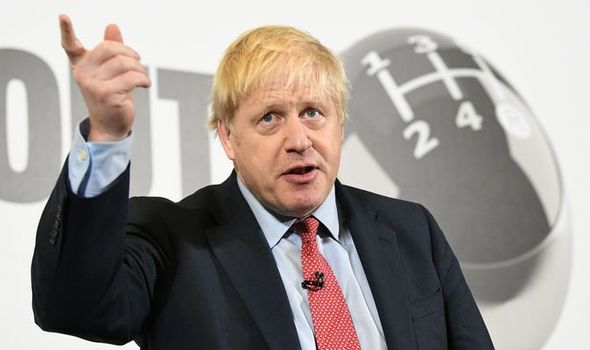 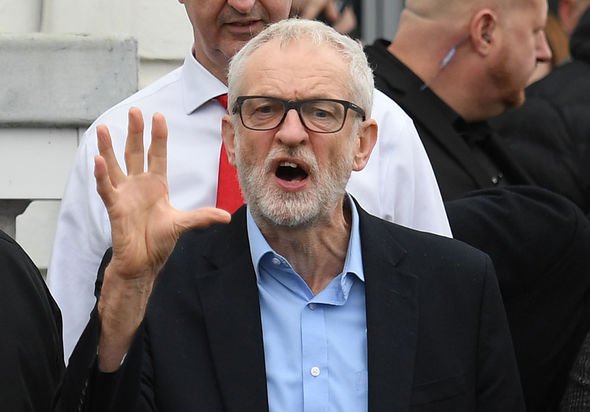 He was confident that party could win in target seats like Wrexham in his native Wales and even get an historic victory in Dennis Skinner’s Bolsover.

He said his Swindon South seat, won through grassroots campaigning, is an example of what happens when a safe Labour seat turns blue.

He said: “We find if you break the habit of Labour that’s it. They suddenly think the world hasn’t fallen in. Once you do that you are changing the culture.

“Swindon is interesting because it was a Labour town, the council had always been Labour, the railway union was here.”

He added that the Prime Minister’s formula for success could mean the Conservatives hold on to power for many years.

“Johnson is not a rightwinger. He is a One Nation interventionist.

“He will appeal to the north because I think we will do things on regional policy that Tory governments haven’t done in a generation and I think we can crack the code and say yes we delivered Brexit but we are also a party of the mainstream and a moderate party.

“If we can do that then we are in for a long time.” 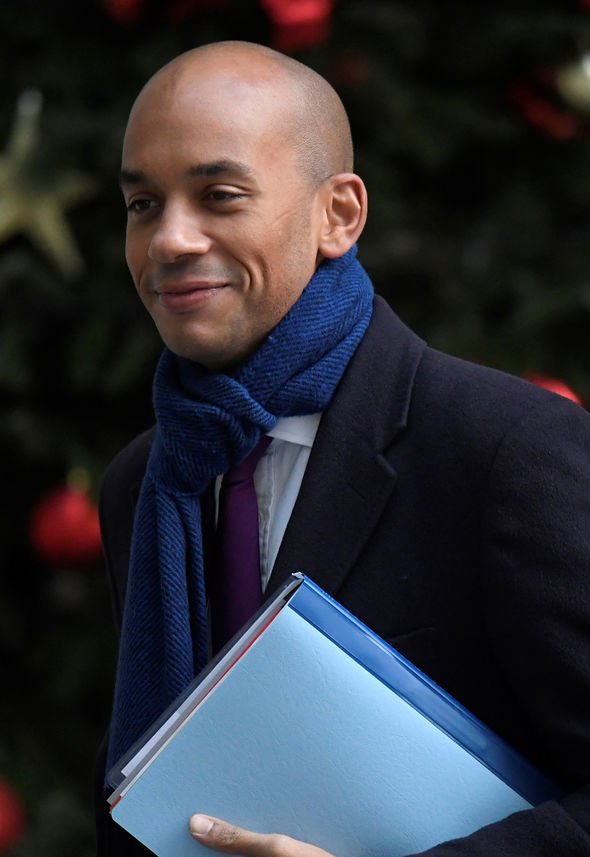 However, despite a fall in national support, the Lib Dems are still hopeful of spoiling the Conservative’s night in and around London.

Chuka Umunna, who once launched a Labour leadership bid in Swindon, is now hoping to win the Cities of London and Westminster seat for the Lib Dems from the Tories.

He said: “Labour has no chance of winning this constituency which includes some areas of deprivation but mostly fairly affluent districts like Belgravia, Knightsbridge, Mayfair, Marylebone and St James – everyone knows these places will never vote in Jeremy Corbyn’s candidate.  However, residents in all these areas tell us they will vote for the Lib Dems’ progressive, pro-European and pro-business agenda.”

Meanwhile, in Wokingham there is a grudge contest between Brexiteer hero Sir John Redwood for the Conservatives and Remainer Phillip Lee, who defected from the Tories to the Lib Dems.

Dr Lee said: “We may just fall short in terms of winning but I am confident we will get a double digit swing in our favour. You will see this in a lot of seats around London and the commuter belt. Some of those Conservative seats in Surrey could be narrow.”

Trump impeachment: What happens next?