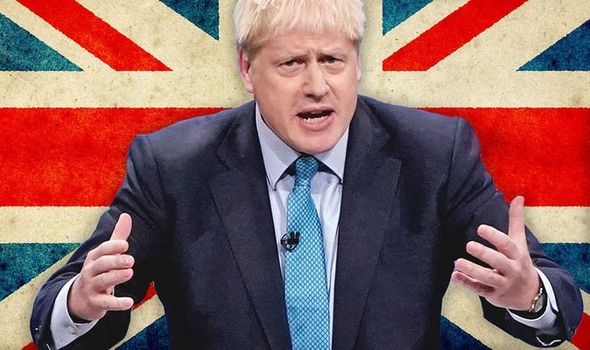 With Britain facing the most dramatic week in politics for generations, the plot by an alliance of hardcore Tory Remainers, Jeremy Corbyn’s Labour, the Lib Dems and SNP will see them try to vote down any deal Boris Johnson brings back. If they fail they hope to force a so-called confirmatory referendum, in the hope that the British public will prefer Remain. With “intensive talks” in Brussels led by chief negotiator David Frost continuing this weekend there is increased optimism that an agreement will be reached at the EU Council on Thursday.

The battle in Parliament is gearing up as Mr Johnson will reveal his first program for government tomorrow (MON), pledging to make Brexit Britain the “greatest place on earth.”

Ahead of tomorrow’s speech, he said: “Getting Brexit done by 31 October is absolutely crucial, and we are continuing to work on an exit deal so we can move on to negotiating a future relationship based on free trade and friendly cooperation with our European friends.

“But the people of this country don’t just want us to sort out Brexit. They want their NHS to be stronger, their streets safer, their wifi faster, the air they breathe cleaner, their kids’ schools better-funded – and this optimistic and ambitious Queen’s Speech sets us on a course to make all that happen, and more besides.

“After one of the least-active Parliaments in living memory, the proposals we are bringing forward will get this country moving again. This is a Queen’s Speech that will deliver for every corner of the UK and make this, once again, the greatest place on earth.”

But even if he strikes a deal in Brussels, it was still unclear whether Mr Johnson will have the numbers to pass it in Parliament in a special sitting next Saturday.

A group of hardcore Tory remainers are committed to trying to block the deal or at the very least force a conformatory referendum.

Rebel MP Guto Bebb, who said he is waiting to see the detail of the deal, says the only way the PM can get the it through the Commons is if he “concedes the principle of consent to the British people”.

He said: “He [Mr Johnson] can’t get the deal through in my view unless he’s willing to concede a referendum. And I think a referendum is necessary because I can’t for the life of me see why should I be voting for a situation in which an Irish farmer can sell his lamb to the European Union with no tariffs but a Welsh farmer can’t.

“The demands for a referendum on a deal which basically discriminates internally within the UK market is even more important because I can’t see for the life of me why businesses in Wales or Scotland or England for that matter should be placed at a disadvantage compared to businesses in Northern Ireland.” 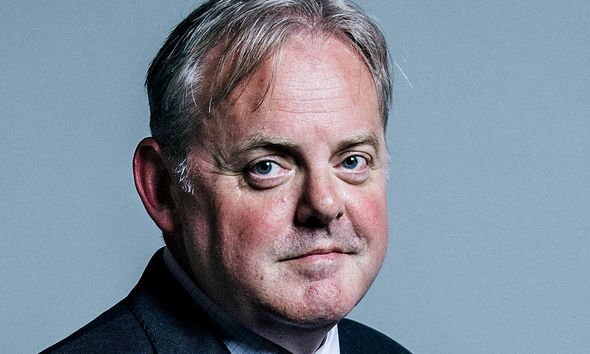 The rebel alliance has support from each of the parties, and Welsh nationalists Plaid Cymru are understood to be exploring how to push for a second referendum regardless of whether Parliament is asked to vote on a deal or is facing a no deal situation.

Plaid Cymru Westminster Leader Liz Saville Roberts has said: “The question we face is whether we want a deal which we will know is worse than the status quo or to give the people another say in a fresh referendum.”

Labour shadow Brexit secretary Sir Keir Starmer yesterday also signalled that he supports a second referendum over an election in a keynote speech in Glasgow.

He said: “If Boris Johnson does manage to negotiate a deal then we will insist that it is put back to the people in a confirmatory vote.”

“I don’t see a way of pleasing everybody on this but at least that way you have a clear democratic way forward.”

However, there was hope that Mr Johnson will get the backing of eurosceptics and Labour rebels.

A senior MP in the powerful Tory eurosceptic European Research Group (ERG) told the Sunday Express that their support depends on whether the Democratic Unionists in Northern Ireland “can live with it.”

The MP said: “We are not going to try to out unionist the Democratic Unionists.”

ERG deputy chairman Mark Francois said: “We have to see what if anything comes out of the side of the tunnel in the Brexit but the acid test will be ‘does it genuinely take us out of the EU on Halloween or not.”

According to a senior Lib Dem MP, the Remainer alliance have calculated that Mr Johnson will need 20 Labour MPs to get his deal through and block attempts to force a second referendum.

And according to a source in the Withdrawal Agreement Bill Parliamentary group involving Labour MPs Caroline Flint and Stephen Kinnock as well as Lib Dem Norman Lamb, there are 19 opposition MPs who are already prepared to back the deal. 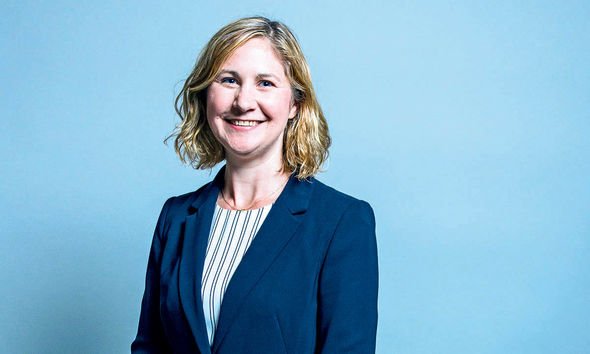 A senior member of the group said: “There are 19 of us who signed the letter to Tusk and Juncker. But I know there are at least another 20 – 30 front and back benchers who are opposed to a second ref. The question is whether they will stick their heads above the parapet.

“If the EU27 support the Irish border solution then that part of the deal is fine. But then we really need to see rock-solid guarantees on workers’ rights and environment and consumer standards as well as the parliamentary lock.”

Out in the country, Mr Johnson is still facing an electoral threat from the Brexit Party if there is a “betrayal” of the referendum vote.

Brexit Party MEP Ben Habib last night indicated that Theresa May’s agreeement to merge UK defence with the EU had to be stripped out as a minimum.

As the political tensions heat up, the Prime Minister will todaySUN update his Cabinet on progress being made on a Brexit deal. 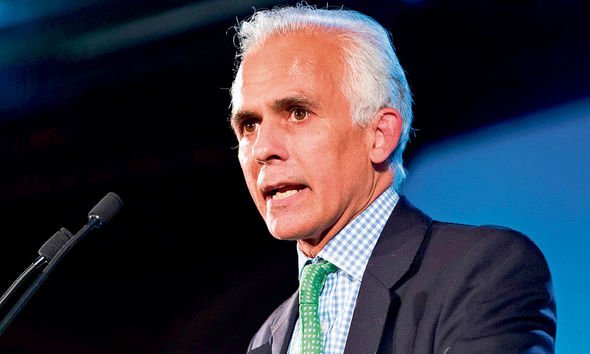 A Downing Street source said: “We’ve always wanted a deal. It is good to see progress, but we will wait to see if this is a genuine breakthrough.

* Tomorrow an alliance of 30 pro-Brexit groups are launching the Brexit Pledge campaign calling for “an immediate Brexit, with or without a deal, regaining control over our trade, fishing, farming, services, defence, borders, taxes, foreign policy, law and regulation.

The aim is for MPs and others to sign the pledge.

Director of the Brexit Pledge Catherine McBride said: “17.4 million voters who voted to leave the EU are relying on us to come together at this crucial moment as we head towards the deadline of 31 October, to explain the exciting opportunities we will soon have once we’re an independent nation, and to start bringing the country together as we heal the divisions of the past.”

Does he take us all for fools? MEP blasts Corbyn ‘hypocrisy’ after ‘another Brexit U-turn’

Trump Is Pushing to Restart Family Separations at Border