The Prime Minister insisted he was “1,000 per cent” focused on tackling the cost-of-living crisis and recognised that drivers want him to provide further help. 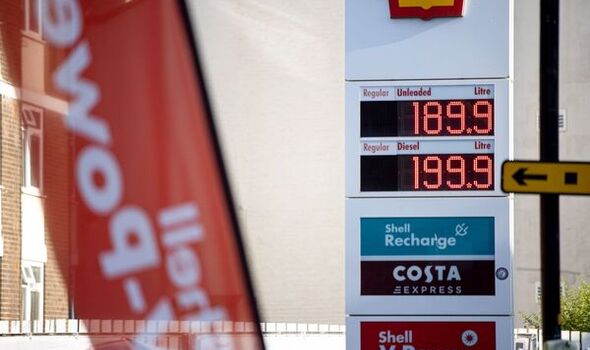 Petrol prices reached an average 191.1p a litre while diesel is hovering around 198.9p per litre. The soaring costs mean a typical 55-litre family car now costs £105.11 to fill up with petrol.

He said: “In times like this, of course there are going to be criticisms of political leaders, and it’s our job to humbly accept those criticisms.

“The lesson that I think people like me need to learn from what’s going on – the inflationary pressures that we are seeing around the world – (is) number one, we need to help people through the current pressures.

“At the pumps, people are thinking “this Government could do more to help with the cost of fuel.”

Mr Johnson continued: “There’s a massive agenda for this country, we need to reform our energy supplies, we need to make energy cheaper for consumers.

“We need to reform the way our housing system works, to make the prospect of home ownership realistic for millions and millions of young people who don’t have that choice. Frankly, we need to reform the way some of our transport systems work, there are all sorts of things that we are currently embarked on that will bring down the cost of living for people – not just immediately, but over the long term.”

Conservative MPs want Mr Johnson to take significant action to cut petrol prices, with calls for VAT to be halved to 10 per cent or even cut to zero for up to 12 months.

And the AA warned “crippling” pump prices could hit summer staycations for people who planned to avoid airport chaos by staying in the UK.

President Edmund King called for urgent action on price transparency and another cut in fuel duty to ease the “pain at the pumps”.

He said: “The Government needs to urgently take action on price transparency and cut duty levels.”

Chancellor Rishi Sunak cut fuel duty by 5p per litre in March but the move was soon swallowed up by soaring prices. 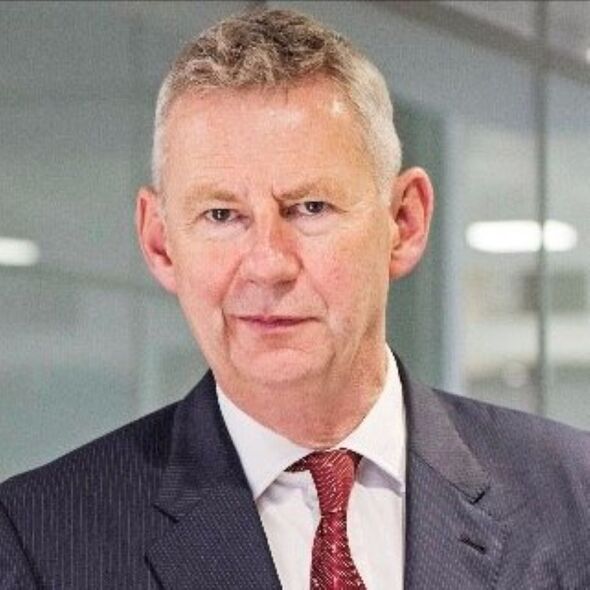 The RAC accused fuel retailers of a “classic example of rocket and feather pricing” – when pump prices are swiftly hiked when the cost of oil rises, but are slow to fall when oil prices decrease.

Fuel spokesman Simon Williams said: “We are struggling to see how retailers can justify continuing to put up their unleaded prices as the wholesale cost of petrol has reduced significantly. This is, sadly, a classic example of “rocket and feather£ pricing, and one which the Competition and Markets Authority will no doubt be looking at very closely.

“Even the price of wholesale diesel, which had been on a rising trajectory due to the move away from Russian imports, has cooled. This could yet prevent its average price from hitting the £2-a-litre landmark.

“The only explanation for retailers’ resistance to reducing prices is that they’re protecting profits in case of wholesale costs suddenly going back up.

“Ultimately, the longer they hold out, the more they benefit and the longer the misery continues for drivers struggling with the high prices.”

Downing Street last night reiterated the PM’s hint at more help for motorists, saying they were keeping “support under review”.

But the officials did not give any details about what the next steps might be. A No10 spokesman added: “I would just point to the help that we have provided, with the Chancellor setting out not too long ago a big package of support for eight million households by giving them £1,200 more to help them with things like food prices and the cost of petrol.

“That’s on top of the 5p fuel duty decrease, and you’ll be aware that the support will start being delivered from July, as well as the National Insurance (threshold) increase that will put more money in people’s pockets as well.”

Let us get to the real truth about pump prices. Tory defeats at by-elections at Wakefield and Tiverton and Honiton certainly highlights the festering anger outside of Westminster towards lack of action on the cost-of-living crisis.

I speak for millions of high-taxed drivers, helping fuel duty to be frozen for a decade, even persuading MPs to lobby the Chancellor to deliver that record 5p fuel duty cut in March.

Yet we are still enduring the crippling cost of filling up at the pumps, all because of the Government’s economic torpor and it continuing to ignore unchecked profiteering in the fuel supply chain.

It is great news and very much due to our lobbying that the Government has at last asked the Competition and Markets Authority to examine why March’s 5p cut did not reach drivers. But it must not end up like a similar official fuel supply chain inquiry I helped to commission back in 2013. That turned out to be a whitewash.

CMA predecessor the Office of Fair Trading said: “The evidence gathered suggests that at a national level, competition is working well in the UK road fuel sector.”

That was absolute bunkum. It is critical that the 2022 inquiry must ask the right questions to all involved in the cost of filling up, not just the retailers. I await my invitation to give evidence.

Most retailers are being held to ransom by oil businesses and forecourt owners. If they do their job, the CMA will show most independent garage owners make very small profits and even losses.

Another retailer told me he made just £1,066 on fuel, before card costs, and added: “Yes, we earn from the shop – if we didn’t, we would be bankrupt!”

So a message to the profit-driven motoring associations, retailers are on tight margins and restrictive contracts controlled by ruthless oil companies, refineries and wholesalers.

Stop blaming them and work with FairFuelUK to expose the racketeering.

In March, for example, oil prices fell 40 per cent, yet in the same four-week period, average petrol prices at the forecourts rose four per cent and diesel by nine per cent.

The CMA must get to the bottom of the pump-pricing process and produce evidence that future prices will be transparent and honest as global oil prices fluctuate. They must also support a watchdog, like Ofgem and Ofwat.

But do not forget the Treasury is wallowing in a shed load of extra VAT from the pumps. So they may not rush to end that bonanza.