Sinn Fein leader Mary Lou McDonald said it was “heartbreaking” Philip’s uncle had been assassinated while on a fishing boat in County Sligo, Ireland. The IRA blew up the boat, killing not only Lord Mountbatten but also two members of his family and County Fermanagh teenager.

He said the comments were “noted”.

The spokesman added: “We want to keep the importance of the Good Friday Agreement in mind as we continue to address any outstanding issues.”

Ms McDonald’s comments yesterday were the first time a member of the Sinn Fein leadership has apologised for the acts of the IRA. 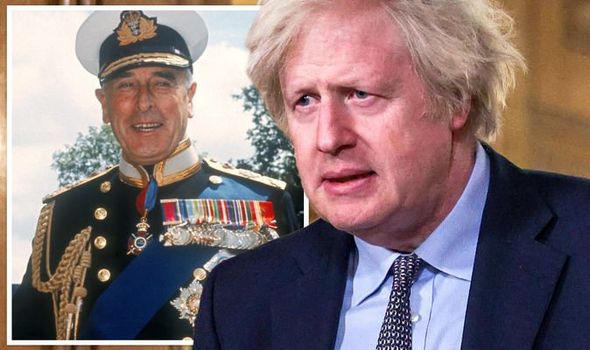 The party is the political arm of the terrorist group and former leader Gerry Adams never gave apologised for the deaths of those at the hands of the IRA.

Speaking about Lord Mountbatten’s death on Time Radio yesterday, the day after Prince Philip’s funeral, Ms McDonald said: “Of course I am sorry that that happened, of course that is heart-breaking.

“And my job, and I think Prince Charles and others would absolutely appreciate this, is to lead from the front now in these times.

“And I believe it is all of our jobs to ensure that no other child, no other family, irrespective of who they are, face the kind of trauma and heartbreak that was all too common on all sides on this island and beyond.

“I’m happy to reiterate that at the time and on the weekend that your Queen buried her beloved husband.”

However, she also criticised the British Armed forces, adding: “The army and the armed forces associated with Prince Charles carried out many, many violent actions on our island.”

DON’T MISS:
IRA victims’ dossier of shame: Anger after report kept hidden [DETAIL]
Boris MUST get a grip on Northern Ireland before the dark days return [COMMENT]
India Hicks was given Valium for grief after Lord Mountbatten’s death [INSIGHT] 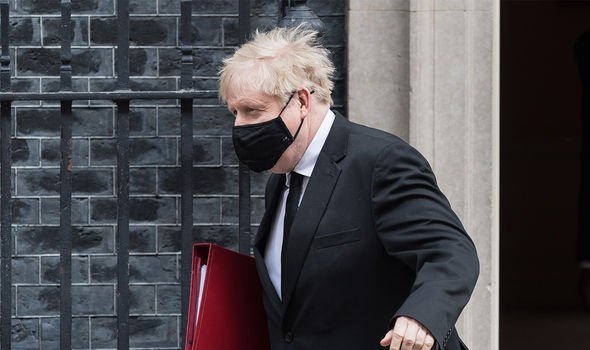 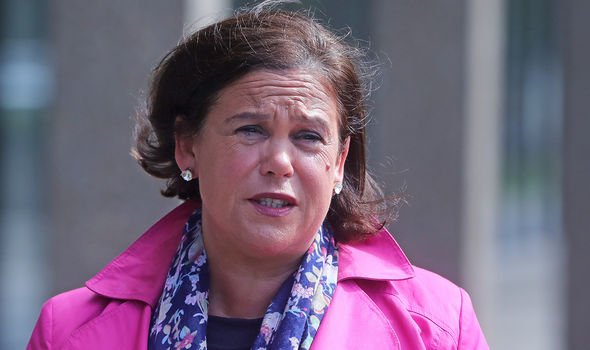 Ms McDonald also spoke of her “respect” for the royals and said discussions of the past had never come up in conversations with members of the family.

She said: “Whereas we are not obviously monarchists, we’re republicans, that’s our political view, we have the utmost respect for that family and for who they are and what they represent to British people and indeed to unionists and loyalists here.

In 2015 Prince Charles made history when he became the first member of the Royal Family to meet with a member of Sinn Fein’s leadership. 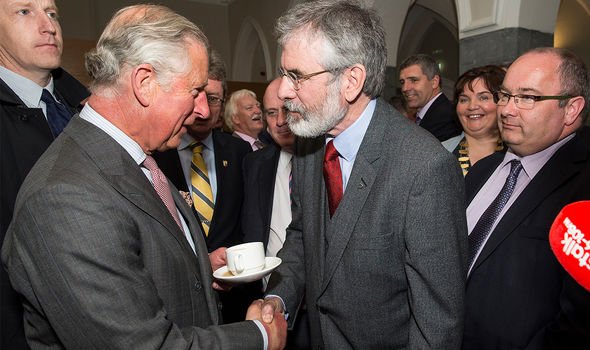 He shook hands with then-leader Mr Adams and held a private meeting with him.

While not apologising for the actions of the IRA, Mr Adams said afterwards: “We did discuss the need for the entire process to move forward, particularly in regard to those who have suffered, those who have been bereaved.”

He added: “Both he and we expressed our regret for what happened from 1968 onwards.