The European Commission announced today it will withdraw two stations from the European satellite navigation system Galileo in the British Falklands and Ascension Isles. The critical infrastructure operated by the European Global Navigation Satellite Systems Agency (GSA) deals with security threats, cryptographic material and EU classified information. Brussels says the system cannot be located in a “third country” which the UK will become following its withdrawal from the European Union.

In a statement, the Commission added the decision is part of the “necessary steps” to ensure business continuity and to preserve Galileo’s security following Brexit.

The European Commission said: “The Galileo stations located in the Falkland Islands and Ascension Island will be removed.

“These contain cryptographic material and EU classified information that, according to EU security regulations, can not be in the territory of third countries unless there are agreements for that.” 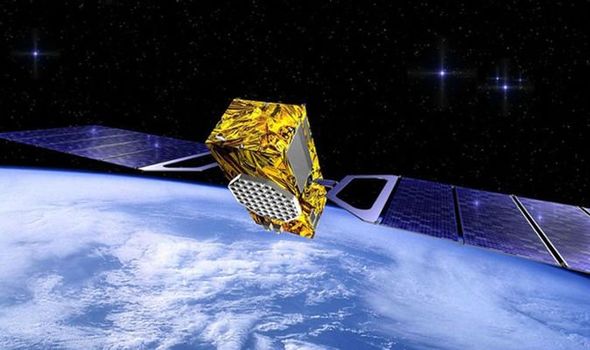 Meanwhile the Commission insist the relocation would not affect the “excellent” overall functioning of the system.

This follows decision by the Commission in January 2018 where the Galileo Security Monitoring Centre (GSMC) back-up site was moved to Spain.

Galileo, the EU’s global satellite navigation system, has been providing positioning and timing services to around 600 million users since December 2016.

The number of users continues to grow and Galileo provides an increasingly precise signal across a range of valuable services.

COVID-19: Labour leader Sir Keir Starmer calls for all schools in England to reopen on 8 March

Why Russia wants Nicolas Maduro to stay in charge of Venezuela